Extremely high wind gusts along with dry conditions and hot temperatures could make for some of the worst wildfire conditions seen this year. 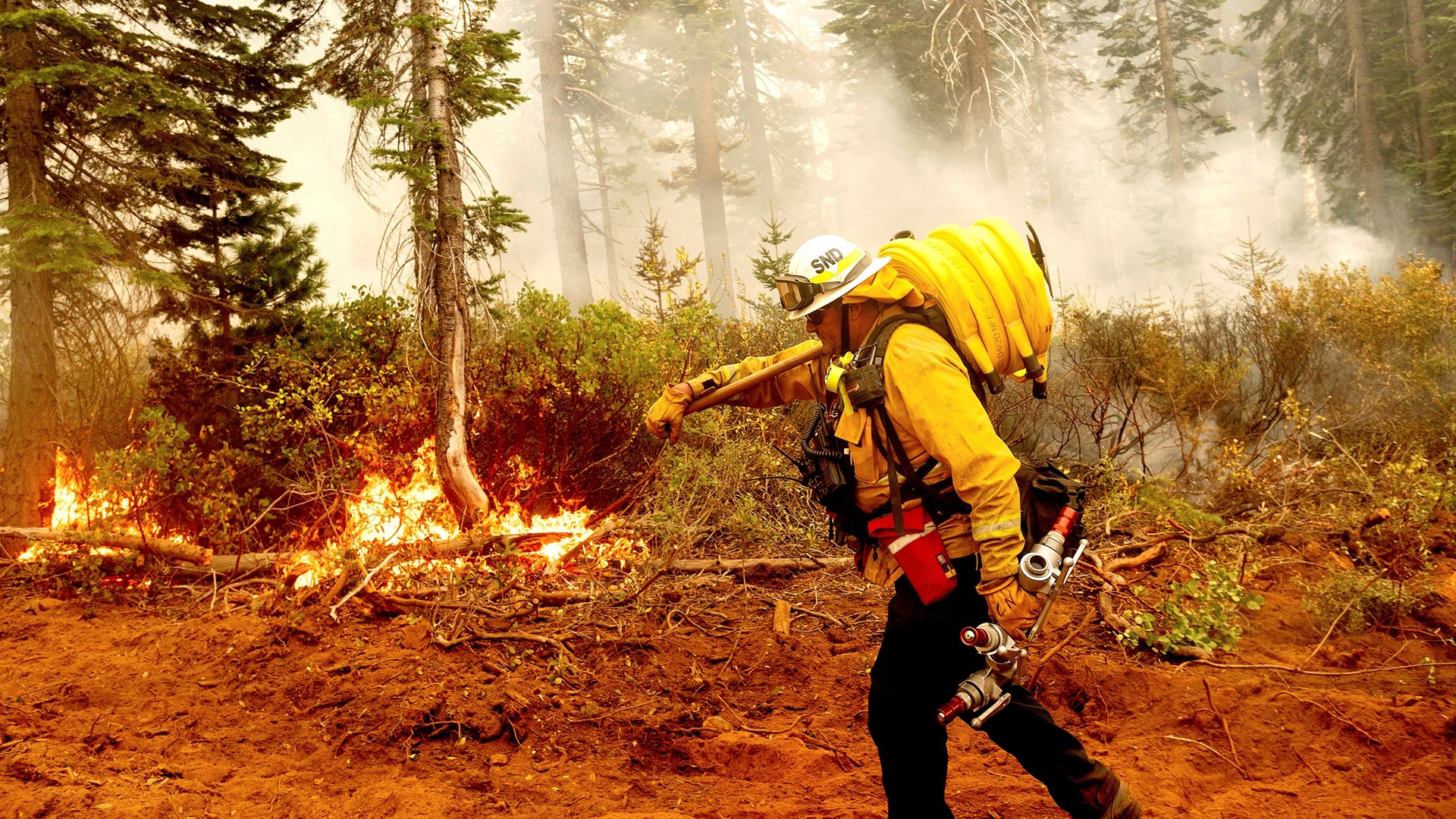 PLACER COUNTY, Calif. — With weekend fire danger in the forecast, PG&E is preparing another round of public safety power shutoffs. In the ABC10 viewing area, more than 170,000 customers could lose electricity as soon as Sunday.

“Many of our firefighters starting in mid-August were on the fire lines for a month and a half, almost two months,” said Daniel Berlant, assistant deputy director with Cal Fire. “We've been able to circulate our crews to get a little bit of time off here and there. For many, this has been a grueling long summer and there really is just no end in sight.”

With a red flag warning in place starting Sunday at 9 a.m. through Tuesday at 1 p.m., Cal Fire is now staffed back up for the elevated fire risk, especially in the North Bay and even closer to home in the Sierra.

ABC10’s in-house expert meteorologist Tracy Humphrey said the conditions expected Sunday into Monday could be some of the worst we’ve seen so far this year.

“We have had red flag warnings, we've had some high winds coming in, but we have not had the opportunity for winds gusting from 60 to 70 miles per hour,” Humphrey said.

Along with dry air and hot temperatures, Humphrey said those winds can be the secret ingredient in a devastating recipe for wildfire.

That’s what Cal Fire says you have to be ready to do at any given moment, especially since the winds are expected later Sunday night.

“In the middle of the night you’re going to be frantically trying to find those important documents, your valuable possessions, and you’re not going to have time to do so,” Berlant said. “Put those aside now, have a to-go kit.”

For now, fire crews are also prepared to attack any fire that may start.

“We are prepositioning resources and staffing up really all across Northern California,” Berlant said.

Cal Fire says it’s important for everyone to sign up for your local emergency alert system.