In a summer without a mega-fire yet, Cal Fire is warning against complacency 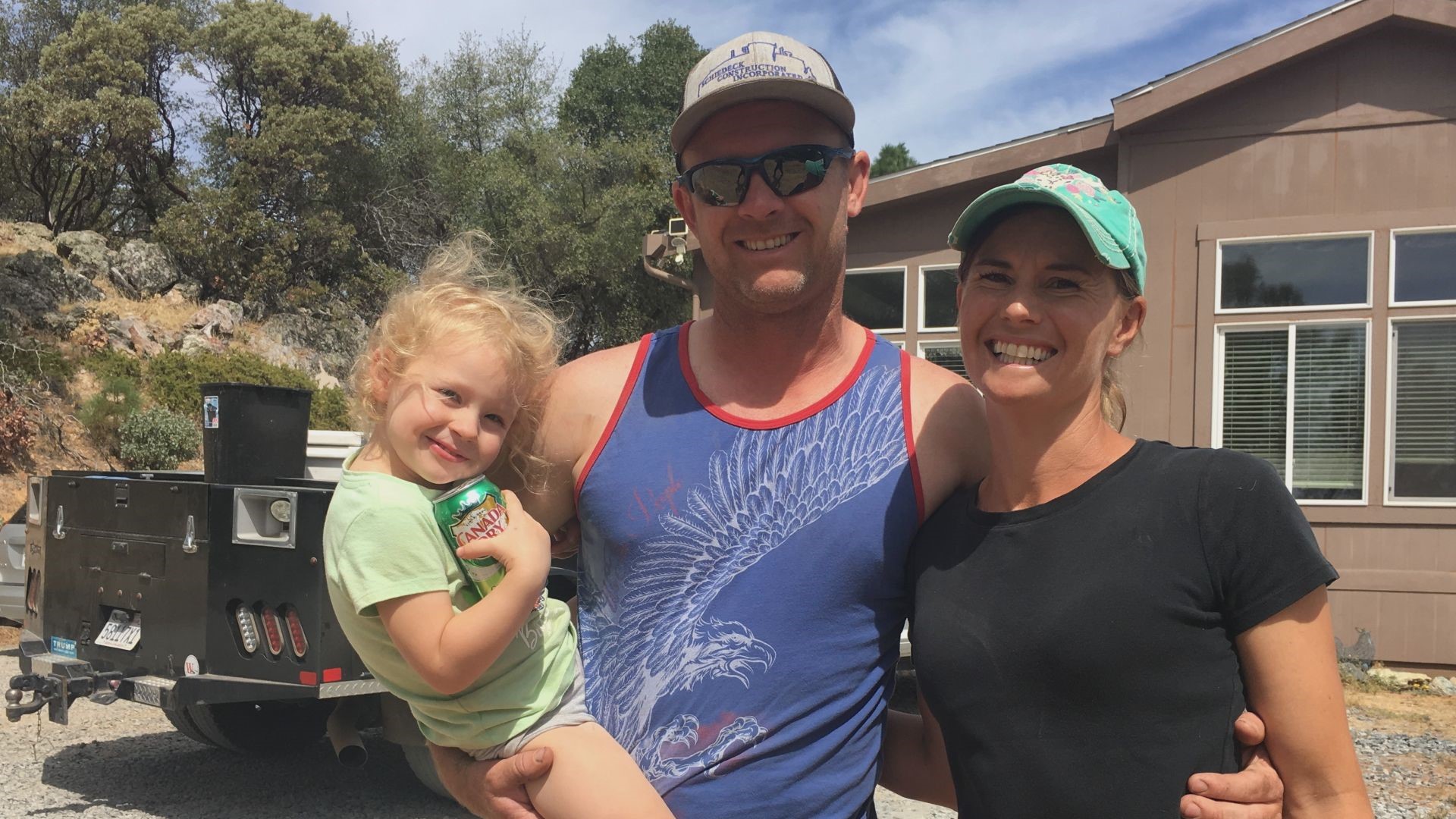 COOL, California — Cole Reedy has witnessed two wildfires come close to his hilltop home in the El Dorado County town of Cool in the past two months.

Fortunately, neither one of the fires got close enough to cause any damage.

So far, this fire season has been relatively calm, and there have been no so-called "Mega Fires", or fire over 100,000 acres, this season.

"We are in critical weather conditions and fuel conditions. Those haven't gone away," he added.

According to Cal Fire, this year about 28,183 acres have burned statewide as compared to 622,654 for the same time last year.

Mohler attributes the much lower number to record rainfall and snow pack that, in some places, still hasn't melted.

However, he's warning everyone not to let their guard down.

"It's gonna happen. We are due. And, we're not going to be out of this type of trend weather conditions for years to come," said Mohler.

He encourages all homeowners to have at least 100 feet of defensible space or clearance.

He also encourages families to be prepared with an evacuation plan in the event a fire happens.:

For more details, go to readyforwildfire.org.