Check out these live fire maps to see what's burning and where in California. 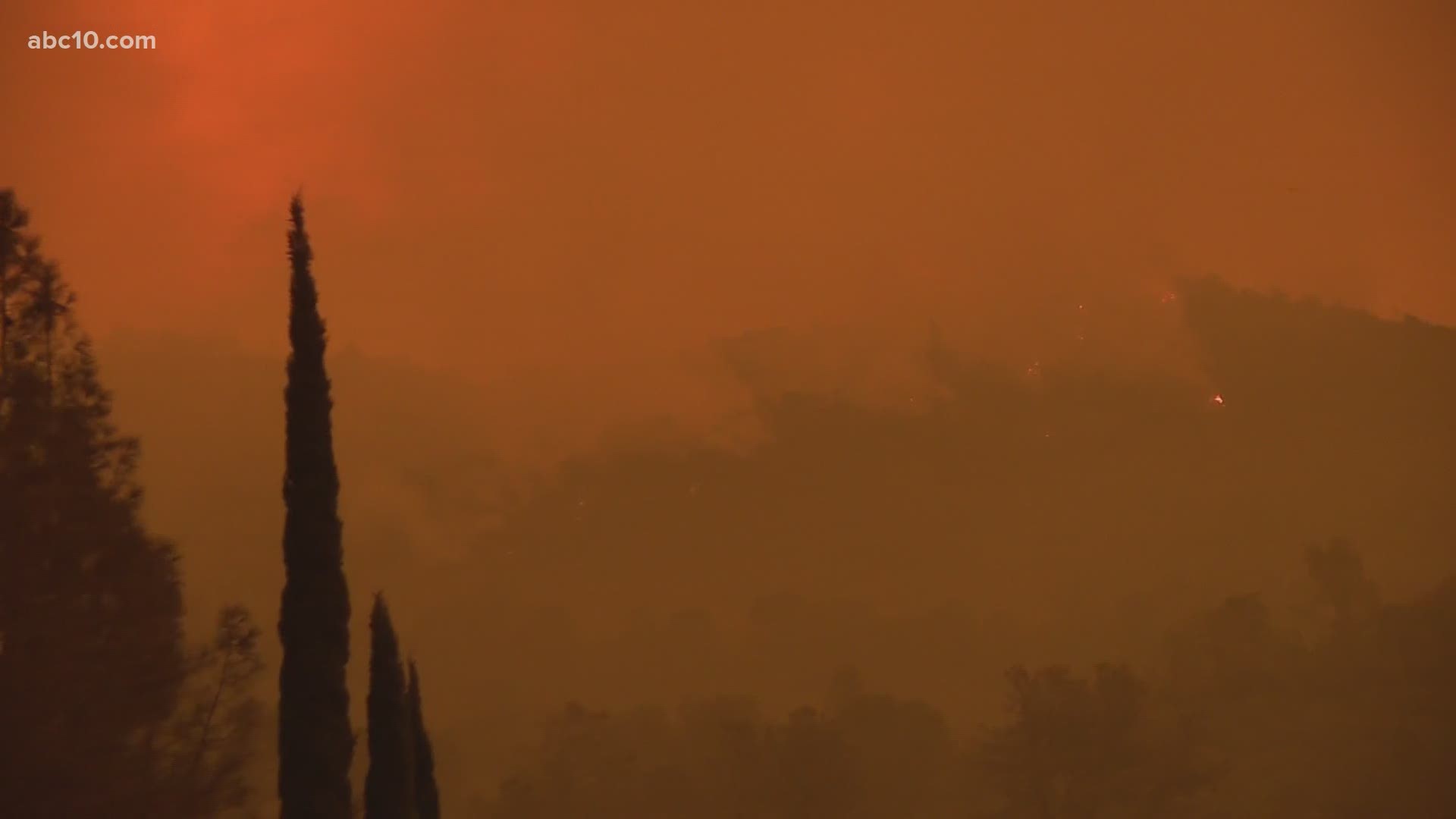 As of Monday, Sept. 7, a record 2 million acres in California this year, and the danger for more destruction is so high the U.S. Forest Service announced Monday it was closing all eight national forests in the southern half of the state.

What is a 'Complex Incident'? | Wildfire names and other commonly used terms explained

As wildfire season looms, California adds 900 firefighters to its crews