The Jones Fire has scorched more than 650 acres and continues to burn for a second night through a canyon near the South Yuba River. It is 15% contained. 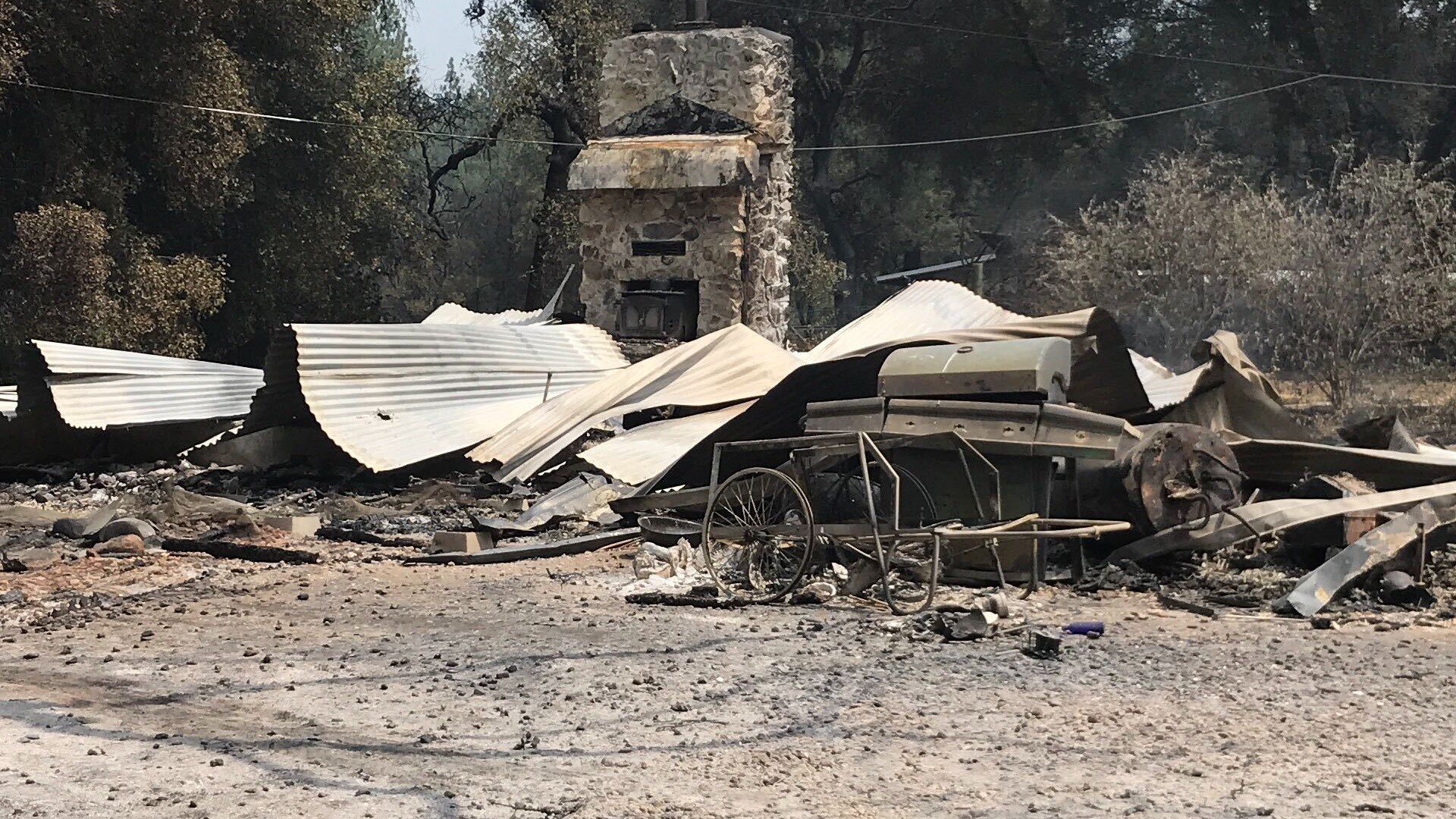 NEVADA CITY, Calif. — Fire crews are continuing to work through the night in steep terrain, trying to get a grip on the Jones Fire in Nevada County.

The fire has already burned several structures and has forced thousands of residents to evacuate.

The Jones Fire has scorched more than 650 acres and continues to burn for a second night through a canyon near the South Yuba River.

During the day, aircrews conducted retardant drops on the blaze while firefighters on the ground cut containment lines with bulldozers.

“Four structures [have been] destroyed and we have 4,000 under mandatory evacuation or advisory evacuation,” one firefighter told ABC10.

More than 11,000 other residents remain under evacuation warnings as the fire continues to move.

The Sierra Friends Center, an environmental school run by Quakers, fell into the path of the fire.

“Making sense out of this is…really hard right now,” said Marty Coleman with the center.

Multiple buildings on the 230-acres campus have been destroyed, though many of the main educational buildings went untouched. Already reeling from being shuttered due to the coronavirus, members of the organization hope fire crews will get a handle on it soon.

“We’re kind of treading water as far as trying to stay alive as an entity,” Coleman said. “We will focus our efforts on rebuilding, but it’s gonna be hard.”

CAL FIRE believes the Jones Fire was sparked by a lightning strike Monday morning. As of Tuesday night, crews had gained 15 percent containment.

1 / 10
ABC10:
The Jones Fire is burning near Nevada City, which has destroyed at least four homes, according to the Nevada County Office of Emergency Services.

WATCH ALSO: How to stay healthy with poor air quality