District Attorney says PG&E equipment started Camp Fire, not yet sure if it was a crime

District Attorney Mike Ramsey says all other causes have been ruled out, but investigators are still trying to determine whether charges as serious as manslaughter could apply. 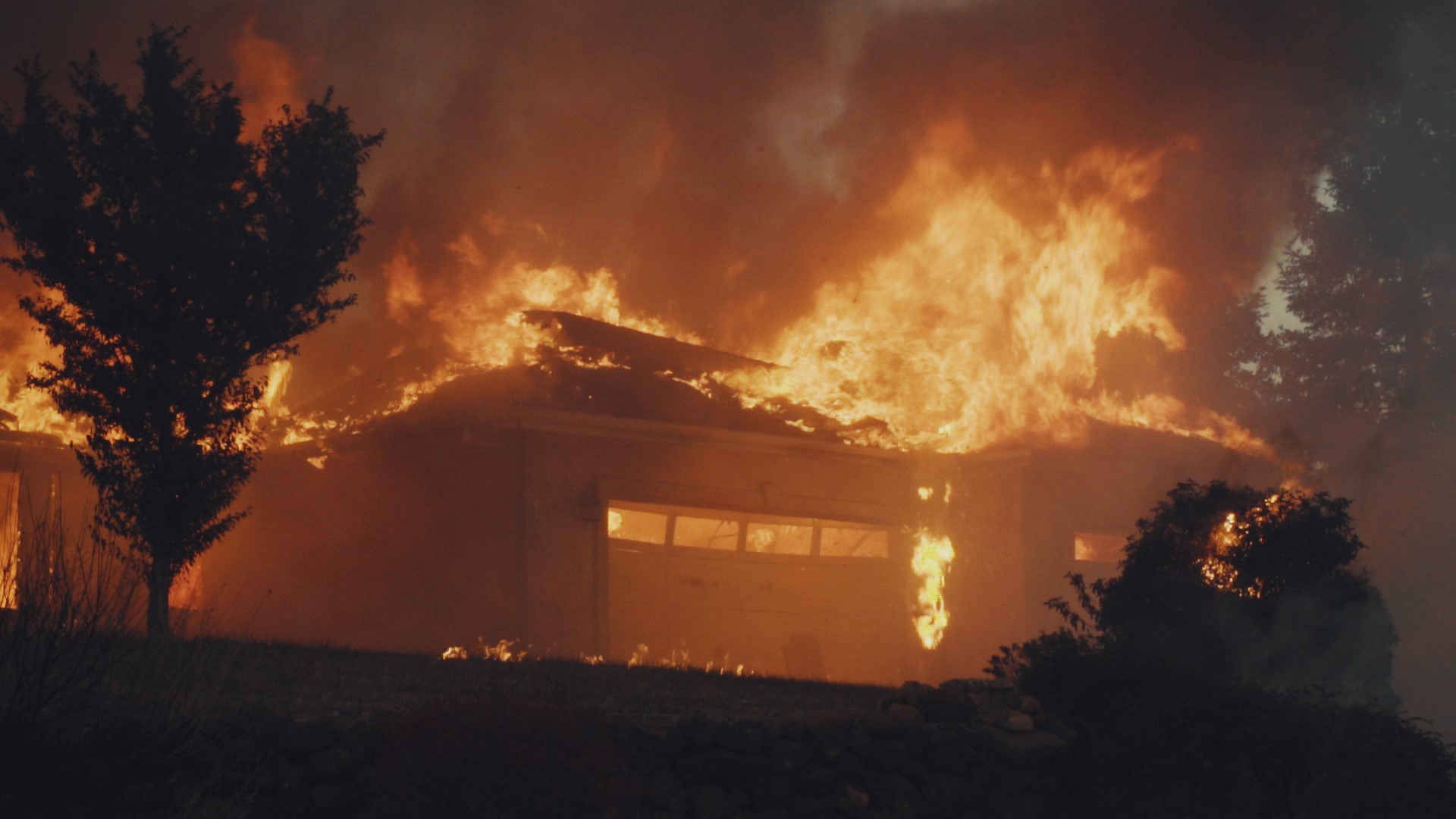 Butte County District Attorney Mike Ramsey told ABC10 that investigators have ruled out any other possible origin of the Camp Fire, which killed 85 people and destroyed the town of Paradise and surrounding areas in November 2018.

“That is one way that you do arson cases, is you exclude all other reasonable views of how this particular fire started,” Ramsey said. “We’ve already reached that point in our investigation. We are confident as to how the fire started. The ‘why’ is what we’re looking at right now.”

Ramsey said prosecutors have not yet determined that a crime took place, but are searching through evidence, including terabytes of data, looking for anything that would show gross negligence by PG&E in connection with the fire:

ABC10: “[That’s] why you can sit here and say ‘yes, it was started by PG&E equipment, no I can’t tell you yet who’s [legally] responsible?’”

RAMSEY: “Correct. Or how they are responsible… we can tell you kind of the ‘why’ the fire started in our investigation at this point. But it’s tied to the ‘how.’ How did we get to the point of that fire starting?”

In a wide-ranging interview about the legal issues surrounding utilities and wildfires, Ramsey told ABC10 there are roughly a dozen investigators in his office, the state attorney general’s office, and CAL FIRE all looking for evidence of possible criminal wrongdoing by PG&E.

Responding in a written statement, PG&E pointed out that the company previously said back in February that "it believes it is probable that its equipment will be determined to be an ignition point of the 2018 Camp Fire." The company also says it is "cooperating with the ongoing investigations into the Camp Fire" and responding to requests for documents and information as they come in.

PG&E already has a criminal rap sheet: it’s still serving its sentence for six federal felonies that it committed in connection with the deadly 2010 San Bruno gas explosion, including obstruction of justice for misleading federal investigators after the disaster that killed 8 people.

The company is currently on federal probation. A federal judge ruled that the company violated its probation by failing to report to its probation officer that it settled with Butte County for $1.5 million to avoid criminal prosecution for starting the 2017 Honey Fire, which burned 150 acres but did not destroy homes.

The federal judge overseeing the case has yet to sentence the company for its probation violation and has met resistance to his proposal to add more time to the company's court supervision.

Despite the fact that the settlement was announced only about one month before the Camp Fire, Ramsey stands by his decision to settle for the money instead of adding another crime to PG&E’s rap sheet, pointing out that the company would only have been facing a $1,000 fine for the conviction.

One thing that the company’s past crimes haven’t led to is prison time. No PG&E executives or employees were named as defendants in the criminal charges related to the San Bruno explosion.

Ramsey said he’s open to prosecuting PG&E executives, but only if the evidence is strong enough to be able to convict them.

“I don’t want to say that we are going to put a PG&E executive behind bars until we have that evidence,” Ramsey said.

The possibility of criminal charges for PG&E has loomed since shortly after the Camp Fire began.

The state attorney general previously said that options for charges could range from misdemeanor violations of state fire safety laws all the way up to murder, but that would depend on the seriousness of the evidence showing PG&E’s (or its employees’) mindset.

An attorney representing fire victims in bankruptcy court recently claimed that Butte County has already opened a grand jury investigation into the company, a topic that Ramsey is unable to speak about due to secrecy laws surrounding the work of grand juries.

Ramsey did say the team of state and local investigators assigned to the Camp Fire case is working “to determine criminal negligence, which makes it a felony, and also may very well make it a manslaughter.”

If PG&E’s conduct meets the criminal standard, he said PG&E could be facing “some 85 counts of manslaughter, as well as counts involving each of the nearly 14,000 homes, which is a part of reckless arson.”

PG&E, the nation’s largest electric utility, has reported that a metal hook appears to have failed on the high-tension power line where firefighters responded to the first flames on November 8, 2018.

The company recently filed for bankruptcy, estimating that it would owe $30 billion to compensate victims for the damage caused by fires it is believed to have caused in 2017 and 2018, including the Camp Fire.

The dollar amount is only an estimate. It may increase as more specifics come to light about the cost of the damage done. It may also decrease due to the fact that state investigators cleared the company of starting the Tubbs Fire, the most destructive of the 2017 wine country fires. CAL FIRE does blame PG&E for starting 17 other fires that year which killed a combined total of 22 people.

In bankruptcy court this week, the company announced its plan to create a $105 million "assistance" fund for wildfire victims.

Approximately 16 million people rely on the company for power.

Regulators have openly discussed the possibility of revoking PG&E’s monopoly, which covers a territory the size of Oklahoma, from Bakersfield to the Oregon border, but the cost of seizing the company’s power lines and facilities through eminent domain would cost tens of billions of dollars.

Ramsey said prosecutors don’t have a timeline on when a decision could be made to file charges because the investigation is still ongoing.