Residents in Folsom are reporting being dropped by their homeowner's insurance due to wildfire risk. If this happens to you, here's what you should do. 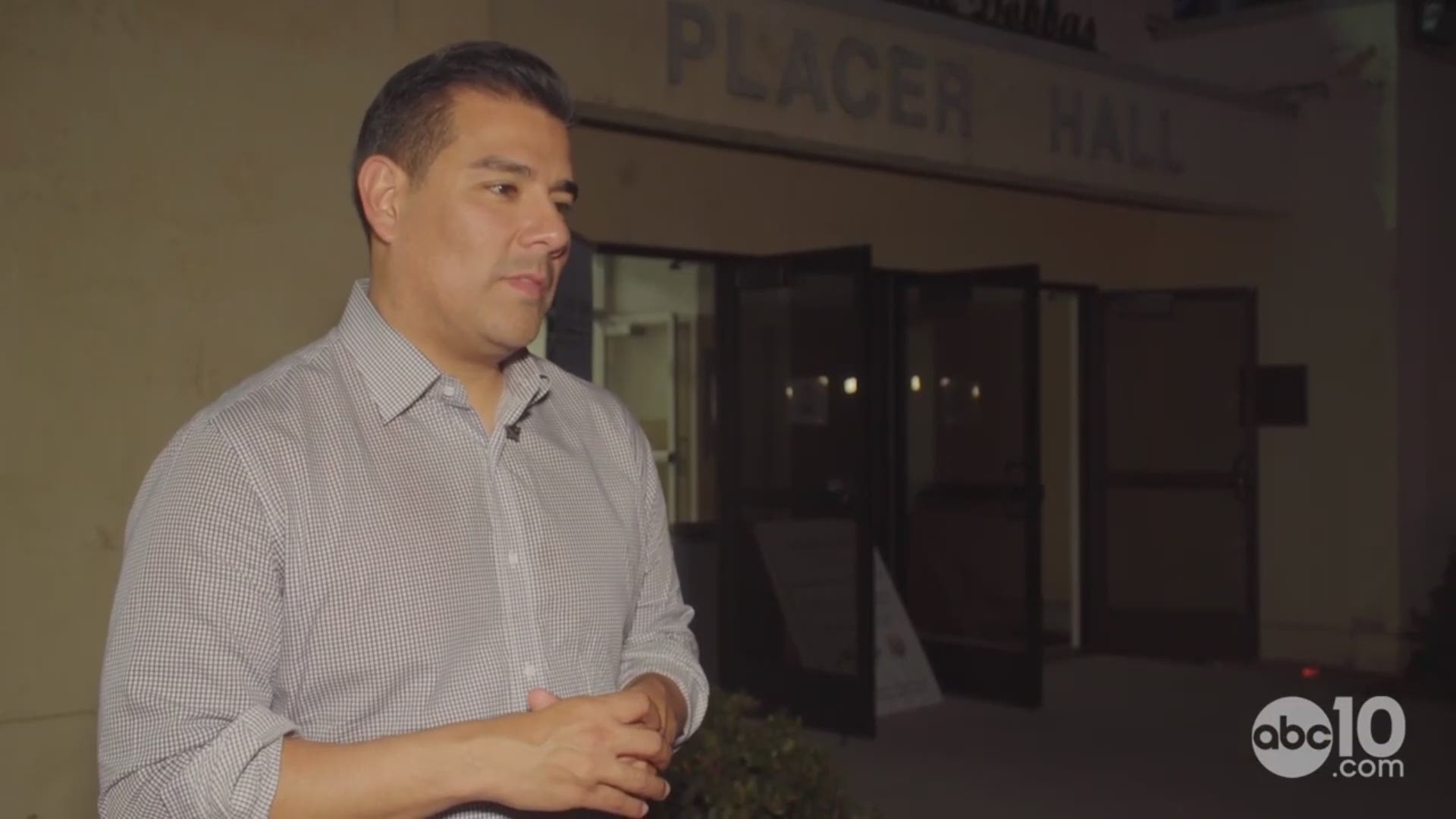 People in Folsom have been starting to get those letters from insurance companies about dropped insurance and many are asking what to do next.

The first thing insurance agent Sheldon Maughan said to do is to find an agent who knows about wildfire risk scores. He said to find one in an area like El Dorado County because they are familiar with the scores and can help find an insurance company that will cover your score.

That agent will then look at a home's fireline score. The fireline score looks at the home's wildfire risk based on three factors:

This is done by a third party and can only be accessed by an insurance agent, so they can help find an insurance company that will cover the area.

Maughan said that most companies will cover a home if they have a fireline score of three or below, but if the score is between four and six, less companies will take them or the homes will have a higher premium.

Can people do anything to lower their fireline scores?

Some insurance companies may tell the homeowners that if they cut down some of the trees and the wildfire fuel around their home, they'll be fine. Maughan says that this is a common misconception because of the fact that the score comes from not just the property, but the area around it.

With wildfire season becoming more and more dangerous in California, more insurance carriers are assessing their own wildfire risk, which is why Maughan believes people around the Folsom area are getting dropped.

If you are looking to buy a home in the future, especially in Northern California, make sure to look for the possible wildfire risk and work with an insurance agent who knows what the risk is of the homes.

Evidence used to convict PG&E of the 2018 Camp Fire shows the company knew old parts needed replacing, but tried to show they could last longer.