Sean McCartney with the Boys & Girls Club says their doors were open to everyone, even if they weren’t members of the community. 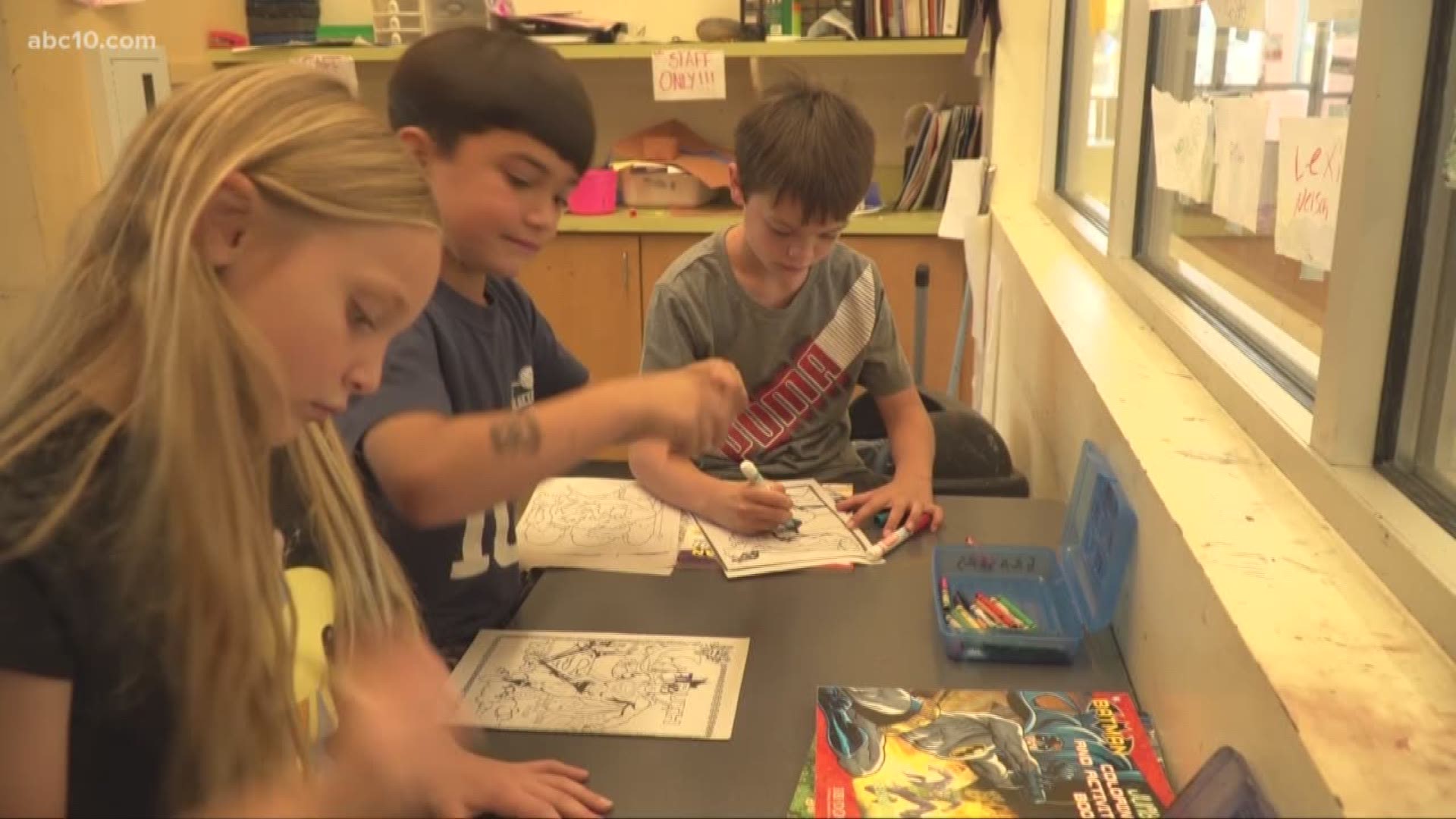 EL DORADO COUNTY, Calif. — When the Boys & Girls Club of El Dorado County Western Slope heard schools would be closing due to the PG&E power shutoffs, they decided to open their doors to parents who needed a safe place to leave their children while they went to work.

Sean McCartney with the Boys & Girls Club says their doors were open to everyone, even if they weren’t members of the community.

“No membership fee, no charges at all. It was a free day for all the community,” said McCartney.

Nikki Vice lives in Placerville with her son. She told ABC10 she has had to call out of work multiple times during previous power shutoffs because her son’s school was closed.

“I was stressing last night. What am I going to do with Isaiah? His school is not open, but I have to work at a school that is open,” Vice said.

Vice said she heard about the Boys & Girls Club's "power outage camp" from a flyer that a friend had given her.

In total, 220 kids ages 5 through 18 from Placerville and surrounding areas were dropped off at the power outage camp. The Boys & Girls Club said they will continue to open their doors for the community during future power shutoffs or school closures.