Communities in the Berry Creek area are being put on notice after a new fire flared up late Sunday night. 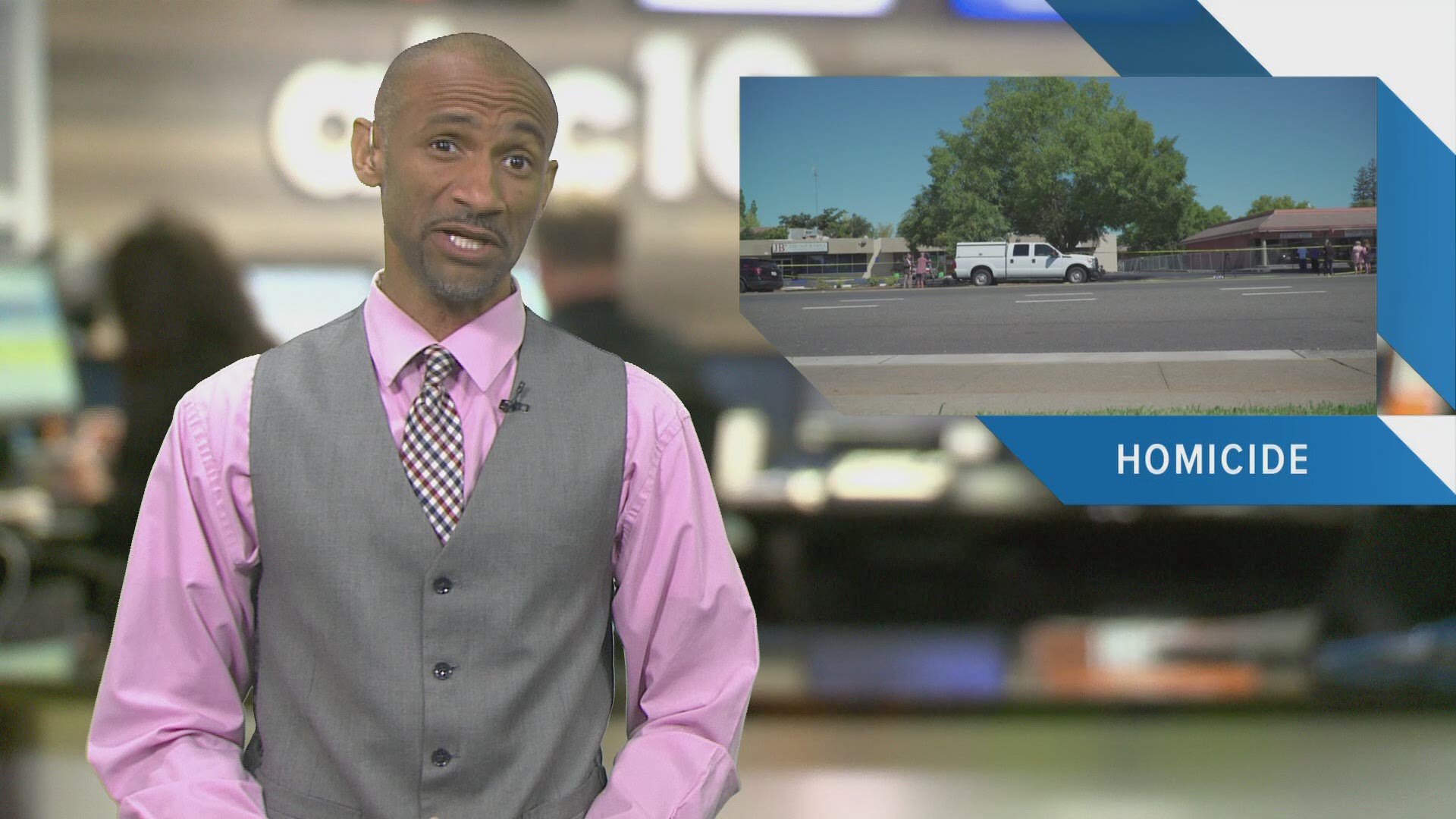 The small, 5-acre fire near the Berry Creek area did not do much damage to total land, but it forced officials to issue evacuations to several areas that could have been impacted by potential spreading.

There area several other fires burning across rural communities in Northern California, including the Walker Fire in Plumas County, which has burned at least 38,000 acres as of Monday morning.

An evacuation warning has been issued in Butte County after a new fire, the so-called Stone Fire, flared up in the Berry Creek area, the Butte County Sheriff’s Office said.

The following locations are under the warning:

Just after 11 p.m., the Cal Fire Butte Unit said that the fire had grown to about 5 acres. The cause has not yet been determined. Video images of the Stone Fire could be seen on PG&E’s Alert Wildfire cameras in the Shasta-Modoc region.

This is the third fire currently burning in Butte County, along with the Swedes and Forbestown fires.