Cal Fire is reporting the fire grew to 300 acres in the matter of minutes. 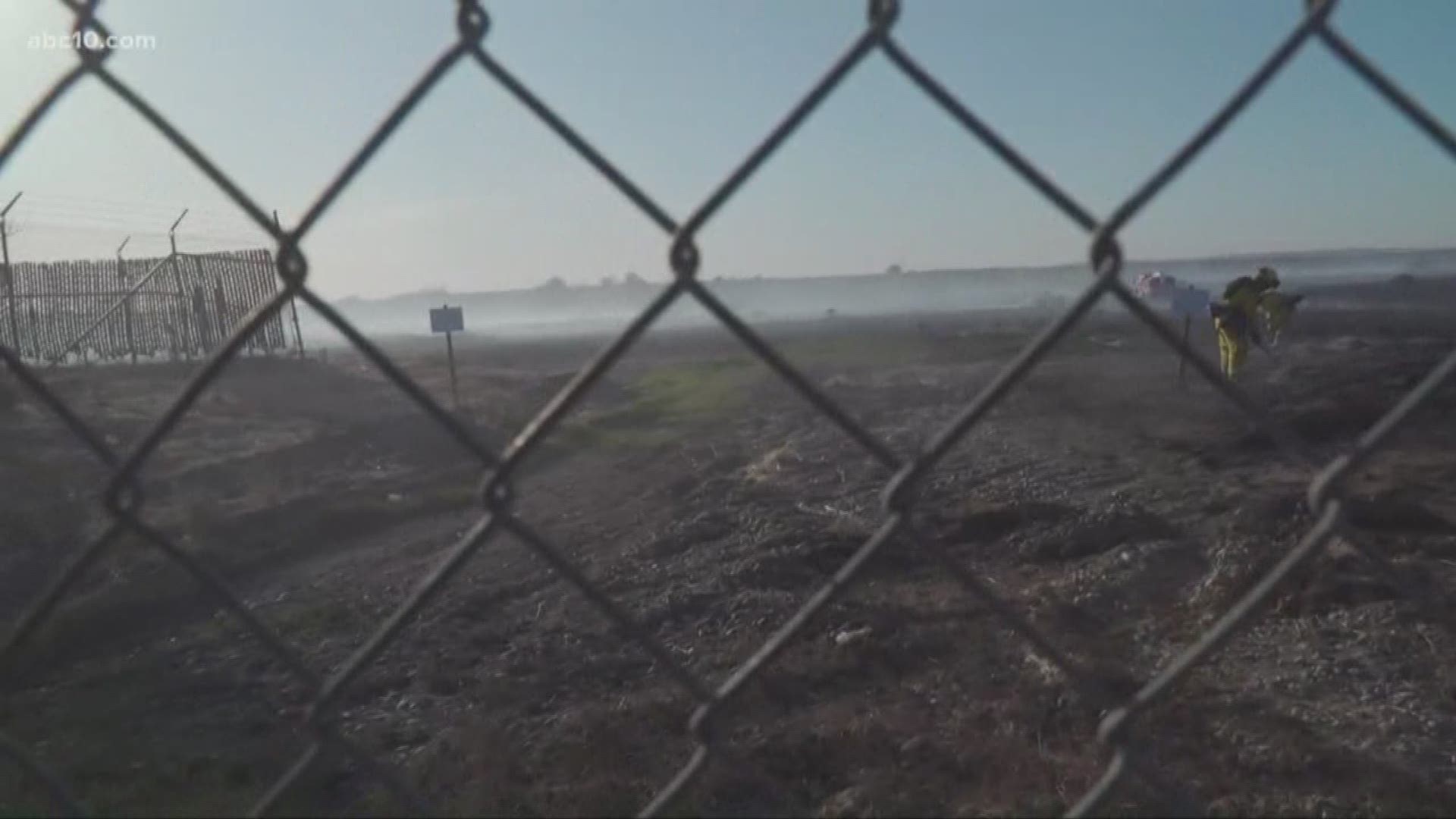 The Placer County Sheriff's Office said on Twitter residents can return to their homes and that the fire has been contained.

Cal Fire is reporting the Foothills Fire in Placer County has burned roughly 355 acres and is about 30% contained.

Fire crews have been able to stop forward progress.

People all over the area are seeing smoke from the "Foothills Fire," per videos shared by users on Twitter and Snapchat and by those driving along SR-65. Cal Fire is reporting the fire grew to 300 acres in the matter of minutes.

The fire is burning "with a dangerous rate of spread," according to Cal Fire. The Placer County Sheriff's Office have evacuated the following areas: East of Foothills Boulevard, West of Cincinnati Avenue, South of Athens Boulevard, and North of Blue Oaks.

At this time the Placer County Sheriff's Office has an emergency alert in place, but said there are not many residents in the area that will be affected.

This is a developing story. ABC10 will continue to update as details become available.

Ramp closures are underway. Caltrans is asking people to avoid the area of Sunset Boulevard area on SR-65 in Placer County.

RELATED: Free parking returns to Sacramento for the holidays