Trump argued that forest mismanagement is the leading factor in California wildfires, a climate scientist disagrees. 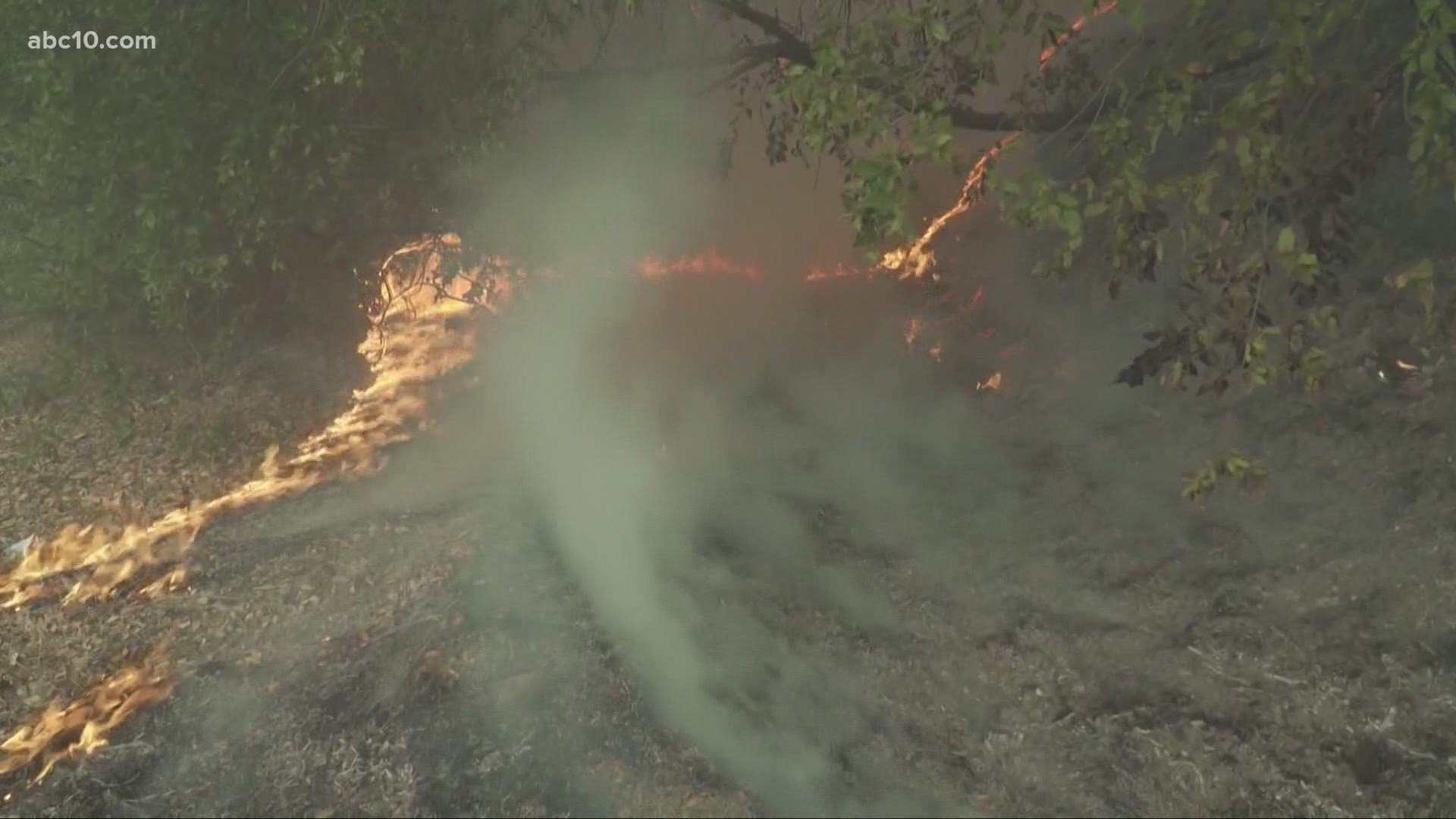 Benjamin Houlton is a climate scientist and Professor at the University of California Davis. He said the President's comments on forest mismanagement are somewhat accurate.

Houlton said the science is clear that at least half of California’s wildfires are driven by forest mismanagement. This includes a lack of brush clearing, fire suppression policies, and development.

However, forest fires will not stop all together even with the best forest management. The other part of the problem remains the impacts of a warming climate on California’s forests, Houlton said.

“There is no doubt based on the state of the science, we would not be seeing 3 million acres plus of wildfire activity in California right now without the impacts of global climate change,” Houlton said.

Trump also argued against the idea that climate change is also contributing to wildfires during an exchange with California’s Secretary of Natural Resources, Wade Crowfoot.

"If we ignore that science and sort of put our head in the sand and think it's all about vegetation management we're not going to succeed together protecting Californians,” Crowfoot said.

"It will start getting cooler. You just watch,” Mr. Trump said.

"I wish science agreed with you,” Crowfoot said to which the President responded, "I don't think science knows actually."

The overwhelming majority of the world's scientists, 97 percent, are at a consensus that Earth’s climate-warming trends are extremely likely due to human activity over the last century, according to NASA.

Houlton said the idea that global climate change is driven by greenhouse gas emissions in the atmosphere is “unequivocal.”

WATCH ALSO: Smoke fatigue setting in? Here's what you should and shouldn't do outdoors