The Fawn Fire has ignited quickly, burning 5,850 acres and it is currently 10% contained 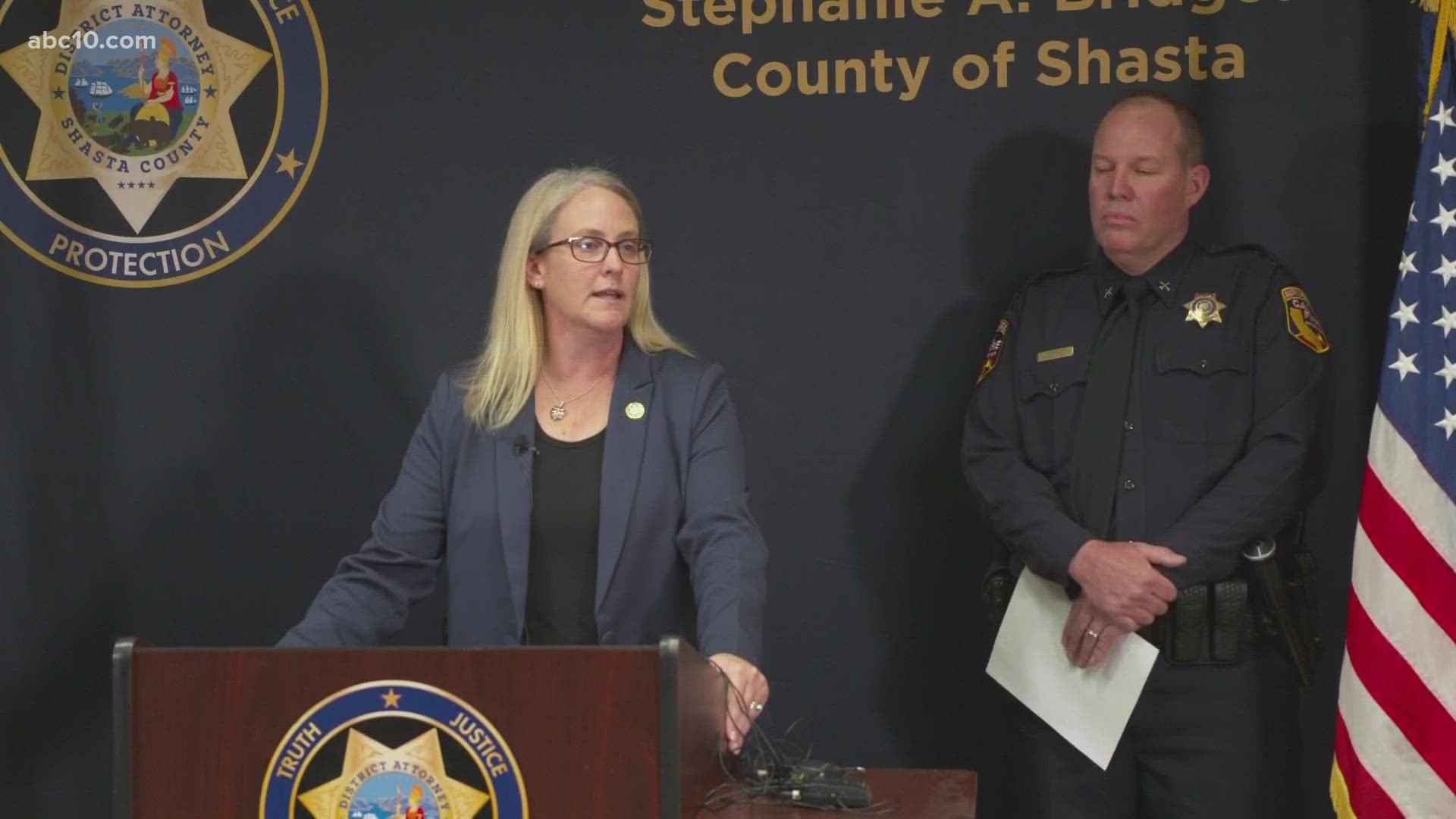 Thousands of people are under evacuation orders as a wildfire suspected of being started by arson rages in Shasta County.

The Fawn Fire, which is north of the city of Redding, has grown to 5,850 acres since breaking out Wednesday afternoon. It is only 10% contained. The Shasta County Sheriff’s Office said Thursday night that approximately 4,000 residents are evacuated. Twenty-five structures have burned, including some homes.

According to Cal Fire's update, wind speeds were in the firefighter's favor, allowing them to make good progress mopping up around structures. Damage inspection teams have started assessments and are ongoing. Residents within evacuation warnings should be prepared to leave if fire activity increases.

Souverneva was taken to a local hospital and was treated. Later that day, she was interviewed by Cal Fire Law enforcement and after questioning her, officers believed she was responsible for the cause of the fire.

The Shasta Count District Attorney's Office recommends she be charged with "Arson to Wildland," which is enhanced due to California's state of emergency, according to the news release.

Residents within evacuation warnings should be prepared to leave if fire activity increases.

Click here for a map of the Fawn Fire

► GET THE LATEST NEWS: Get news updates in your email with the Daily Blend newsletter. Sign up at www.abc10.com/email 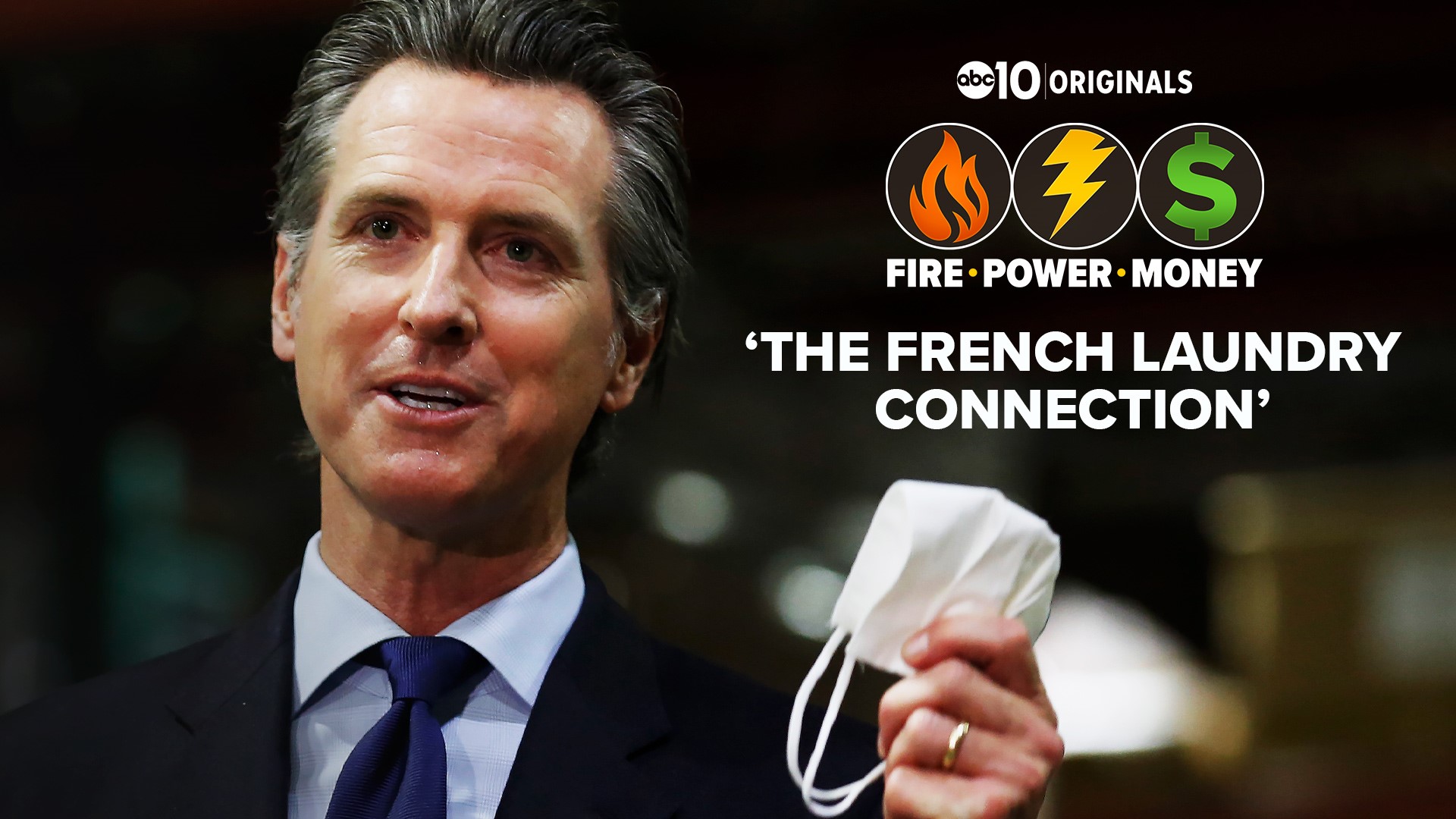