The wildfire recovery process is underway in Butte County as four to five families were placed in temporary FEMA trailers over the weekend, with more trailers to be rolled out this week. 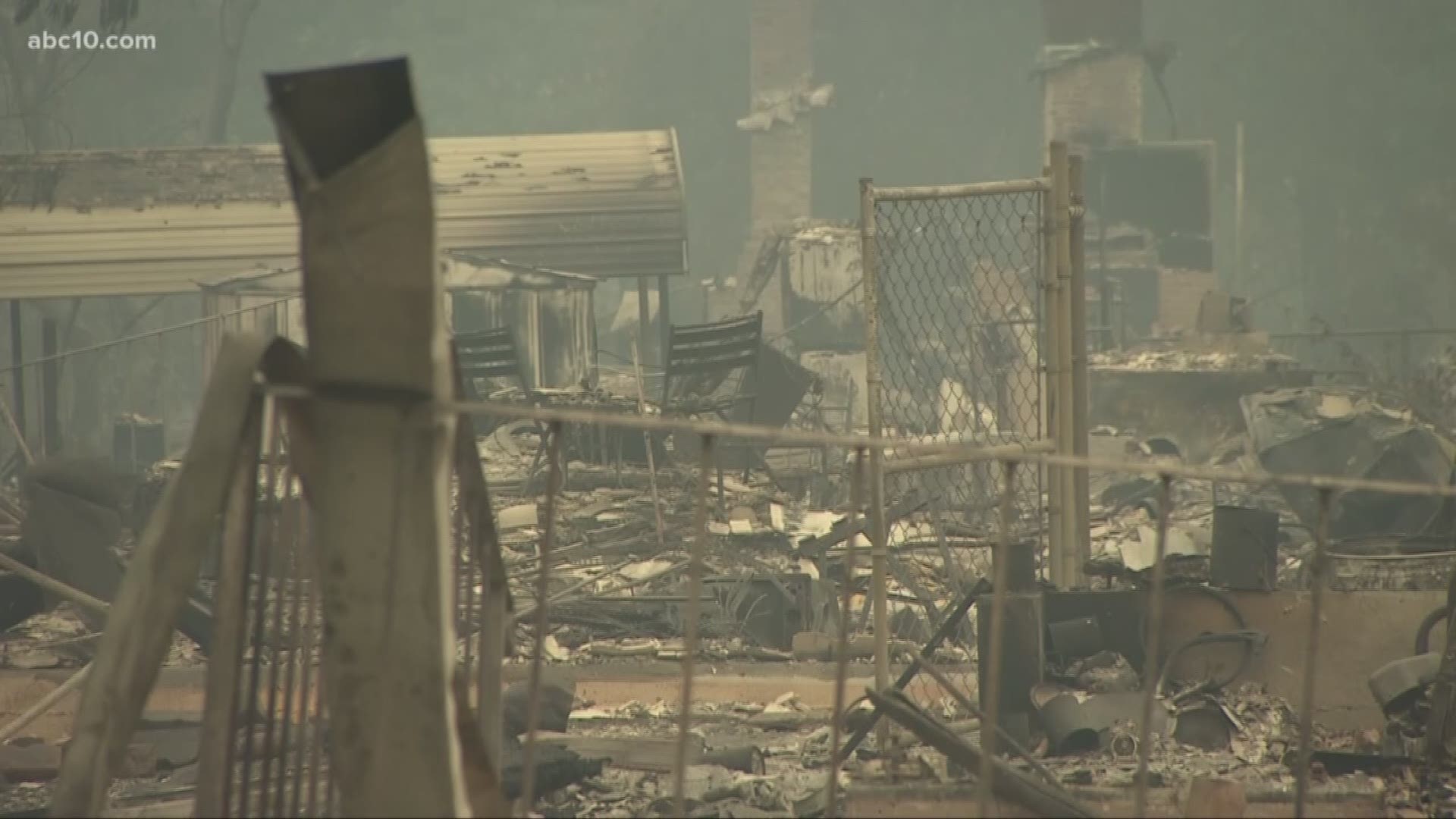 Though the Federal Emergency Management Agency [FEMA] is still working on locations to house the many Camp Fire survivors who are without homes, the first few families were moved into temporary housing trailers over the weekend.

Michael Hart, News Desk Manager at FEMA, says that more people will be moved in this week, but the agency is “still evaluating areas” that would be feasible for accommodating survivors.

Since the Camp Fire erupted on Nov. 8, 2018, survivors have been awaiting news of plans for temporary housing from state and federal agencies. After shelters quickly filled with people fleeing the fire, it became clear that alternative forms of shelter, such as RVs and trailers, were necessary. FEMA and The California Governor's Office of Emergency Services were called on to act.

So far, only five families have moved into FEMA trailers, with an undetermined number of families to be housed in the same manner sometime this week. FEMA and Cal OES are still working on locations for these future trailers.

In a recent press conference, Toney Raines, emergency management program senior at FEMA, noted how location plays a huge role in the recovery process. Proximity to one’s hometown is crucial for access to jobs, businesses, and properties. Distance can hinder emotional recovery, as well.

The FEMA trailers will also accommodate pet-owners, helping those who have avoided locals shelters by sleeping in their cars or tents for fear that they would be separated from their animals.

This type of housing option is only short-term. FEMA and Cal OES are still making plans for long-term housing options, which will likely be in the form of Manufactured Housing Units, or more commonly known as mobile homes. However, RVs and trailers offer an easy and accessible solution to the housing crisis that now plagues Butte County.

According to Hart, more concrete information on trailers and RVs will be coming soon as the momentum of placing people increases.

If you or someone you know is still in need of shelter after being displaced by the California wildfires, go to DisasterAssistance.gov or call 800-621-3362 to learn about Transitional Sheltering Assistance. This FEMA recovery program helps pay hotels and motels to shelter Camp Fire survivors while they transition to more permanent housing.

For more news on housing for Camp Fire survivors, check out the video below: