Cal Fire said the road is now open to local residents only and the fire is 100% contained. 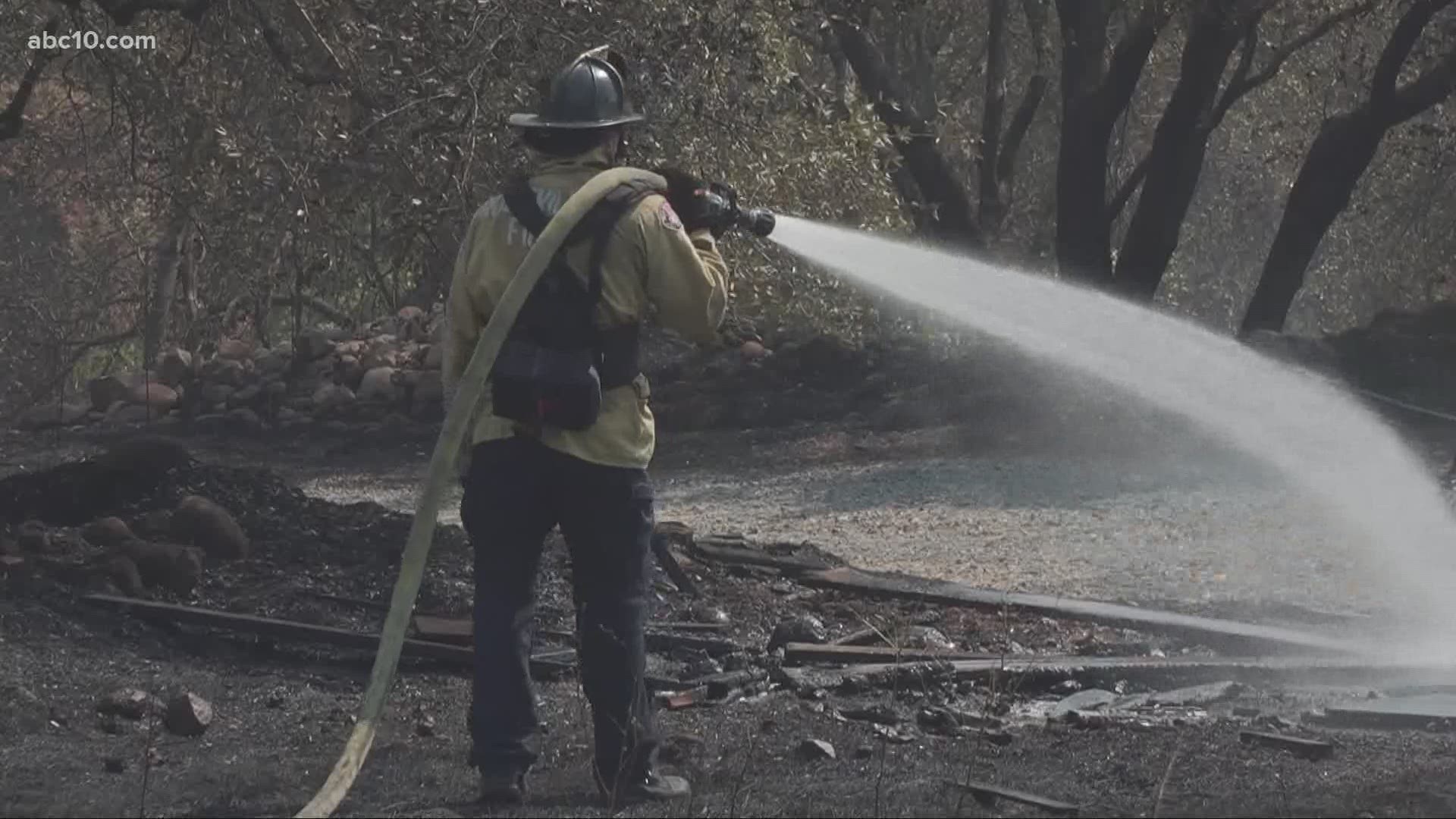 The so-called Perry Fire burning near Newcastle is now 100% contained, according to Cal Fire.

The fire only burned approximately 9 acres. Despite its appearance, the small wildfire prompted evacuations due to its proximity to homes. Some roads were also closed due to the fire.

All evacuation warnings and road closures have since been allowed to expire.

Placer County Sheriff says that the Perry Fire has stopped and that evacuation warnings have been lifted.

The Perry Fire is nine acres and 60% contained, according to Cal Fire. Roads are now open to local residents only and they expect the area to be cleaned up in the next three hours.

Multiple fire crews are working to control a grass fire that broke out in Newcastle.

The fire is 10 to 15 acres, however forward progress has stopped, according to Cal Fire. The fire is off of Perry Ranch Road near Werner Road in Newcastle.

Firefighters from Cal Fire, Placer County, and Auburn City Fire responded and multiple engines are working to put out the fire.

Airplanes are also working to stop the fire by dropping water and retardant to prevent the spread.

The Placer County Sheriff's Office and the Auburn Police Department are working on getting people evacuated in the area. There are mandatory evacuations for Rogers Lane and part of Perry Ranch Rd., according to Placer County sheriff.

See where the fire is burning here.