The settlement PG&E reached leaves open how much would be used to compensate people who lost family members, homes and businesses in fires. 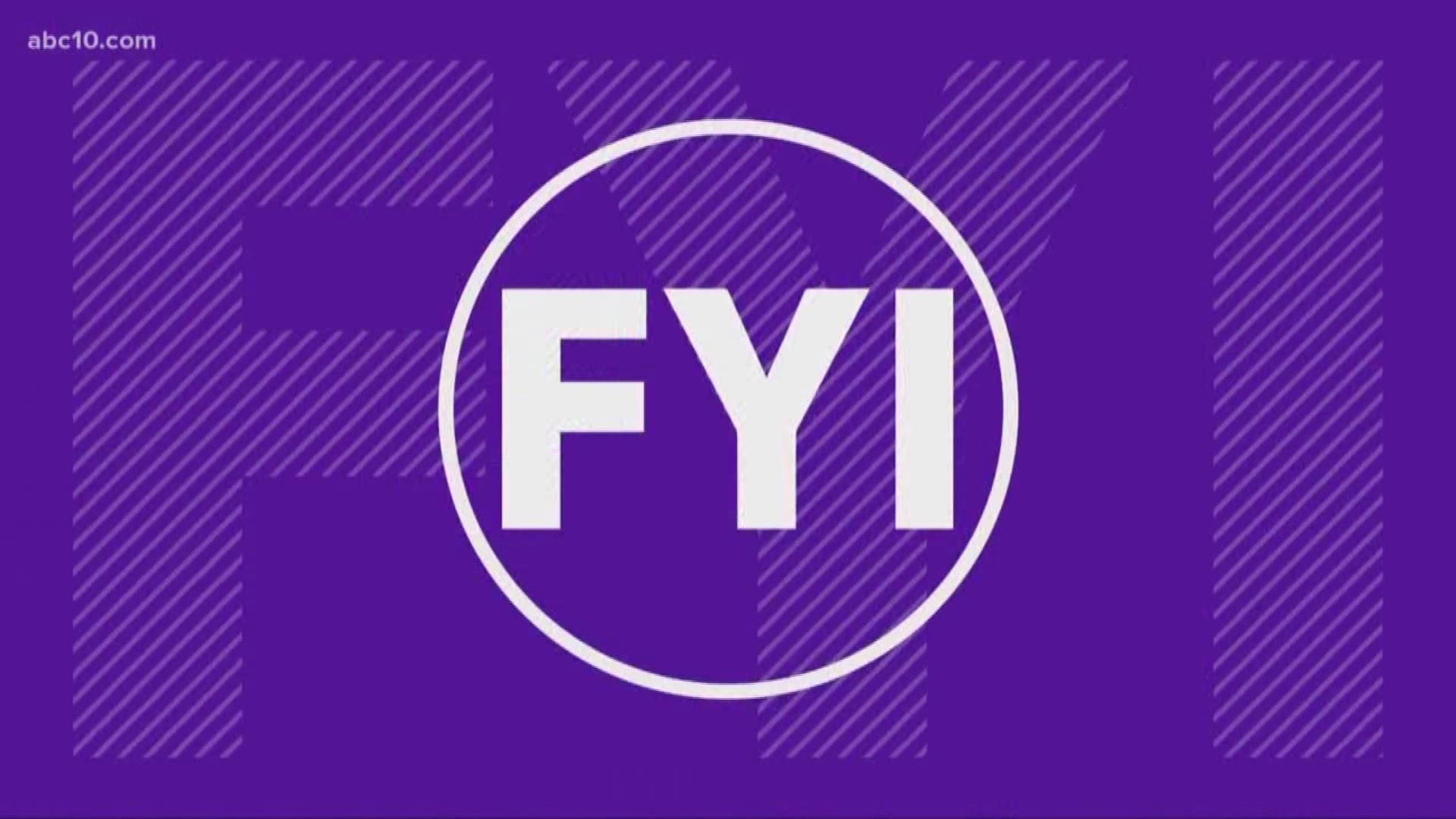 SACRAMENTO, Calif — A financial tug-of-war is emerging over the $13.5 billion that the nation's largest utility has agreed to pay to victims of recent deadly California wildfires, as government agencies jockey for more than half the money to cover the costs of their response to the catastrophes.

Soon after, in January 2019, the electric company filed for bankruptcy because it was facing at least $30 billion in potential damages from lawsuits. Along with the Camp Fire, the utility’s equipment is blamed for starting massive wildfires in Northern California in 2017 and 2018, killing more than 100 people.”

Read the full story from the Associated Press here.

The story behind PG&E's shutoffs: Fire - Power - Money. Inside California's burning crisis and how it's going to cost us all