As wildfires grow in size and intensity amid climate change, scientists are concerned about how the smoke hundreds of miles away could harm Lake Tahoe. 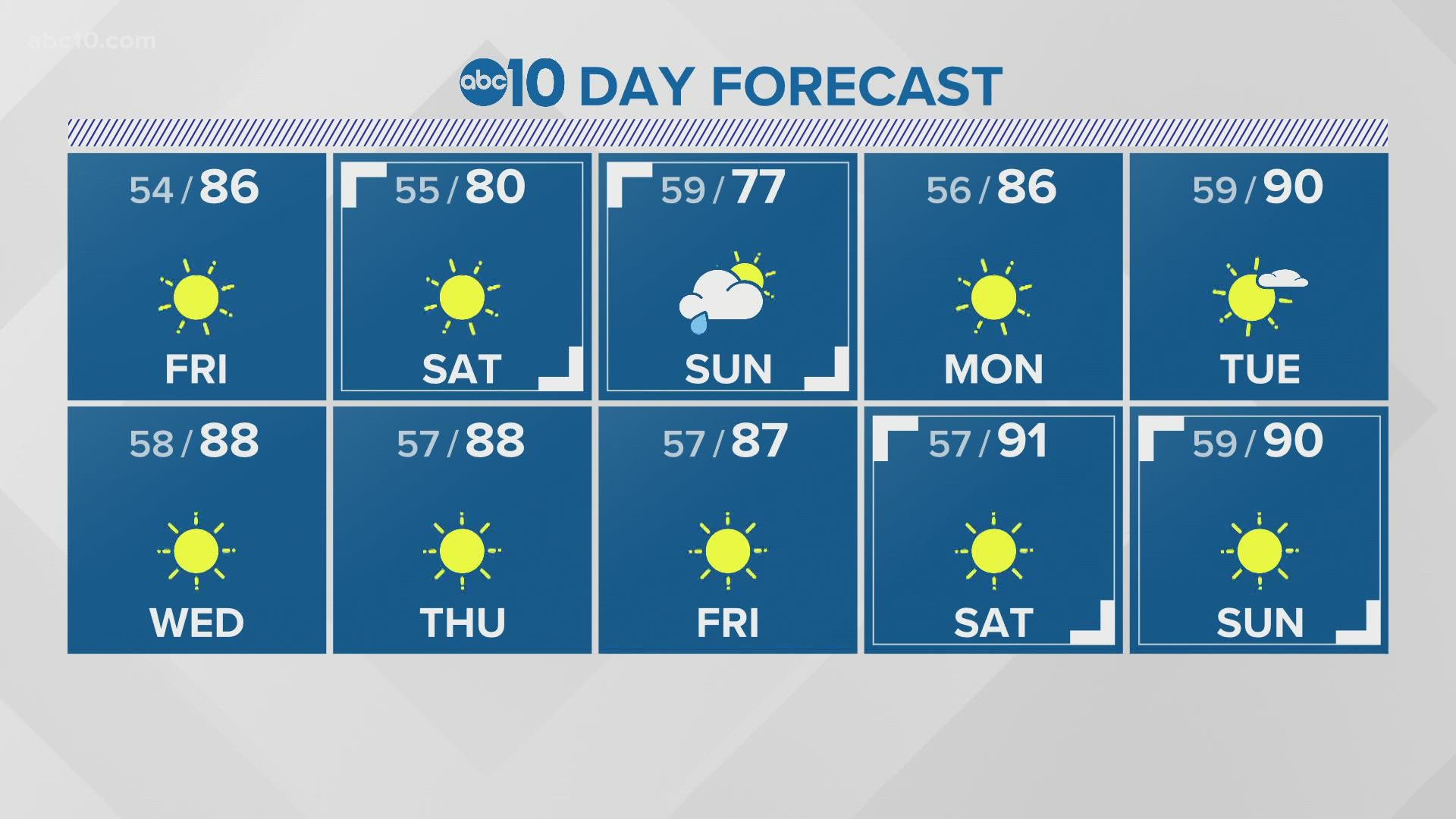 Scientists say it’s too soon to draw conclusions, but they're not wasting time.

Researchers and state officials on the Tahoe Science Advisory Council discussed future study at a meeting Thursday. They’re studying how particles enter the lake, how they move around it and the effect on algae production.

As wildfires have grown in size and intensity amid climate change, scientists have become increasingly concerned about how smoke hundreds of miles away could harm the lake's clarity.