As PG&E's power shutoffs aim to avoid sparking wildfires, a generator being used during the outage caused a fire. 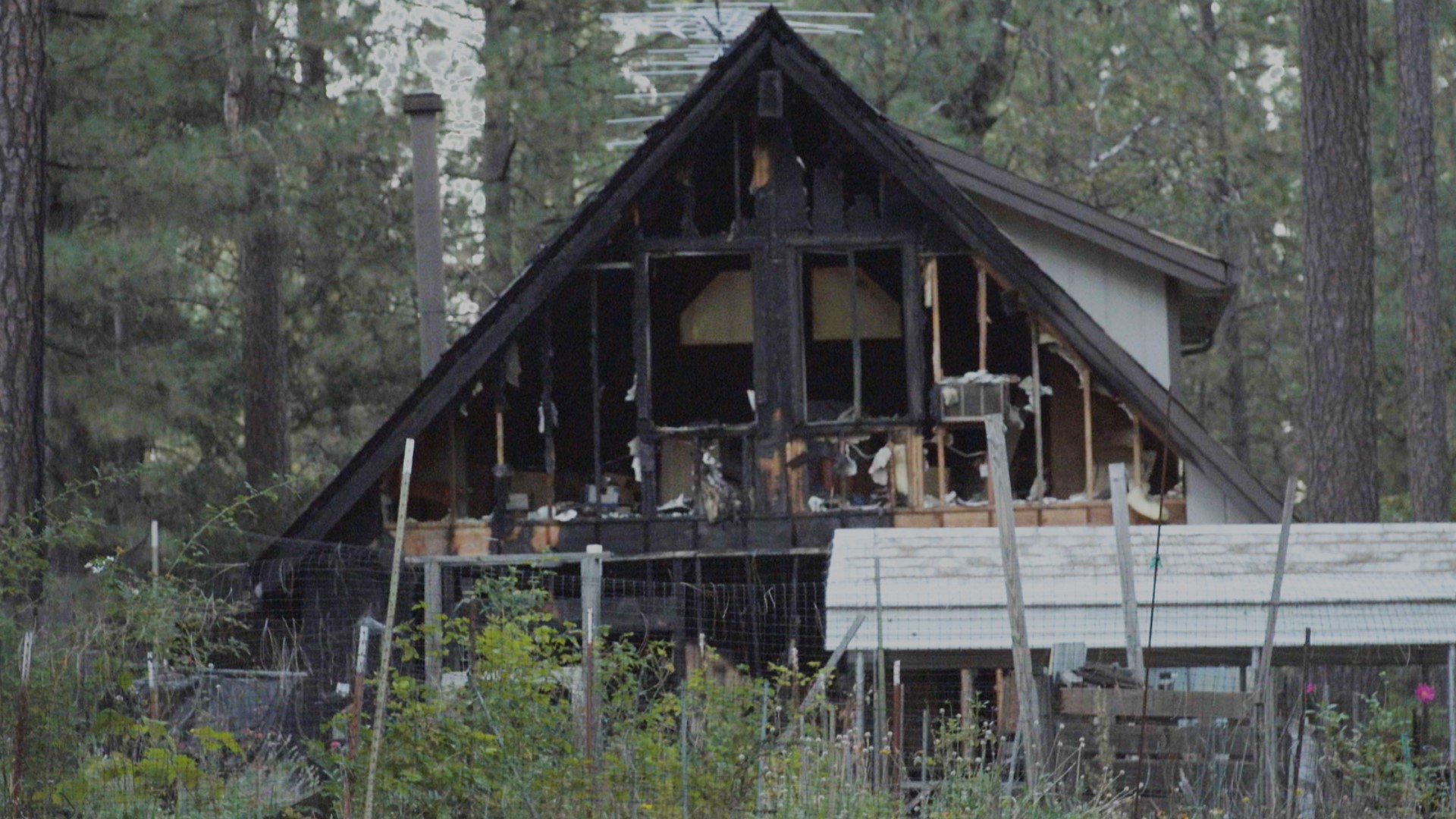 NEVADA COUNTY, Calif. — A generator used to power a Nevada County home during the PG&E Public Safety Power Shutoff, which the company is doing to prevent wildfires, caused a fire Wednesday morning.

Crews with the Nevada County Consolidated Fire District extinguished the fire within 30 minutes, Grass Valley Battalion Chief Gary Dunne told ABC10 News. The damage was limited to the garage — and the generator itself is toast. The elderly couple who lives there and their dog are safe.

"This generator looked like it was in a decent spot. It could have maybe been a little bit further away from the home,” Dunne said. “I think we're looking at more of a maintenance of the generator, but – again – they're still investigating that."

PG&E has cut power to tens of thousands of people this week, in order to avoid sparking another wildfire with its equipment. Meanwhile, many of those customers are turning to generators to power their homes.

The 400-pound Honda generator that caught Art and Joyce Bern’s home on fire Wednesday was 29 years old; Bern said he bought it in 1990.

“We had a power outage — PG&E-forced outage — and I came out and tried to start my generator,” Art said, describing the chain of events Wednesday morning. “It wouldn't work. Eventually, I got it to work and went in the house and read the paper with electricity.”

When the electricity unexpectedly went out about three hours later, around 9:30 a.m., Art went back outside to check on his generator.

“Lo and behold, the side of my garage is just all on fire," he said.

Although his generator is older, Bern said he brought it into the Honda dealership for inspection earlier this year.

"I'm just grateful that I didn't cause a wildfire,” Bern said. “I’d hate to be blamed for that.”

Dunne said people who are running generators should make sure it's far enough from the house that carbon monoxide fumes won't come inside. It should also be placed away from things that can catch fire, like dry grass. People with more elaborate generators should call an electrician to have it set it up.

"If you're in doubt, get it checked,” Dunne said. “If it looks older and you're having trouble, you have to kind of tamper with it to get it running again, I wouldn't use it. I would definitely get a new one or have it repaired."

RELATED: PG&E could cut your power to prevent wildfires. Is it time to own a backup generator?

Don't cut corners with your generator, he said. As the height of fire danger season approaches, more shutoffs are possible throughout the fall.

"There's a lot of people buying generators right now,” Bern said. “Whether they're getting electricians to do it or not, I don't know."

Bern said his home’s previous owner, who built the house, was an electrician “and he had it all set up for a generator. All I had to do was plug it in.”

RELATED: 'If it saves lives...it’s all worth it.' Winters resident on PG&E power shutoff

He experienced what’s been happening in the last two years to many people who live in wooded areas in California: his home insurance company canceled his coverage.

Because Bern is a U.S. veteran, he was able to access home insurance through USAA, which is helping him and his wife recover from Wednesday’s fire.