Multiple fire crews worked to contain the fire. No buildings were threatened. 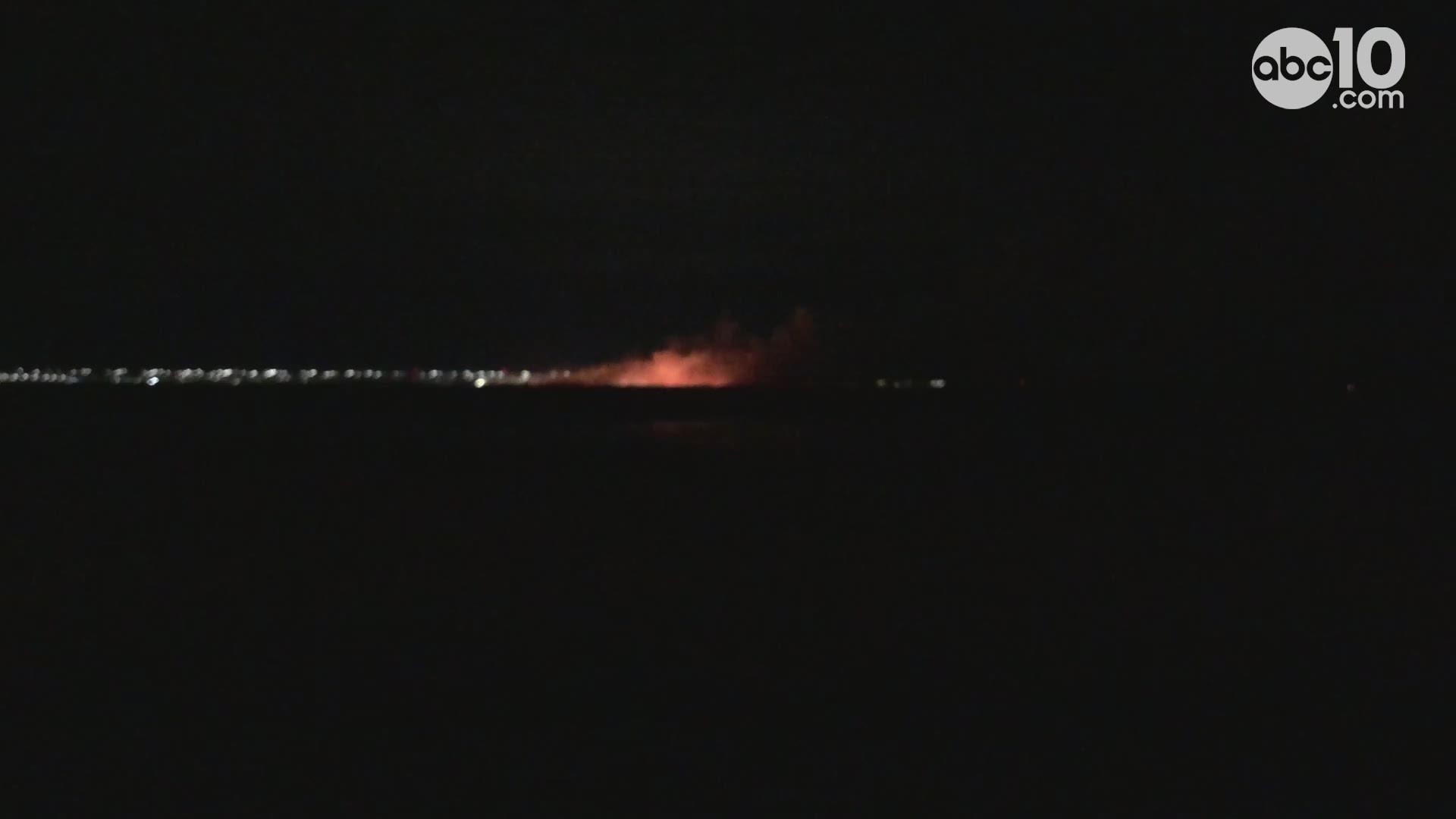 Although the fire department was never able to determine a size, Wade estimates the fire grew to around 100 acres.

A cause has not yet been established.

Multiple fire crews are responding to a large vegetation fire near Sacramento International Airport. The fire started around 9 p.m. on Saturday night off of W Elverta Rd. and Metro Air Parkway.

Sacramento Fire Department sent multiple crews over to contain it just after 9 p.m.

Sacramento Fire's Keith Wade says the roadways will eventually stop the progress of the fire and that there are no road closures.

""It's a matter of surrounding it and using natural breaks to help control it. No structures threatened," says Wade.

According to Sacramento Fire officials, no buildings are threatened and the fire has burned through a large area of vegetation. There is still no update on how big the fire is or how the fire started.