The Intanko Fire outside Beale Air Force Base has burned about 939 acres and is 95% contained, according to the latest update from Cal Fire. 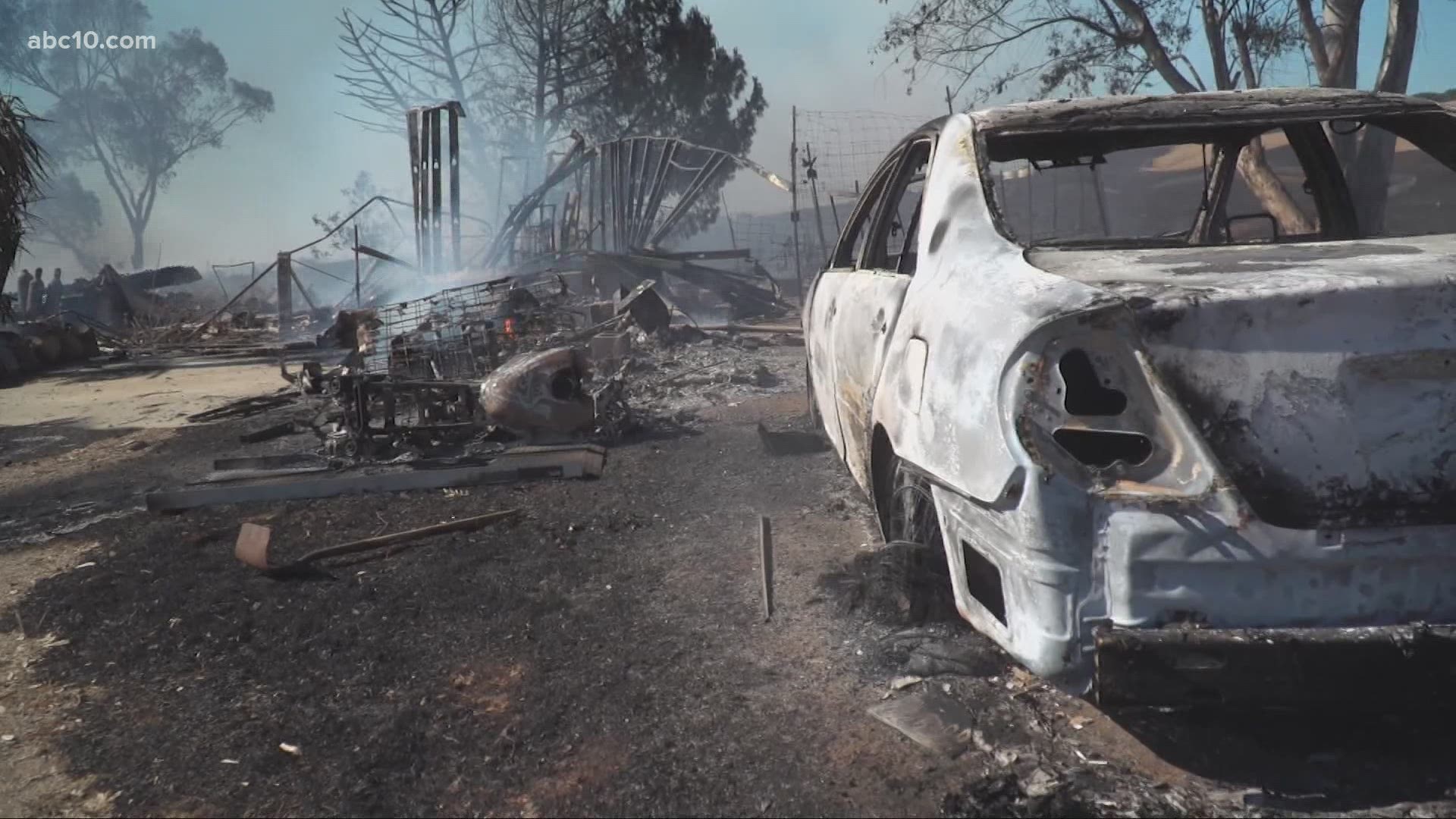 YUBA COUNTY, Calif. — A wildfire near Beale Air Force Base in Yuba County has burned 939 acres and destroyed at least one home on Tuesday, June 7. The Intanko Fire is about 90% contained, according to Cal Fire.

All evacuation warnings have been lifted, according to Yuba County Sheriff's Office, and the partial on-base housing evacuation at Beale Air Force Base has also been lifted. The zone near the ignition point of the fire, Zone YUB-018, remains under an evacuation advisory due to utility line repair work in the burn zone.

Click HERE for the latest information from Yuba County Sheriff

Click HERE for the latest information from Beale Air Force Base

Click HERE for the latest information from Yuba County

One home on Intanko Lane was destroyed. Resident Sam Houston told ABC10 he burned his arm and his wife got burns to her face. They were home when the fire crept up to their property.

"We cut double fire lines and still jumped out fire line so whenever you have wind this much there’s nothing you can do," Houston said. "There’s not much more to say other than we are happy to have survived it."

Cal Fire says the Intanko Fire has reached 95% containment with no further acres burned. The wildfire remains at 939 acres.

Cal Fire says the Intanko Fire has reached 90% containment with no further acres burned. The wildfire remains at 939 acres.

According to Cal Fire, the Intanko Fire has been mapped at 939 acres and is now 85% contained.

According to Cal Fire NEU, the Intanko Fire has been mapped at 939 acres and is now 70% contained.

Firefighters remain on scene strengthening containment lines and extinguishing hot spots. The cause of the fire is still under investigation.

#IntankoFire (Update) Fire mapped at 939 acres and is now 70% contained. Intanko Lane near Beale AFB in Yuba County. CAL FIRE firefighters remain on scene strengthening containment lines and extinguishing hot spots. 1 home destroyed. The cause of the fire is under investigation. pic.twitter.com/0PL9yOR5hO

Th Cal Fire Nevada-Yuba-Placer Unit tweeted that the fire now sits at 900 acres and is 50% contained. Firefighters remain on the scene to strengthen containment lines. 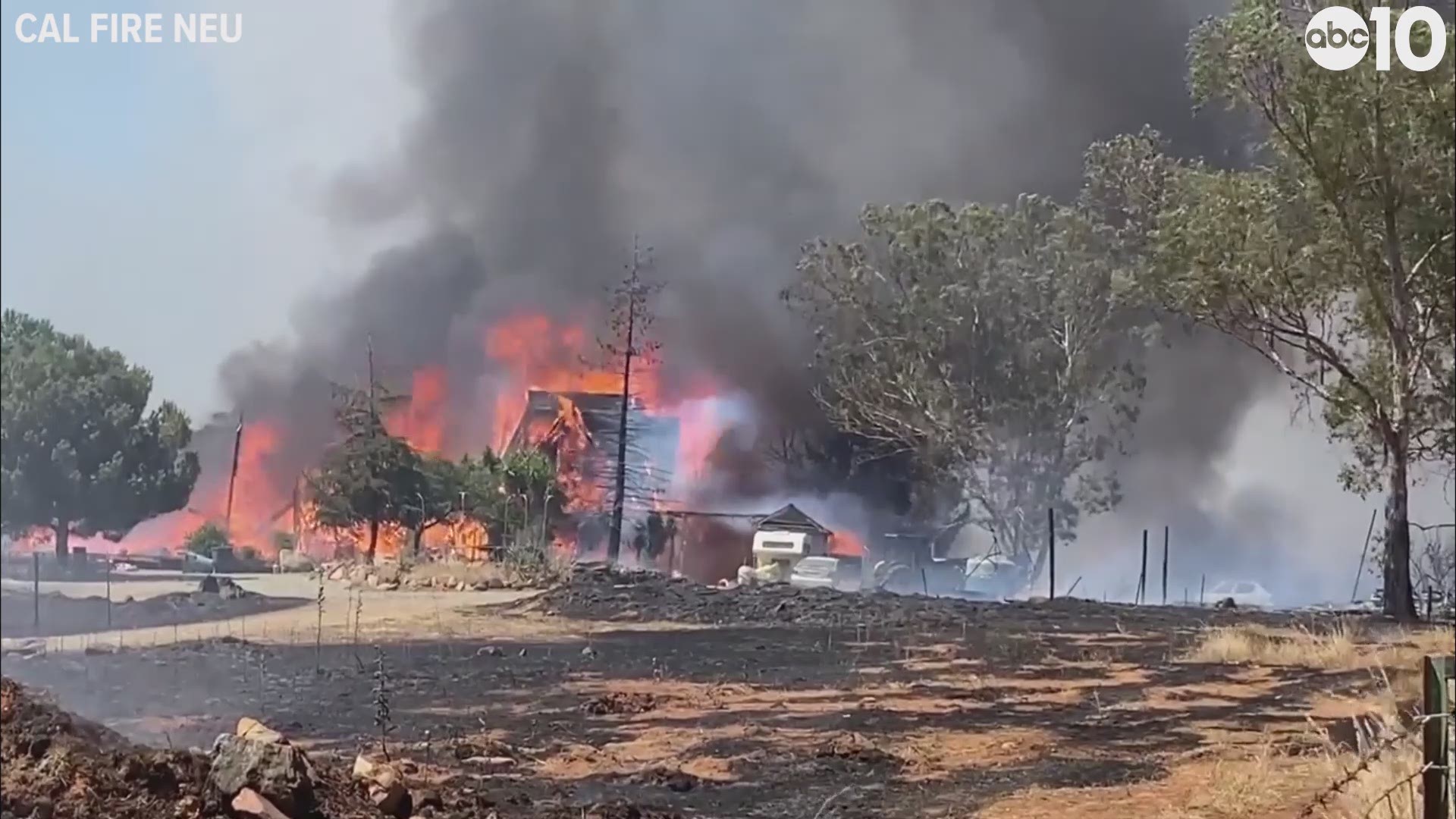