It’s a step further than the same judge went after PG&E was named as the cause of the 2018 Camp Fire. 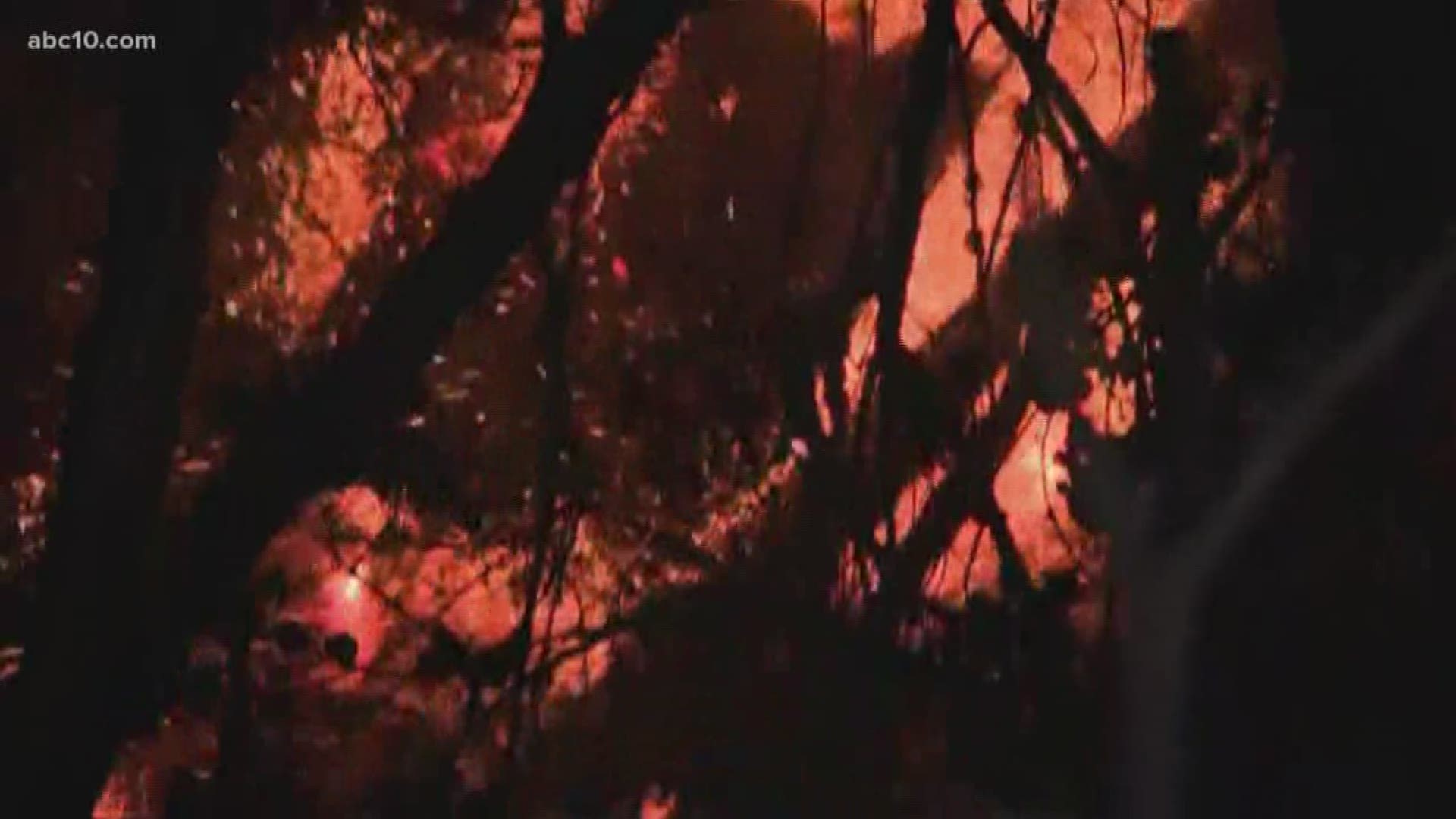 US District Judge William Alsup held a brief hearing Tuesday on PG&E’s alleged probation violation and decided to call another hearing on June 2 to allow more time to consider the issues involved.

The judge called the 2019 Kincade Fire “catastrophic” and said he wanted to hear more, but expressed skepticism about the idea of extending PG&E’s time on probation and imposing a special master on the company, but also willingness to hear more on the idea from the lawyers who represent PG&E customers.

On Tuesday a federal judge will consider revoking the criminal probation of PG&E.

With only months to go in its five-year sentence, PG&E’s probation officer accuses it of yet another probation violation by sparking a destructive wildfire.

“You have 115 people who have died due to PG&E’s actions while on probation,” said Santa Clara law professor and former CPUC commissioner Catherine Sandoval. “If [PG&E] were a person, not only would they be in jail but they would likely be looking at a death sentence. But there’s no corporate death sentence.”

US District Judge William Alsup ordered PG&E to appear on a “revocation of supervised release” hearing after Sonoma County prosecutors filed 33 criminal charges against the company for sparking the 2019 Kincade Fire.

It’s a step further than the same judge went after PG&E was named as the cause of the 2018 Camp Fire.

PG&E ended up pleading guilty to one felony for sparking that fire and to 84 felony manslaughter charges for killing people in the flames.

Revoking PG&E’s probation would not open up the option of prison time, but the judge could choose to appoint a special master, a person with authority, to make PG&E conform to the court’s orders.

The first order of PG&E’s probation is plain enough: “The defendant organization shall not commit another federal, state or local crime.”

PG&E admits that its power line sparked the 2019 Kincade Fire, but denies that it was a crime.

“As we’ve previously stated we disagree with that criminal complaint,” PG&E spokesperson Lynsey Paulo wrote in an email. “We remain committed to working to further reduce wildfire risk on our energy system.”

Judge Alsup could also try to add years to PG&E’s probation or re-start the company’s five-year probation sentence, though prosecutors have warned that it would be an unprecedented move.

Sandoval says PG&E would almost certainly appeal any additional probation time in a challenge to the Ninth Circuit but said that Judge Alsup ought to order it anyway.

ABC10 asked, “is California less safe if PG&E gets off probation?”

Sandoval replied, “I fear so.”