San Bruno is considered a victim PG&E’s criminal case, in which the company was convicted of willfully breaking gas safety laws stemming from a 2010 gas explosion. 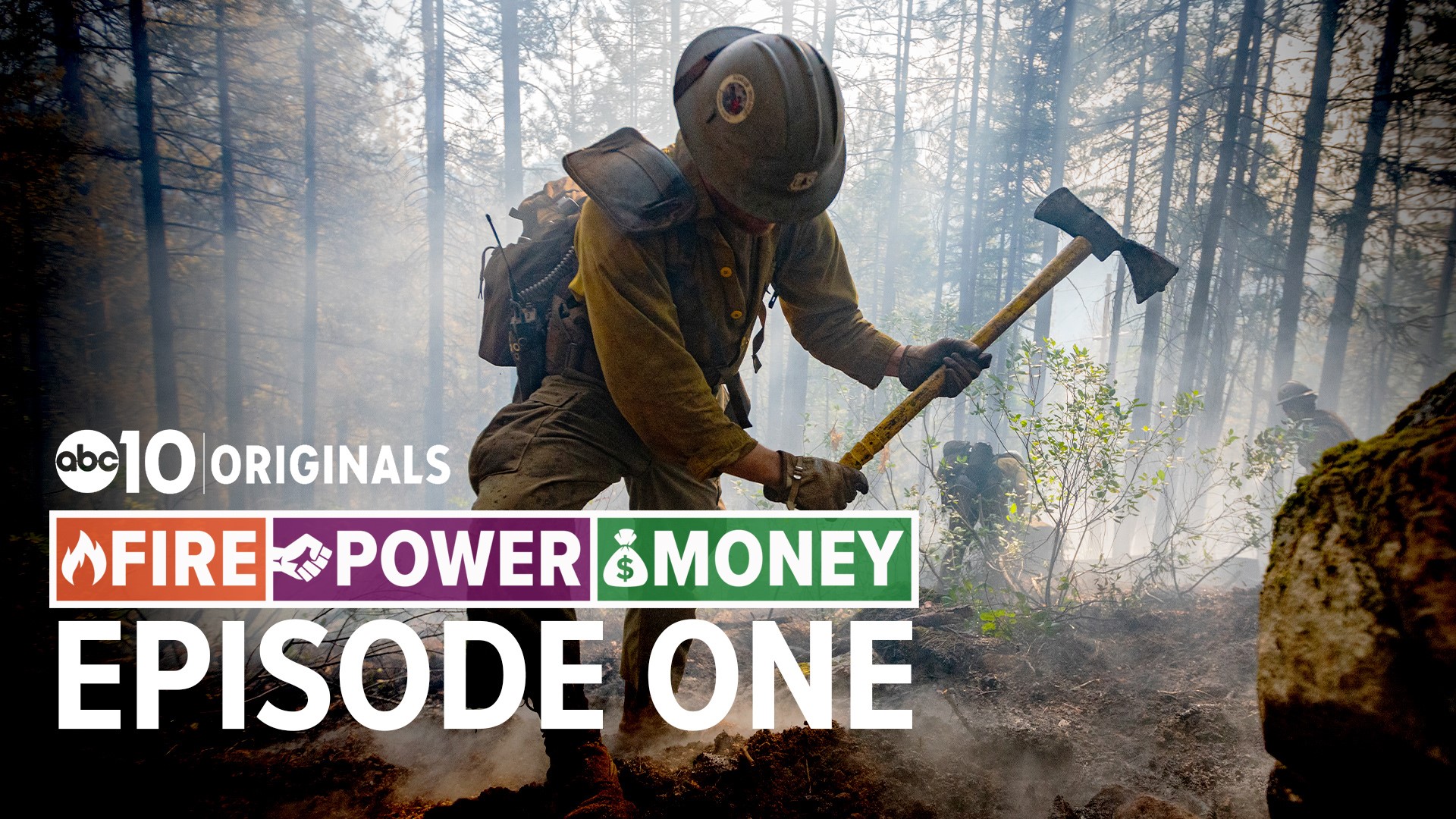 SAN FRANCISCO, Calif — A federal judge rejected a plan Tuesday to modify the terms of PG&E’s sentence for six federal felonies stemming from the 2010 San Bruno gas explosion, but says he’s willing to reconsider if he gets additional details.

PG&E was sentenced in 2017 to five years of probation, issued a $3 million fine, and forced to complete 10,000 hours of community service after a jury convicted the company of five felony counts related to the deadly San Bruno gas pipeline explosion.

This week, the City of San Bruno struck a deal with PG&E to allow the utility company to pay an additional $3 million for a wildfire safety project instead of performing the 2,600 hours of community service it had remaining from the the original sentence.

Alsup was more than a little skeptical, because the city couldn’t assure him that $3 million would actually complete the fire safety project to protect 137 homes and a school in San Bruno's Crestmoor neighborhood.

San Bruno is considered a victim PG&E’s criminal case, in which the company was convicted of willfully breaking gas safety laws and one count of obstruction for misleading federal investigators. Eight people died in the San Bruno explosion, but the company did not face homicide charges.

The judge worried that the proposed $3 million payment to San Bruno would be squandered “on consultants,” and told the city, “it’s half-baked. You don’t have a plan.”

The judge says he’s inclined to approve the deal if the city can demonstrate that the safety work will actually be done. He set a hearing to reconsider the proposal for November 12.

RELATED: 600,000 PG&E customers could be impacted by power shutoffs this week

Just before leaving the courtroom, attorneys for PG&E pointed out the company’s plan to shut off power this week to as many as 600,000 customers in the name of fire prevention.

Alsup, who nearly ordered the company to shut off power during windstorms, said he looks forward to “seeing how this plays out."

The court made wildfire prevention a part of PG&E’s probation sentence after it was discovered the power company's equipment started fires that killed 107 people in 2017 and 2018. An additional 22 people died in the Tubbs Fire, which is the subject of a civil suit against PG&E.

"The day should come when PG&E has a system that can operate safely 100% of the time,” Alsup said, but in the meantime the shutoffs are “more prudent then leaving the power on and burning down an entire county."