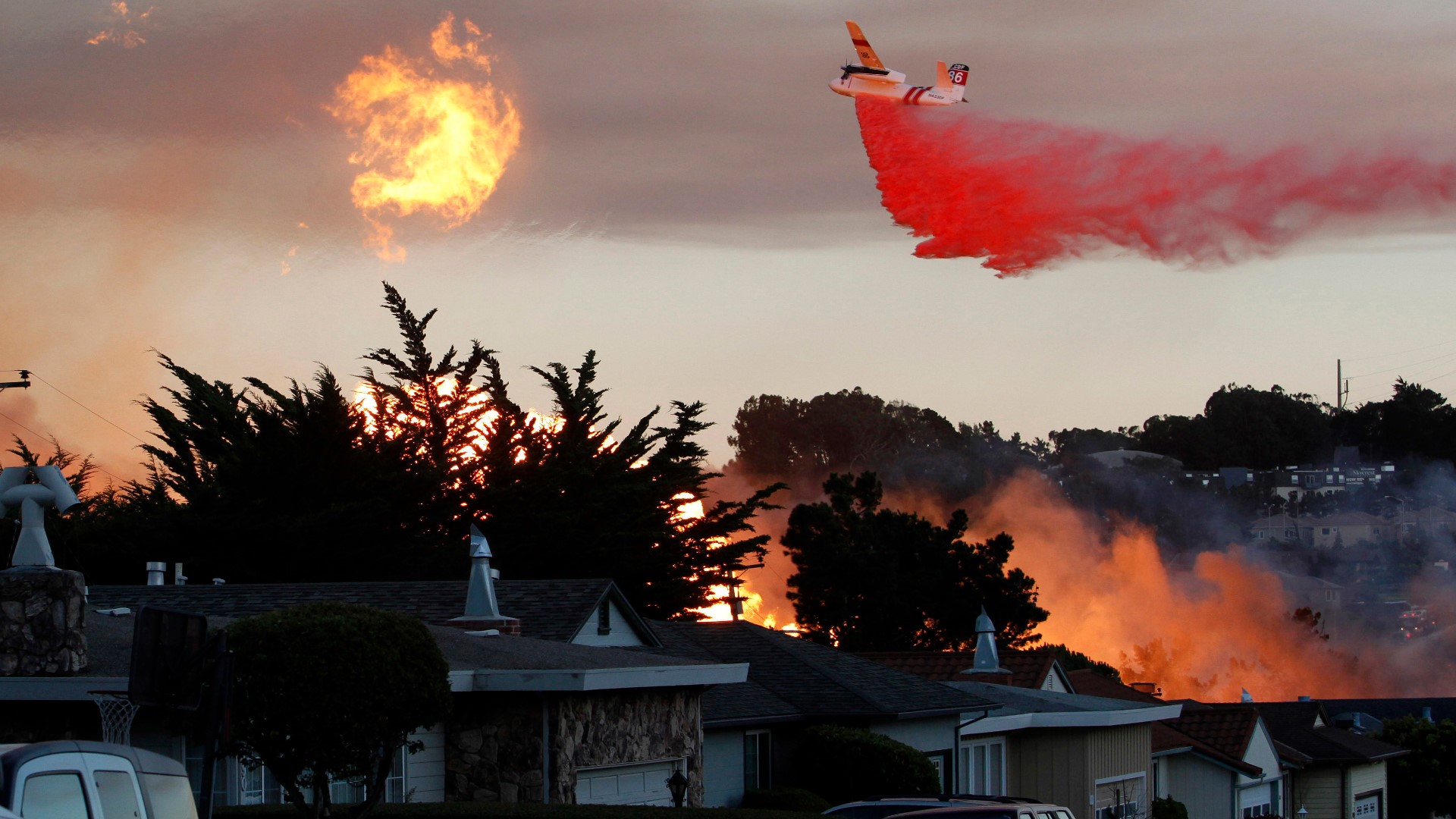 SAN FRANCISCO — A U.S. judge says executives for a California utility blamed for huge wildfires in recent years have put greed before safety.

U.S. District Judge William Alsup, the federal judge assigned to the case, repeatedly ripped into Pacific Gas & Electric [PG&E] at a hearing Wednesday that it should plan to have at least 1,100 more tree trimmers to reduce the chances of causing even more devastation.

The harsh rebuke came in a hearing as part of PG&E's criminal probation imposed after its natural gas lines blew up a San Bruno, California, neighborhood and killed eight people. Since its probation, poorly maintained power lines have been blamed for igniting wildfires that killed nearly 130 people and destroyed thousands of homes.

Since its probation began three years ago, poorly maintained power lines have been blamed for igniting wildfires that killed nearly 130 people.

“People died because of that decision,” Alsup scolded PG&E’s lawyers, adding that the justice department "ought to be prosecuting you now for what you've done on the electricity front. Your company poses a threat to the safety of Californians."

State and local prosecutors are exploring possible criminal charges against PG&E for the 2018 Camp Fire, which destroyed the town of Paradise and surrounding communities. Alsup seemed unconvinced by PG&E's promises to do better, predicting that the company will go right back to cutting corners with safety to maximize profits to Wall Street investors.

“[PG&E will have] the same incentives in place to cheat on maintenance,” Alsup said.“In five years, won’t we be back in this mess again?”

Lawyers for PG&E argued that wouldn't happen, saying there's been a "sea change" with another new round of management put in place. The attorneys also offered a new level of contrition at the end of Wednesday's hearing, adding PG&E has learned that “skimping on safety is a recipe for problems.”

The power company, which is the nation's largest, is fighting for survival and trying to save itself by using bankruptcy protection.

State lawmakers are debating a bill that would have the state takeover PG&E and place its power grid under a new nonprofit business, similar to Sacarmento's SMUD, but Newsom considers a takeover an option of last resort, preferring to reform PG&E and keep it as an investor-owned business.

Complicating matters, half of the $13.5 billion deal that PG&E negotiated with victims of its wildfires would be paid in shares of PG&E stock, effectively turning the company's victims into shareholders with a financial incentive to keep the company going.

If PG&E is allowed to stay in business, the federal judge urged Gov. Gavin Newsom and state lawmakers to focus on ways to force PG&E to improve safety.

One of the few bright spots for PG&E during its hearing was when Alsup gave the electric company credit for shutting off the power to millions of people in the fall of 2019, noting that none of the company's lower-voltage neighborhood lines sparked wildfires that killed people or burned homes. That type of PG&E power line was blamed for sparking 17 wildfires in 2017, killing 22 people. Most of those fires started when trees made contact with power lines during windstorms.

“It was for the best," Alsup said of the deeply unpopular planned power outages that affected millions of people. “It’s either [shutoffs] or death and destruction."