Check out these three live fire maps to see what's burning and where in California. 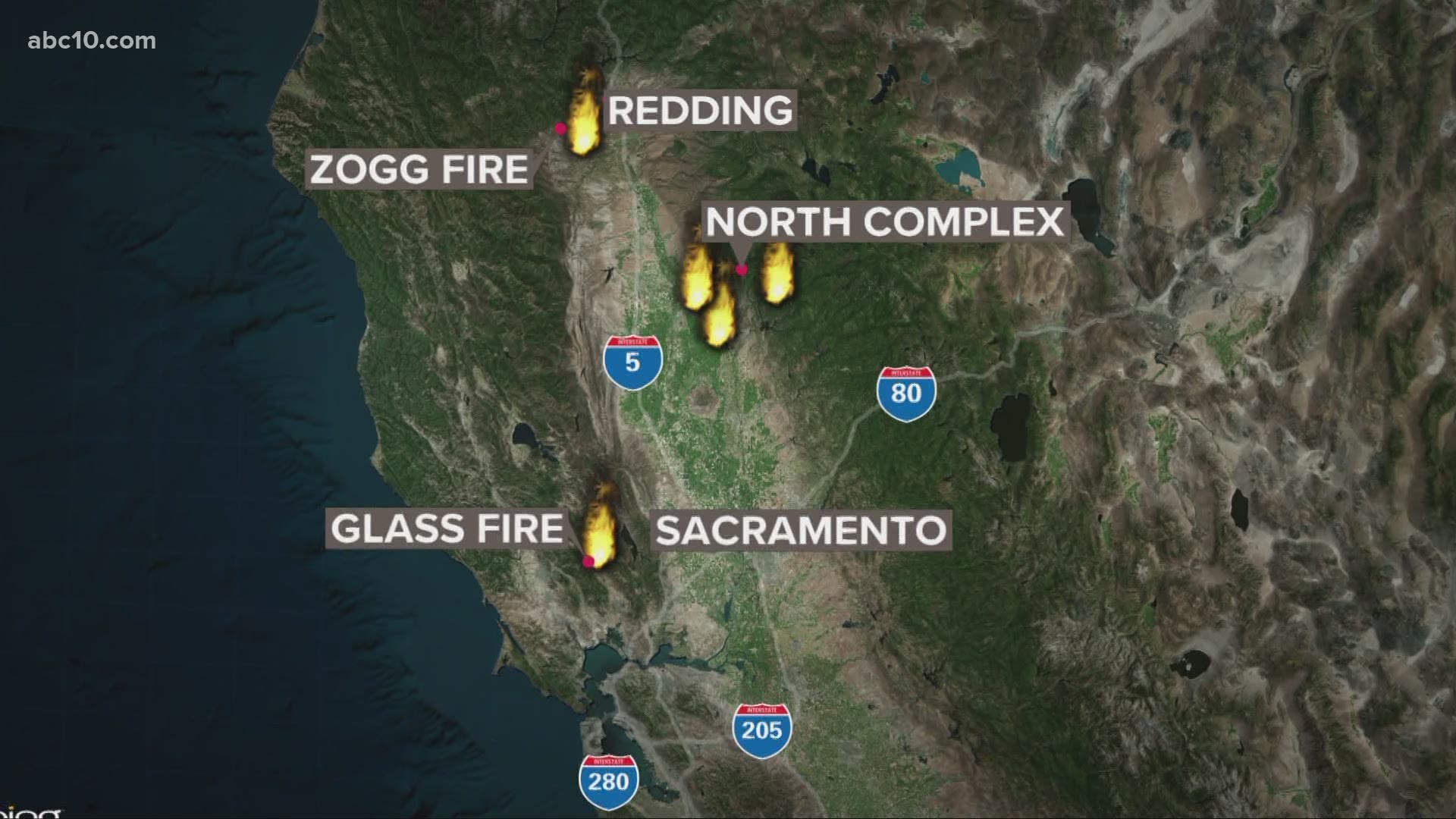 SACRAMENTO, Calif. — Crews continue to battle battle wildfires across the state of California.