Newsom said at his budget unveil Friday that he's ready to "break the glass" on a plan to have the state take it over. 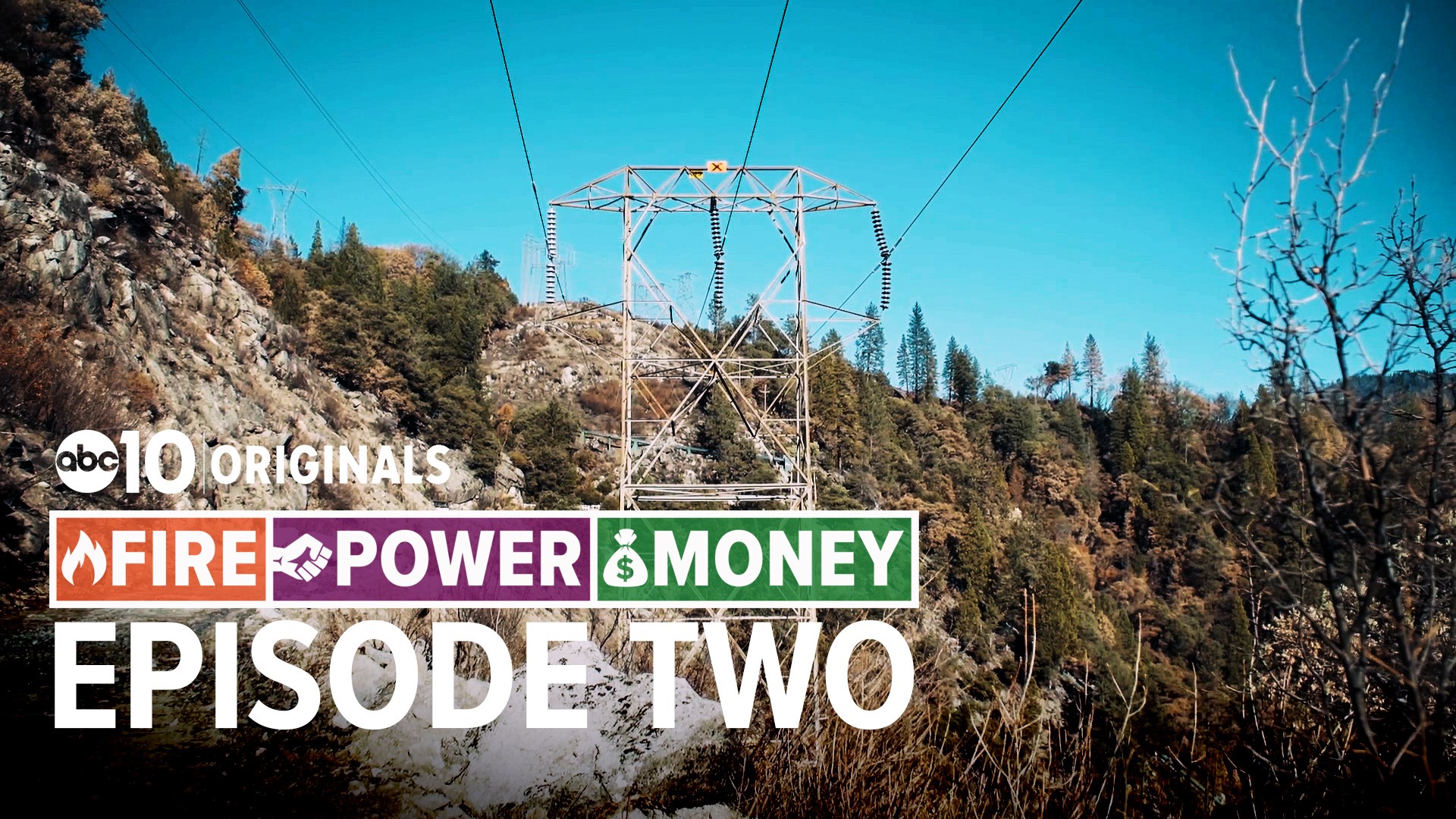 SACRAMENTO, Calif. — The most expensive item in California Gov. Gavin Newsom's budget proposal for 2020 could be yet to come: a hostile government takeover of the state's biggest electric company.

While he's hoping to keep PG&E in business by helping the company exit bankruptcy, Newsom said at his budget unveil Friday that he's ready to "break the glass" on a plan to have the state take it over.

Details of the Newsom's plan are scarce, but he said he spent much of the holiday season working on it.

It was one of several themes in the budget proposal that aimed to address parts of California's crisis with wildfires and utilities.

Newsom's budget proposal relies on keeping PG&E in business as its plan A, not taking it over.

Newsom said he plans to work with the state legislature to figure out a solution if a takeover becomes necessary, but the governor didn't say what would trigger his support for a state takeover.

PG&E supplies power service 4 out of 10 Californians, making it the largest electric utility in the nation. 16 million people, a population slightly smaller than the population of New York state, rely on the investor-owned company for electricity.

The company considers itself to be worth more than $80 billion, though an exact price tag would be open to negotiation (and likely lawsuits) if the state ever attempted to seize PG&E's power grid through eminent domain.

Newsom didn't say whether the 60% of Californians who live outside of PG&E territory would have to help pay for a government takeover.

The coming six months could prove crucial to the fate of PG&E.

A state law negotiated and signed by Newsom last year (AB 1054) set a deadline of June 30 for PG&E to exit bankruptcy in order to access a new state wildfire fund, which was seen as critical to keeping PG&E in business in the event that it sparks another major wildfire in the future.

Newsom wants lawmakers to ask voters to approve a $4.75 billion bond package in November in the name of "climate resiliency."

The bonds, which would need to be repaid over decades with interest, would set aside $500 million to "harden" government facilities that are vulnerable to burning in wildfires.

The money would be focused on things like "drinking water infrastructure, emergency shelters (such as fairgrounds), and public medical facilities."

Another $250 million of the bond money would be dedicated to improving forest health, a way to help California catch up to the 1 million acres per year of overgrown forests that fire scientists say needs to be thinned by burning or cutting projects.

TRYING TO HELP DURING SHUTOFFS

The budget proposal includes $50 million in response to 2019's bungled power shutoffs to prevent wildfires, which cost both businesses and families in PG&E's territory.

The state found itself scrambling to find backup generators for key pieces of infrastructure like highway tunnels in October 2019. The money is meant to boost "resiliency" for future rounds of shutoffs, which are expected to be needed in PG&E's territory for most if not all of the new decade.

The governor's proposal aims to help CAL FIRE staff up during the peaks of fire season. It includes funds for an additional 677 positions to be phased in over the coming 5 years at an annual cost of $120 million to $150 million.

The goal of the funds is to "pre-position additional firefighting personnel on a portion of engines or staff engines earlier in the spring or later in the fall and winter."

The budget proposal would also aim to fund a new wildfire weather forecasting center and start a pilot program to harden homes.

WATCH MORE: In California, fires are burning more intensely than ever before. Megafires destroy entire neighborhoods. Some of the deadliest fires have been caused by our own electric grid, but all fires are burning worse because of climate change and an unhealthy forest landscape.