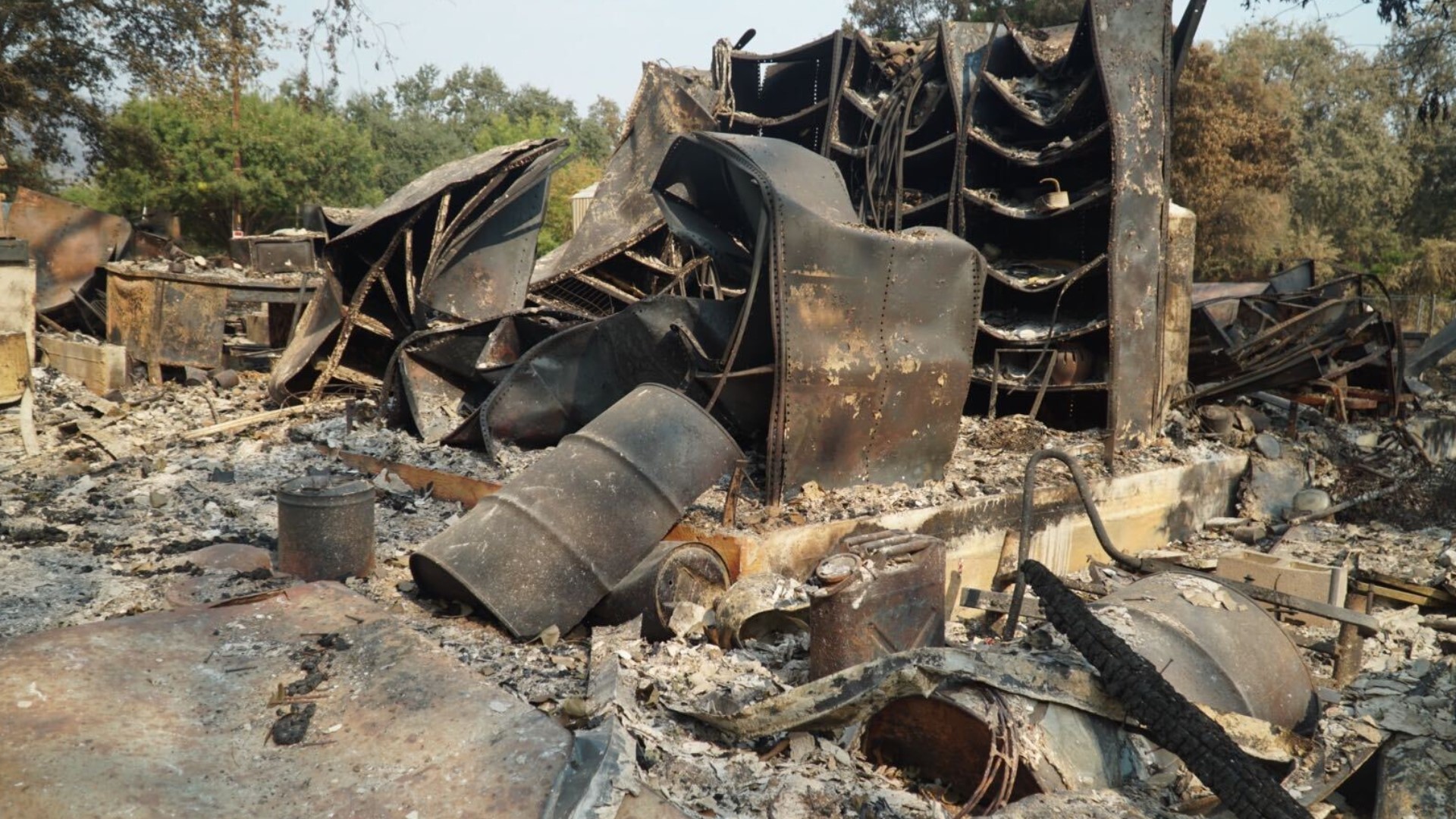 The total number of victims remains at 15, according to Honea.

Stephanie Neeley, 30, and Joseph Stanfield, 60, both of Palermo, were found by Shasta County Probation Officers inside the evacuated area of Feather Falls, Oroville.

The two had re-entered the area to tend to cannabis plants. Neeley was arrested for entering an evacuation zone unlawfully, while Stanfield was arrested for the same, as well as possession of drug paraphernalia and providing a fake name to officers.

Please tune in this evening at 6:00 PM right here for a live joint press conference and operations update with CAL FIRE.

Portions of Lake Oroville State Recreation Area remain closed as the the North Complex fire continues to threaten the area.

California State Parks, in unified command with Cal Fire, announced that access for boating and other day-use recreation will not be accommodated at this time, though exceptions will be made for houseboat owners at Lime Saddle and Bidwell Canyon Marinas beginning Friday. This access is also somewhat restricted, however.

All of Lake Oroville is still within the wildfire evacuation zone. More portions of the lake could be closed at a moment's notice due to the ever-changing conditions of the fire.

Overnight the North Complex Fire jumped containment lines and made about a 50-acre run towards Yuba County. Current evacuations remain in place north and east of where New York House Road meets La Porte Road are still in effect.

The fire is currently in the area west of Clipper Mills/Strawberry Valley, near Sly Creek. Cal Fire says it has doubled its air attack resources today, to really concentrate on the communities above Brownsville.

"For those areas where residents have returned after evacuation orders were lifted, and residents that did not leave and remain in the evacuation area currently; we urge you to continue to be vigilant in monitoring this fire activity as the situation can change rapidly," said the Yuba County Sheriff's Department.

Yuba County Victim Services is @ Brownsville Substation (16796 Willow Glen Rd) daily for fire evacuees assisting with basic questions & offering preliminary resources. We know anxiety is high at this time & we're here to talk.
If unable to stop by, you can call (530) 701-9955.

To assist with evacuees, Yuba County Victim Services staff will be at the Brownsville Substation. The team will be there to answer basic questions and offering preliminary resources. Call the victim services hotline at (530) 701-9955 if you cannot make it in person.

Disaster Unemployment Assistance has been made available for those suffering from unemployment due to the wildfires.

Temporary benefits were activated by President Donald Trump's disaster declaration. The application deadline to file with the EDD is Sept. 28. Those who qualify can collect up to $450 in weekly benefits for a maximum of 27 weeks. Claims can start as far back as Aug. 16, when many evacuations began.

These benefits are different from FEMA's individual assistance program, which allows people affected by wildfires to receive financial help to pay for things like rent, home repair, childcare, and medical expenses.

Firefighters have been able to mostly hold current containment lines since last night. The North Complex Fire is expected to make some movement on the eastern side, but crews will stay with those flames.

Lots of spotting has been occurring to the north, where burn scars from the old Bucks Fire are still prevalent.

"This is an extremely receptive fuel bed, so that's why we're getting all those spots there," said Operations Section Chief Jake Cagle.

In the West Zone, which is handled by Cal Fire, the dangerous terrain is still making firefighting difficult. That terrain has caused more injuries among firefighters.

The lightning-started fire that has been burning since Aug. 17, 2020, currently sits at 36% containment and has since burned 273,335 acres. The North Complex West Zone, formerly the Bear Fire, has burned roughly 77,000 acres and is 25% contained. Cal Fire reports aircraft had good visibility and were able to assist ground crews in the firefight. One firefighter has been injured, but the extent of the injuries have not been released.

As of Wednesday, Sept. 16, nearly 800 buildings have been destroyed, with an additional 58 damaged. Cal Fire has released a map of damaged and destroyed structures due to the North Complex and North Complex West Zone fires.

Click HERE to check the air quality near where you live.

Click HERE for the latest evacuation information from the Butte County Sheriff's Office.

Click HERE for the latest evacuation information from the Plumas County Sheriff's Office.

Click HERE for the latest evacuation information from the Yuba County Sheriff's Office.

Multiple roads in areas surrounding the fires are still closed.

Smoke from wildfires can worsen COVID-19 risk, putting firefighters in even more danger