"We honor the 'Pioneer Spirit' of Paradise — the bravery, the resilience and the care for one another that has always defined this community." 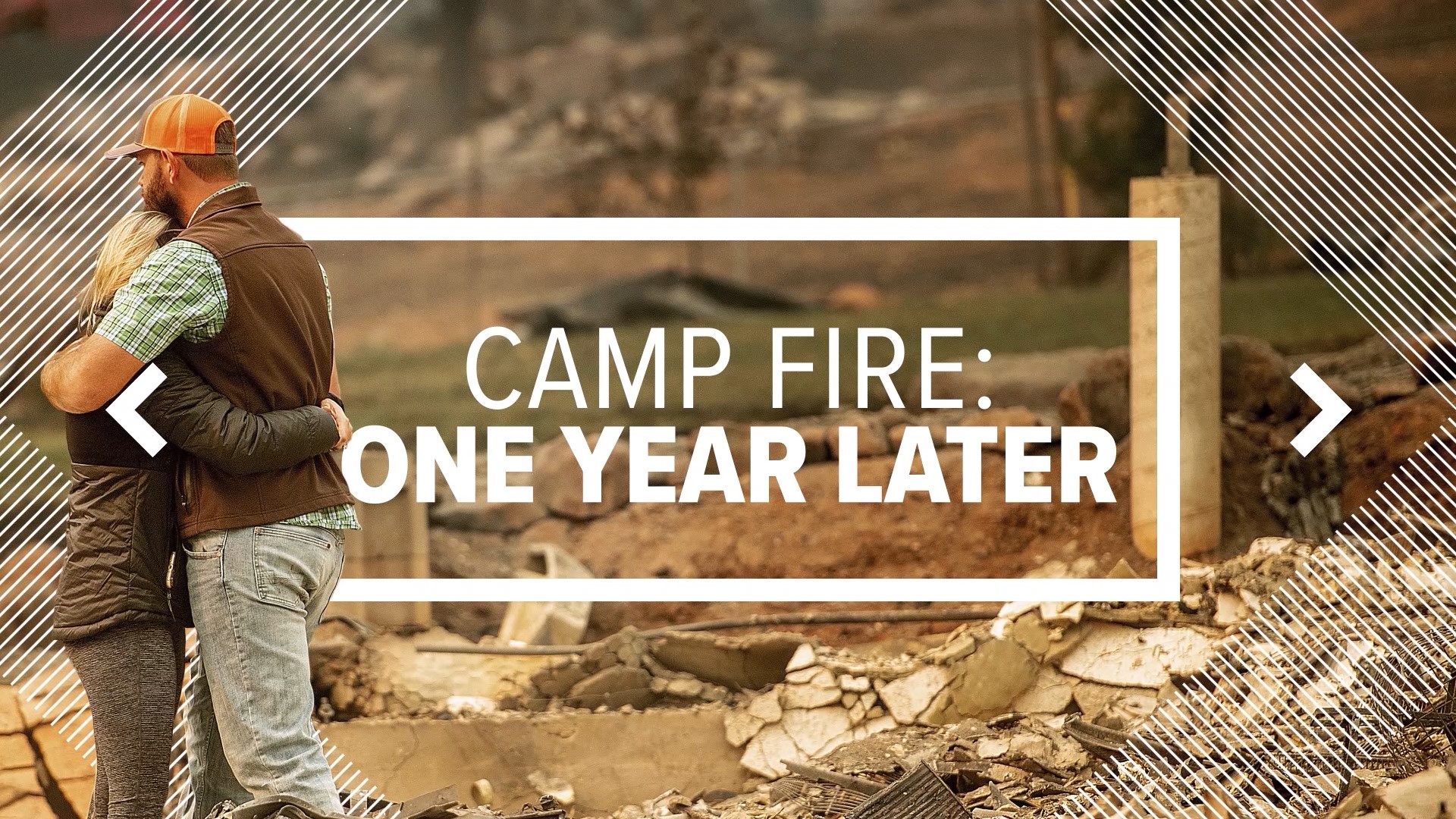 SACRAMENTO, Calif. — On the one year mark since the deadliest wildfire in state history, California Gov. Gavin Newsom coined Nov. 8 as "California Resilience Day," and promised that moving forward the state will re-dedicate itself to "preparedness, response and recovery."

Much has happened in the 365 days since the Camp Fire ignited on the morning of Nov. 8, 2018. For nearly three weeks, the fire burned, destroying 18,000 structures, taking the lives of 85 residents of Butte County.

"These losses left a hole in their families and their community that can never be filled," Newsom said in the proclamation, adding that this heartache started at the same time as two other tragedies in the state — the Woolsey Fire and the Borderline Bar and Grill shooting in Thousand Oaks.

"As we remember these victims and their families, we also honor the "Pioneer Spirit" of Paradise," Newsom wrote. "The bravery, the resilience and the care for one another that has always defined this community and now guides recovery."

Slowly, but surely, Butte County has repopulated. Several businesses now stand and the sound of construction is now more common than the sound of clean up crews. For those who called areas like Paradise home, it's a sign of hope that their town will someday return to what it was.

"Schools have been rebuilt, families have returned," the Governor wrote. And to that point, we've learned that a handful of homes have also been rebuilt in Paradise, dozens are in various stages of construction, and the city has issued between 300 and 400 permits to rebuild.

"As our state confronts climate change, we remain humbled that emergency responders from all over our state rush into danger on behalf of fellow Californians they may never meet," the Governor said. "They remind us that we are one California, all ready to protect one another and all striving toward the same California dream."

In summation, Newsom asked that all reading take a moment on Friday to remember the 85 people who lost their lives to the Camp Fire, those who were displaced after it was contained, and to all "work to embody the spirit of community throughout our state."

In the video below, ABC10 hosts read the names of the 85 who lost their lives one year ago, so they will never be forgotten. For more of ABC10's Camp Fire coverage, visit abc10.com/campfire. 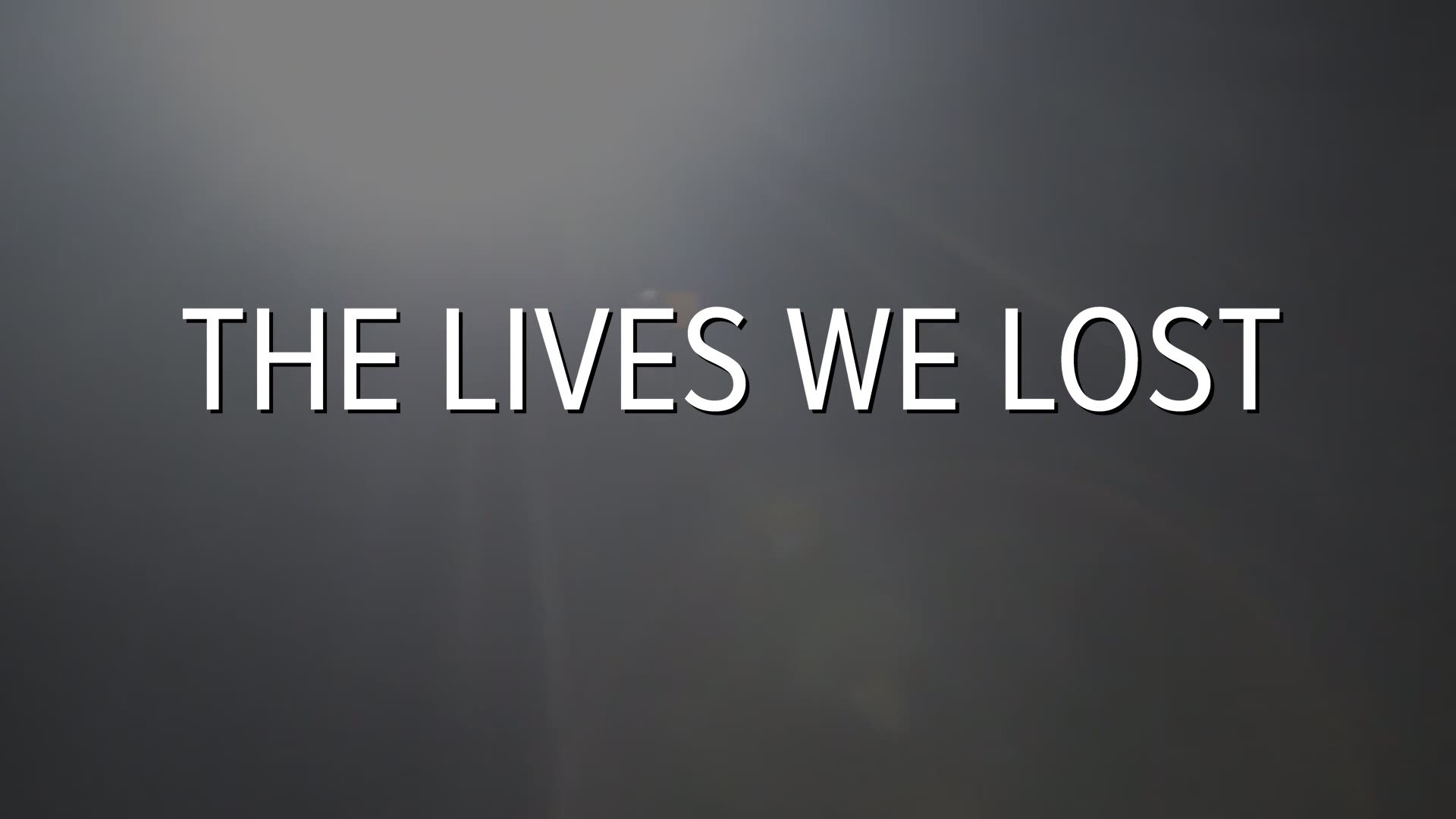