The Camp Fire killed 84 people and destroyed thousands of homes and businesses in the town of Paradise. 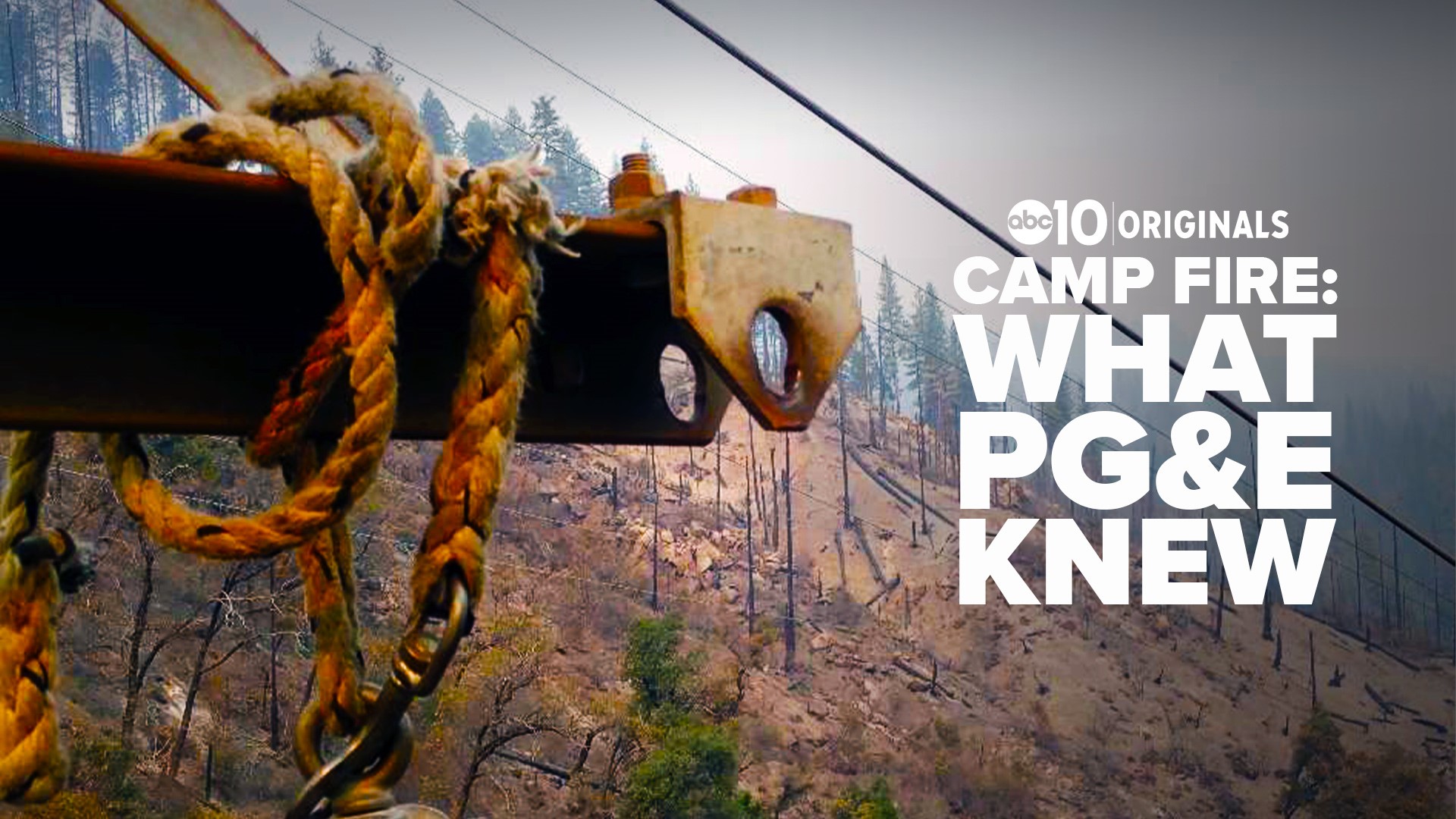 In a press release announcing its decision, the utility company also said it plans to plead guilty to one count of unlawfully starting a fire stemming from 2018 Camp Fire.

In its press release, PG&E also announced it plans to pay approximately $4 million in fines and will "fund efforts to restore access to water for the next five years for residents impacted by the loss of the Miocene Canal, which was destroyed by the fire."

This plea agreement still needs to be approved by the Butte County Superior Court and the Bankruptcy Court. Butte County District Attorney said in a press release PG&E's fine was separate, "from the negotiated $25.5 billion set aside for fire victims in PG&E’s bankruptcy proceedings [$13.5 billion for private claims; $11 billion for insurance companies’ claims; and $1 billion for government entity claims (including $270 million to the Town of Paradise; $253 million to the County of Butte; and $47.5 million to the Paradise Recreation and Park District)]."

Editor's note: A previous version of this story incorrectly stated that 85 people were killed in the Camp Fire. That number has since been updated.