The company recently said it believes its equipment caused the Dixie Fire. 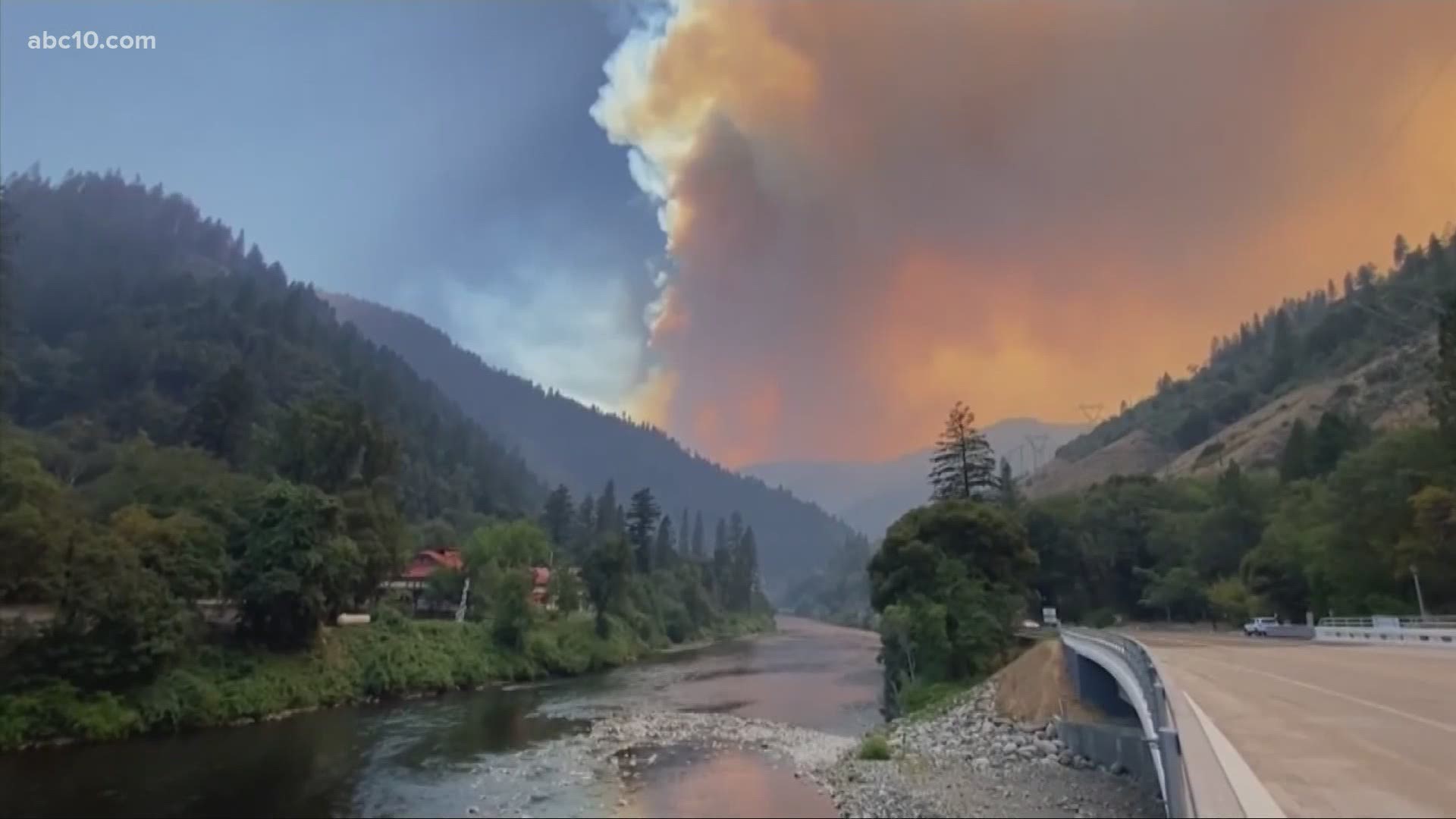 CHICO, Calif. — PG&E announced plans to bury 10,000 miles of power lines in an effort to minimize their equipment sparking more wildfires in California.

The new plan was announced by Patti Poppe, CEO of PG&E, in a press conference in Chico on Wednesday, July 21. The announcement also comes after PG&E said they believed their equipment might have sparked the Dixie Fire, currently burning in Butte County.

Burying the power lines will also reduce the need for PG&E's Public Safety Power Shutoffs (PSPS) as well as "eases the need for vegetation management efforts, leaving more of California's trees untouched," the company said in a press release.

Poppe said that they were originally going to wait to make the announcement in a few months, but said that residents deserved to know more about what they were working on.

She plans to work with Californians to partner with them to make the project come to life.

Poppe also addressed what PG&E is currently doing to try to minimize wildfire threats, as well.

"This year alone, we will remove over 300,000 trees. We will trim more than one million trees. We will harden hundreds of miles of our lines, not to current conditions, but in preparation for future extreme climate conditions."

PG&E also said that progress has already been made in starting to bury power lines in last year's North Complex burn scar area.

"We will make it safe and we will bury the lines," Poppe said.

PG&E did not give an estimate for when the project will end or how much it will cost.