“If ever there was a corporation that deserved to go to prison, it's PG&E, for the number of people it killed in California," U.S. District Judge William Alsup said 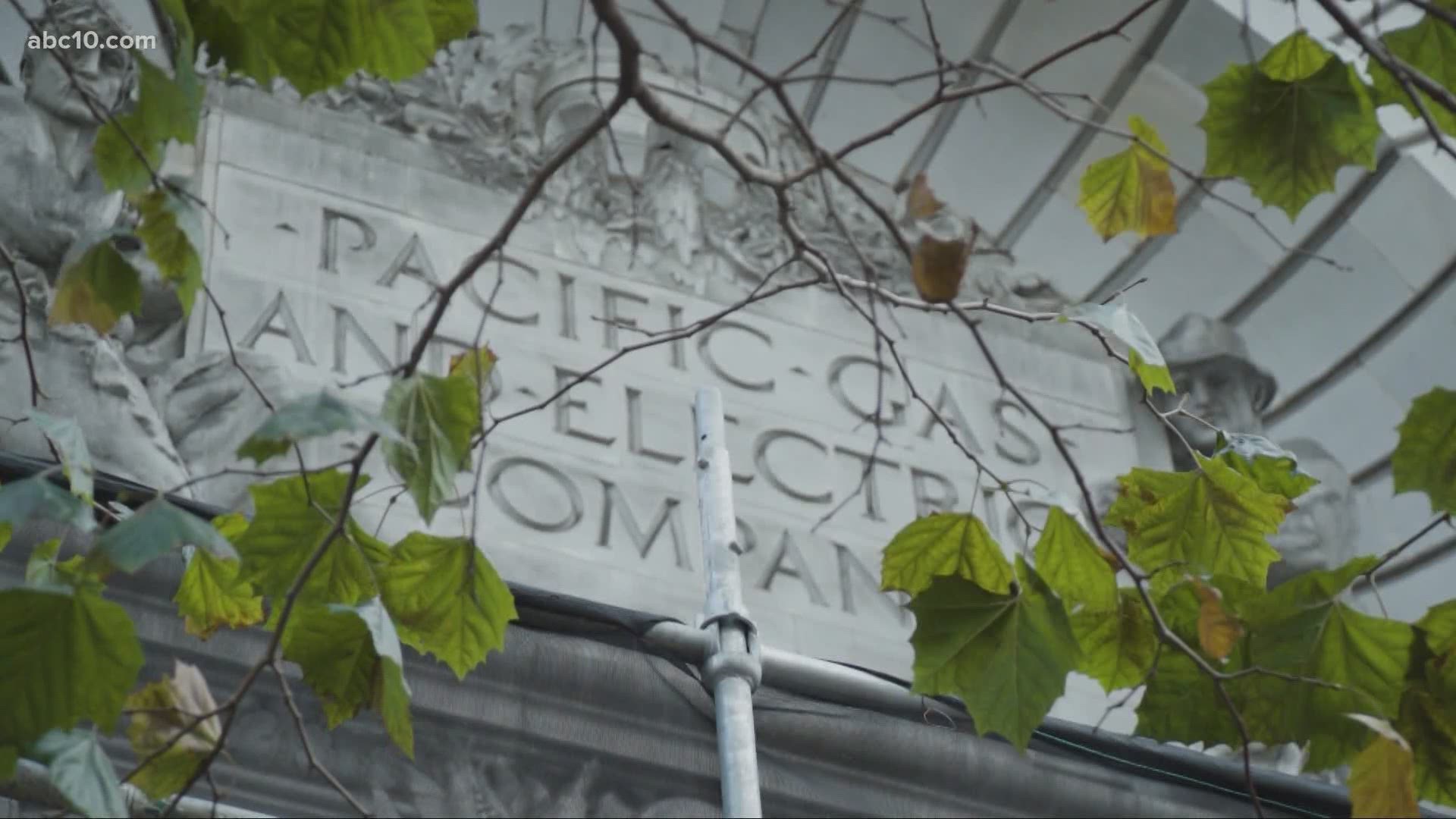 BERKELEY, Calif. — California power regulators unanimously approved Pacific Gas & Electric’s $58 billion plan for getting out of a bankruptcy caused by in a series of deadly wildfires despite ongoing worries about the utility’s ability to safely operate its crumbling electrical grid.

The vote Thursday by California’s Public Utilities Commission came just a few hours after a federal judge ripped the company for continuing to engage in reckless behavior that he believes is endangering even more lives.

A federal trial will determine whether PG&E’s plan also can gain the required approval of a U.S. bankruptcy judge by a June 30 deadline.

The drama unfolded during separate hearings held by the California Public Utilities Commission and the judge overseeing PG&E’s criminal probation for a fatal explosion a decade ago.

“If ever there was a corporation that deserved to go to prison, it's PG&E, for the number of people it killed in California," U.S. District Judge William Alsup said.

To prevent fires like the ones that burned wine country in 2017, Judge Alsup ordered independent inspections of PG&E’s tree-trimming work.

“The work that was being done was crappy.” Judge Alsup said. He even spelled it out loud: ”C-R-A-P-P-Y.”

Alsup ordered PG&E to hire its own in-house inspectors to supervise tree trimming.  The work and the inspections are both outsourced right now.

Alsup put his new safety rules on hold-- but he wants answers from PG&E and the CPUC in the next three weeks so he can decide what rules to make PG&E live by.

He said he wants to stop the fires-- and make the blackouts smaller.

WATCH MORE: IN-DEPTH: The story behind PG&E's shutoffs: Fire - Power - Money. Inside California's burning crisis and how it's going to cost us all