PG&E to ante up $150M for botched outages, recent wildfires

PG&E is settling these bills from the Kincade Fire and Zogg Fire. 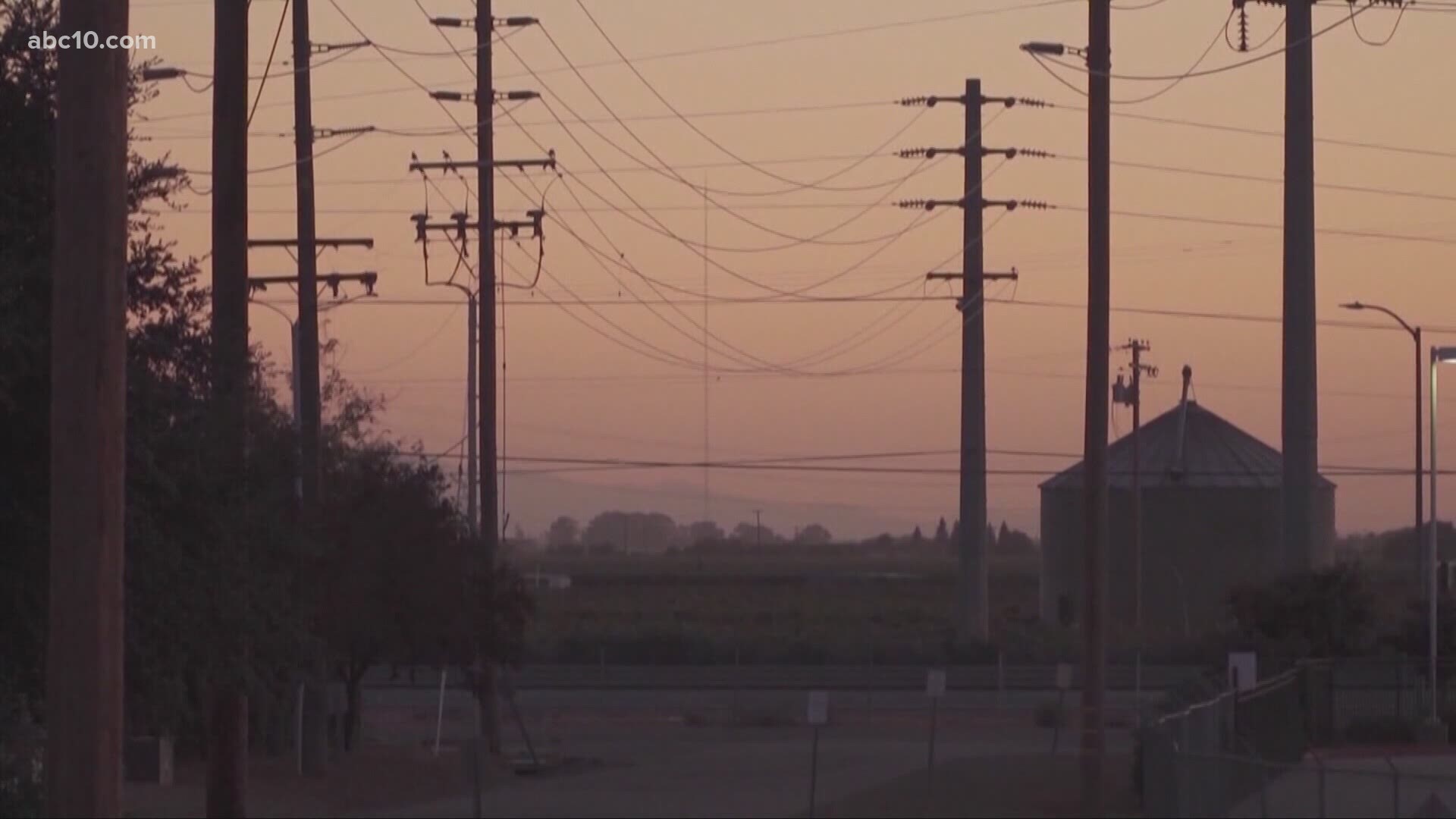 SAN RAMON, Calif. — Pacific Gas & Electric is getting hit with a nearly $150 million bill for neglect that caused Northern California wildfires during the past two years and mismanagement of blackouts designed to prevent the utility’s crumbling power grid from causing more damage.

The one-two punch was delivered Wednesday. California power regulators are fining PG&E $106 million its mishandling of power outages in 2019.

That's on top of $43.4 million in settlements PG&E will pay to government agencies in three counties ravaged by wildfires ignited by its equipment during 2019 and last year.

The settlements announced Wednesday will cover some of the costs incurred by 10 government agencies during the Kincade Fire that destroyed more than 100 homes in Sonoma County during October 2019 and the Zogg Fire that killed four people in Shasta County last September.

Some of the money will also go to Tehama County, where the Zogg Fire also raged. PG&E is still facing 33 criminal charges for the Kincade Fire.

WATCH MORE: Memorial Day weekend and water recreation: What you need to know