PG&E is looking into why one of their jumper cables failed and whether something in its configuration could have helped in causing the failure. 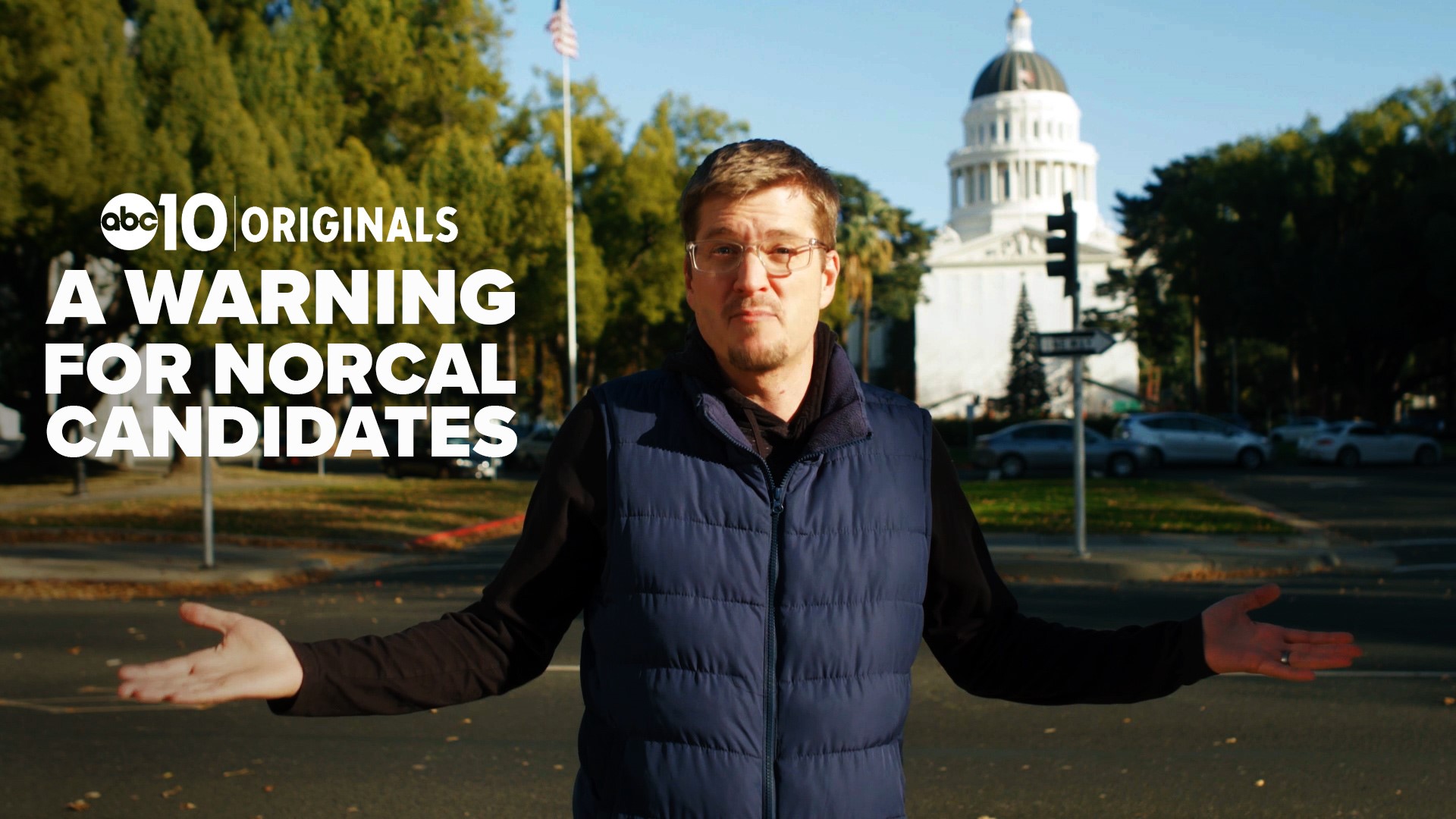 CALIFORNIA, USA — Despite a handful of inspections in 2019, a PG&E jumper cable still failed around the same time and place near the time of the Kincade Fire, a Sonoma County wildfire in October.

As Cal Fire inspects the cause of the fire and PG&E inspects how their cable failed, new court documents show that California’s largest utility is being drilled about the safety of their jumper cables after the Kincade Fire, which forced up to 200,000 people to leave their homes in Sonoma County, roughly two years after many survived the deadly wine country fires of 2017.

No official cause of the Kincade Fire has been determined yet.

According to court documents, every jumper cable inspection PG&E completed before the fire broke out and their cable failed saw no problem with the cable's condition. The cable was inspected a handful of times in 2019, with the last inspection taking place in July. It was a routine ground inspection where workers visually examined the transmission line components. They were looking for conductors, rust, cracks, gunshot damage, corrosion, twisting, loose connectors, damaged and missing dampers, and even insufficient clearance from the tower.

At the end, inspectors didn’t find anything new about its condition.

Those cables were also looked at in February 2019 by a contractor doing a climbing inspection of the tower and in May 2019, they were inspected by a drone and review team who looked over the aerial photos that were taken.

In both instances, inspectors were given a checklist prompt of “jumpers in poor condition,” and, in both instances, they marked “No” and “N/A”, respectively, in response. Despite the inspections, a jumper cable on this transmission still failed, and Cal Fire has even collected the detached jumper cable as evidence in the investigation to uncover the Kincade Fire’s cause.

PG&E is also looking into why this jumper cable failed and whether there was something in its configuration that could have helped in causing the failure. In the court documents, the power company also said they’d be checking to see if other jumper cables were configured the same way in their system.

Generally, they’re looking for whether other jumper cables might be susceptible to failure for any reason, according to court documents.

The Kincade Fire and jumper cable failure happened during massive power shutoffs which impacted millions in Northern California. One of those blackouts was in the area where the Kincade Fire started, however PG&E said it only cut power to the neighborhood distribution lines and not the transmission lines being investigated by Cal Fire.

Pressure from the courts to prevent new wildfires is largely responsible for the power company’s decision to shutoff power during the three separate windstorms in October 2019.

PG&E said there were 190 instances of damage that happened during the late October shutoffs that could have caused electrical hazards like arcing, if the power wasn’t shut off. Arcing is when a electricity moves through the air to the nearest conducting surface like the other end of a severed conductor, a conductor on another phase, or a ground object like a tower leg.

It also counted at least 24 places where infrastructure that it suspected was damaged by extreme wind probably would have caused arcing if the power hadn’t been shut off.