According to PG&E, the next shutoffs could potentially affect as many as 640,000 customers in 35 counties. It would be the fourth major shutoff in the last month. 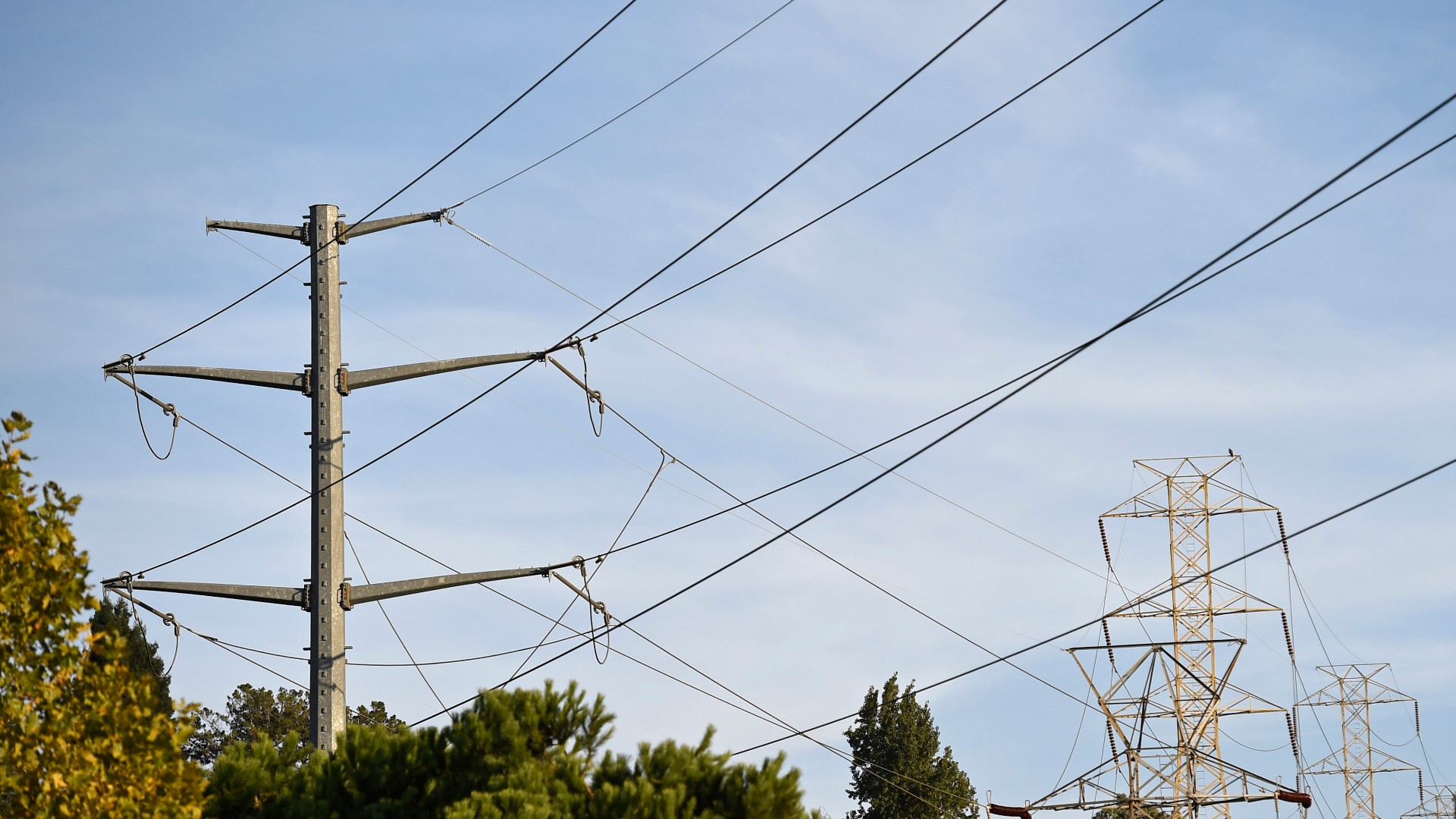 PG&E officials said they expect to issue the “all clear” for safety inspections and power restoration to begin early Monday morning.

Line crews will begin safety inspections and power restoration at first light on Monday, weather pending, the company announced in a press release sent out just before midnight.

The “all clear” was first issued for some communities in the Northern Sierras and North Coast area around sundown, PG&E said. Officials said crews had already restored power to 30,000 customers as of 10 p.m. Sunday.

The relief may be short-lived for many of those impacted because PG&E is already warning of another round of blackouts beginning as early as Tuesday.

According to PG&E, the next shutoffs could potentially affect as many as 640,000 customers in 35 counties. It would be the fourth major shutoff in the last month. 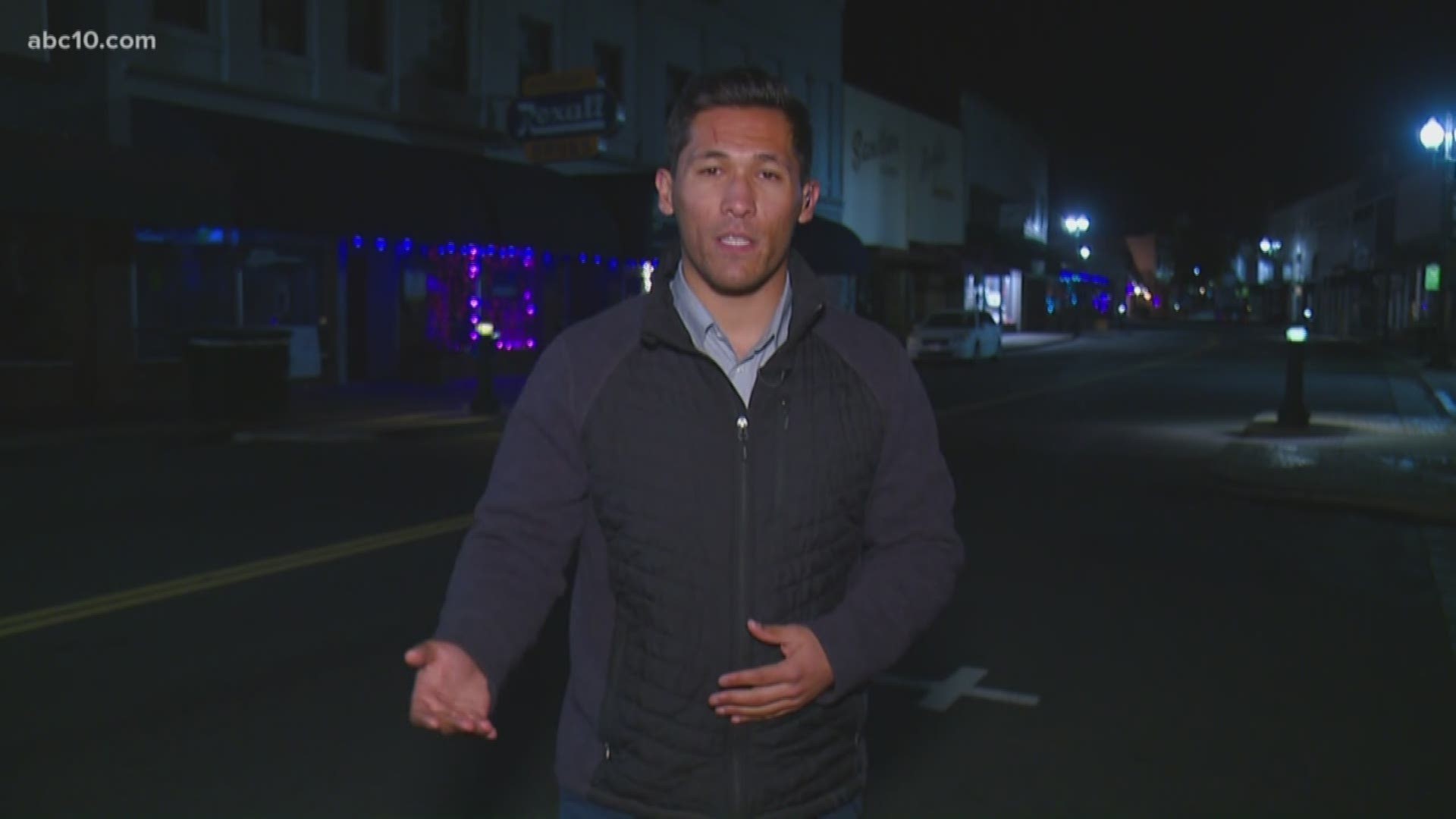 Officials with California's largest utility say they have notified 500,000 customers — or more than 1 million people — that they are likely to have their power turned off for the third time in a week as a fire prevention effort.

PG&E officials say they are expecting strong winds to whip up again Tuesday.

PG&E Emergency Preparedness and Response Director Mark Quinlan said Sunday night that some of those people might not have their power restored from the current outage before the next major shutdown. That means they could be without power for five days or longer.

PG&E has begun to notify residents of yet another round of power shutoffs beginning as early as Tuesday and impacting portions of another 32 counties.

In a press release sent out around 5 p.m., PG&E said customers in the potential impact zone have started to receive their 48-hour warning for impending blackouts.

The potential Tuesday safety shutoff is planned for varying start times depending on location throughout PG&E’s service area, according to the utility. The potential impact zone includes portions of 32 counties in the Northern and Southern Sierra Nevada Mountains, the North Bay, the Bay Area, the Santa Cruz mountains, the North Coast, and Kern County.

According to PG&E, customers are being informed via text, email and automated phone call.

Learn more about the next shutoffs from PG&E.

On the heels of PG&E's largest preemptive power shutoffs this weekend, the utility said it is monitoring a third major wind event expected later this week in Northern California that could lead to widespread outages.

The company said in a news release Sunday that the power shut off would affect people in 32 counties starting Tuesday morning through midday Wednesday.

The utility already has turned off power to more than 2.3 million people in an effort to prevent its equipment from sparking deadly wildfires. PG&E transmission lines caused some of the largest and deadliest fires from 2017 to 2018, which killed more than 100 people.

Those outages are expected to last through Monday morning.

If the winds hold and the utility cuts power, it would be the third major power shutoff in a week, and the fourth in October. The outages are happening at the same time as the state's largest wildfire continues to grow in Sonoma County.

The Kincade Fire, which has burned more than 30,000 acres of wine country land in Sonoma County, started Oct. 23, northeast of Geyserville near John Kincade Road and Burned Mountain Road. The Kincade Fire is only 10% contained.

It's unclear how the fire started, but PG&E has said one of its transmission lines in the area that was not de-energized during the last round of shutoffs could be the cause.