PG&E power shutoffs: Millions still in the dark on day 2 of outages 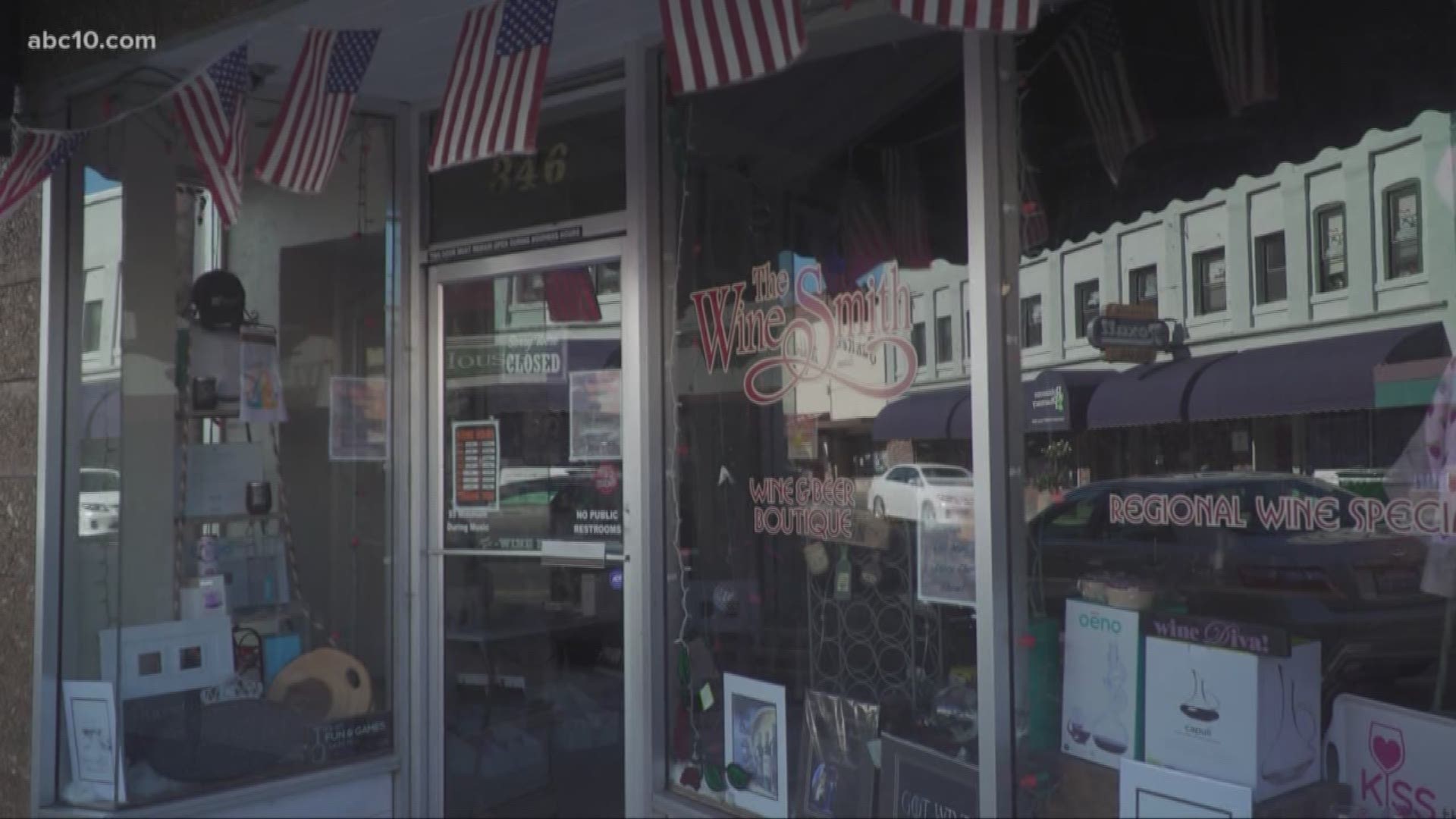 SACRAMENTO, Calif. — Millions of Californians played a waiting game with the winds Thursday as Pacific Gas & Electric watched the weather before deciding whether to restore power to an enormous portion of the state blacked out on purpose.

The blackouts began Wednesday, hitting more than 500,000 homes and businesses in Northern California — in the wine country, the Central Valley and the Sierra Nevada foothills. Late Wednesday night, after a full day of delays, PG&E began cutting power in the Bay Area, excluding the city of San Francisco.

Overall, about 734,000 customers and as many as 2 million people could be affected. PG&E has warned that they might have to do without power for days after the winds subside because "every inch" of the power system must be inspected by helicopters and thousands of groundworkers and declared safe before the grid is reactivated.

One of the areas was the town of Moraga in Contra Costa County, where a neighborhood was ordered evacuated as a wildfire spread in the hills early Thursday.

There was some good news. PG&E also announced that by reconfiguring its power system, it had restored electricity to 44,000 customers who weren't in areas of high fire risk, and it could bring back power to 60,000 to 80,000 customers in the Humboldt area, where gusty winds had subsided.

Also because of shifting forecasts, the utility said it was reducing the third phase of its blackout plan, set to begin Thursday, to only about 4,600 customers in Kern County — one-tenth of the original estimate.

Unsurprisingly, the unprecedented blackouts sparked anger. A customer threw eggs at a PG&E office in Oroville. A PG&E truck was hit by a bullet that shattered a window in Colusa County before Wednesday's outages, although authorities couldn't immediately say whether it was targeted. PG&E put up barricades around its San Francisco headquarters.

"We realize and understand the impact and the hardship" from the outages, said Sumeet Singh, head of PG&E's Community Wildfire Safety Program. But he urged people not to take it out on PG&E workers.

PG&E took drastic action because of hot, dry Diablo winds sweeping into Northern California, said Scott Strenfel, PG&E's principal meteorologist. They were also part of a California-wide weather system that will produce Santa Ana winds in the south in the next day or so, he said.

"These (weather) events historically are the events that cause the most destructive wildfires in California history," Strenfel said.

But he said the power grid wasn't built to withstand the changing weather and the previous safety factor "no longer exists."

Although fire agencies had beefed up their crews because of red-flag conditions of extreme fire danger, very few fires were currently burning in California. Only a tiny fraction of acreage has burned, so far, this year compared with recent years, though no one has attributed that to the power cuts.

Because of high traffic to their website, PG&E created a new, separate website for customers to check their address and see when their power could be restored.