PG&E earlier this year filed for bankruptcy in anticipation of a slew of wildfire insurance claims. This settlement would have to be approved in bankruptcy court. 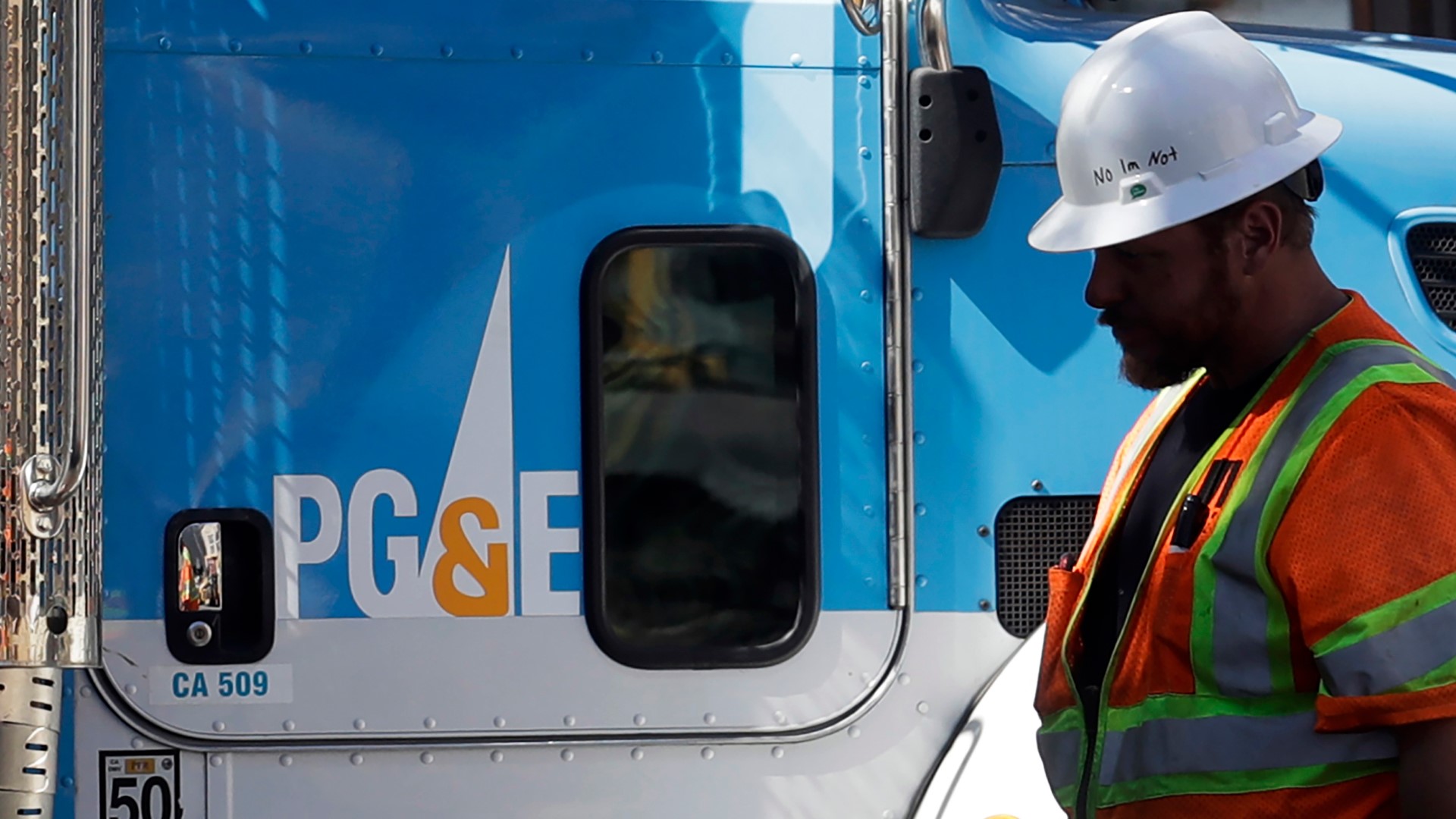 SACRAMENTO, Calif — Pacific Gas & Electric Corp. reached an $11 billion settlement early Friday morning with insurance companies over claims made from the California wildfires in 2017 and 2018, the company announced.

The settlement was reached with a group representing 85% of insurance subrogation claims stemming from the 2017 wine country fires and last year's Camp Fire, the deadliest fire in California history.

PG&E earlier this year filed for bankruptcy in anticipation of a slew of wildfire-related insurance claims.

This settlement still has to be approved by a judge in federal bankruptcy court.

Bill Johnson, CEO and President of PG&E Corporation, said in a statement Friday that this new settlement is a step in rectifying the damages from wildfires caused by PG&E equipment.

“As we work to resolve the remaining claims of those who’ve suffered," Johnson said, "we are also focused on safely and reliably delivering energy to our customers, improving our systems and infrastructure, and continuing to support California’s clean energy goals. We are committed to becoming the utility our customers deserve.”

However, Sacramento attorney Steve Campora said this settlement does nothing for his clients. He represents more than 5,000 victims of wildfires caused by PG&E's equipment.

"The people who entered into the settlement are insurance carriers and Wall Street hedge funds who have bought their claims, not wildfire victims," Campora said. "As a matter of fact, they're not people; they're entities, they're hedge funds, trying to make a profit on the backs of people who lost homes and loved ones, and it's not right."

He said his clients - many of whom were uninsured or under-insured when the PG&E-caused wildfire destroyed their homes - have not yet received any money from their claims against PG&E.

RELATED: Does PG&E owe you money from wildfire losses? They’re working out how much

"Not a dime. All (PG&E has) given is thoughts and prayers, and that's all they ever do. 'Thoughts and prayers,' and then they try to do everything they can to prevent victims from being compensated fairly," Campora said. "What they're trying to do is delay it so that the victims, in the end, are in a financial situation where they have to take whatever they can get, and it's our job to prevent that."

He said he plans on fighting this settlement between PG&E and the owners of the insurance claims.

This is the second time this year the utility company came to a major settlement regarding wildfire insurance claims. In June, the company settled for $1 billion with 18 localities over damages resulting in wildfires from 2015, 2017 and 2018.

California lawmakers are facing a Sept. 13 deadline to pass bills related to wildfires, including Assembly Bill 1516, which would require new ember-resistant zones within five feet of a structure in high wildfire risk areas. AB 1516 passed the Senate and Assembly and is on its way to Gov. Gavin Newsom's desk for signing. Lawmakers previously passed a trio of Senate Bills focused on safety for future wildfires.

Newsom, who earlier this year signed a bill that would create a $21 billion fund to pay victims of future wildfires, has a month to sign these and other bills on his desk into law.

EDITOR'S NOTE: A previous version of this story said the settlement would cover 85% of insurance subrogation claims. However, the settlement was reached by PG&E and a group that represents 85% of those claims.