PG&E began restoring power Wednesday evening and said essentially all customers had their juice back as of Thursday afternoon. 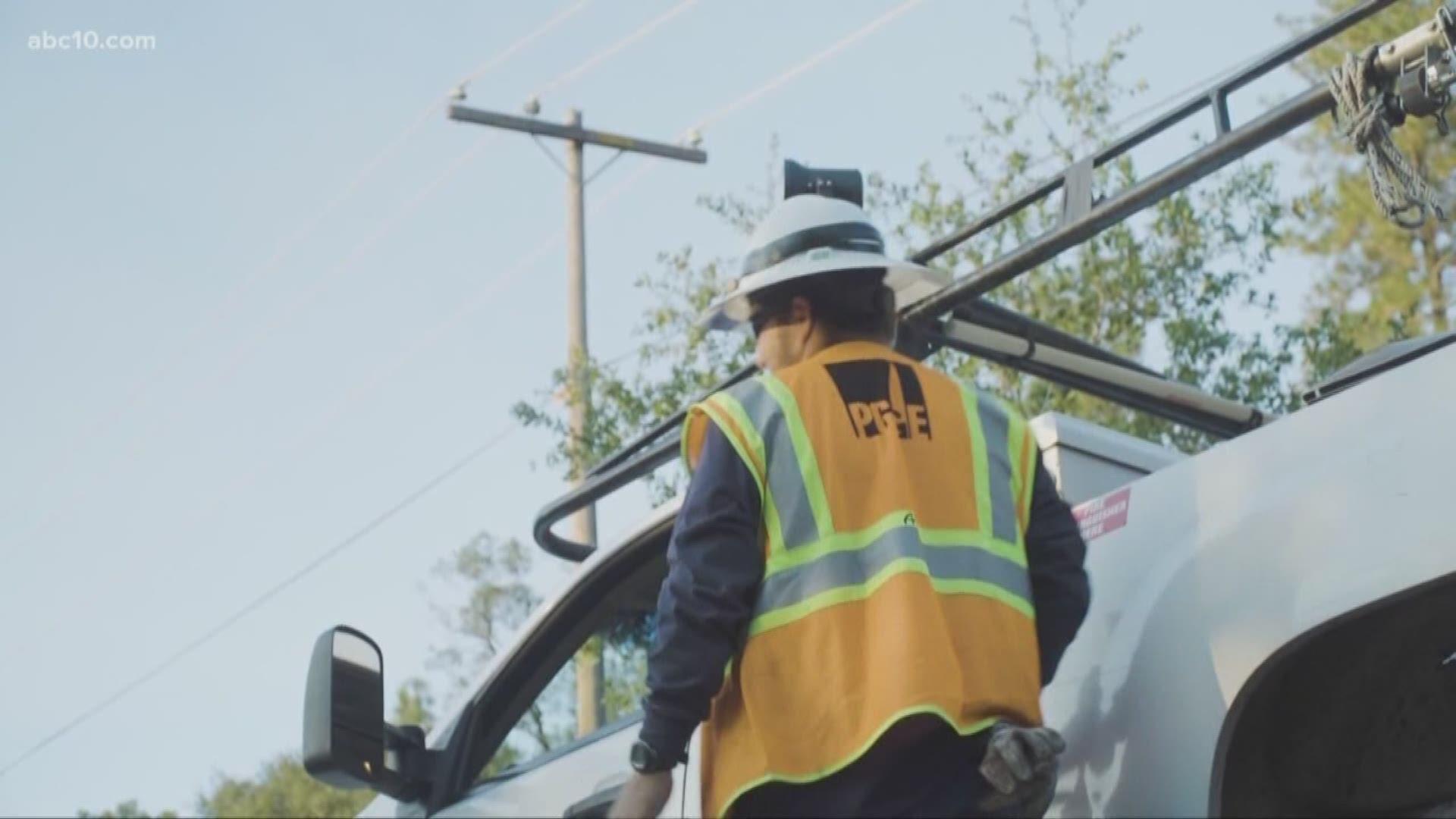 The utility blacked out 11 Northern and central California counties on Wednesday out of concern that the winds would foul or drop its power lines and spark catastrophic wildfires.

But thanks to improved weather, PG&E began restoring power Wednesday evening and said essentially all customers had their juice back as of Thursday afternoon.

Some 70-mph (112.65-kph) gusts were reported and PG&E says it found four instances of weather-related damage to its equipment.