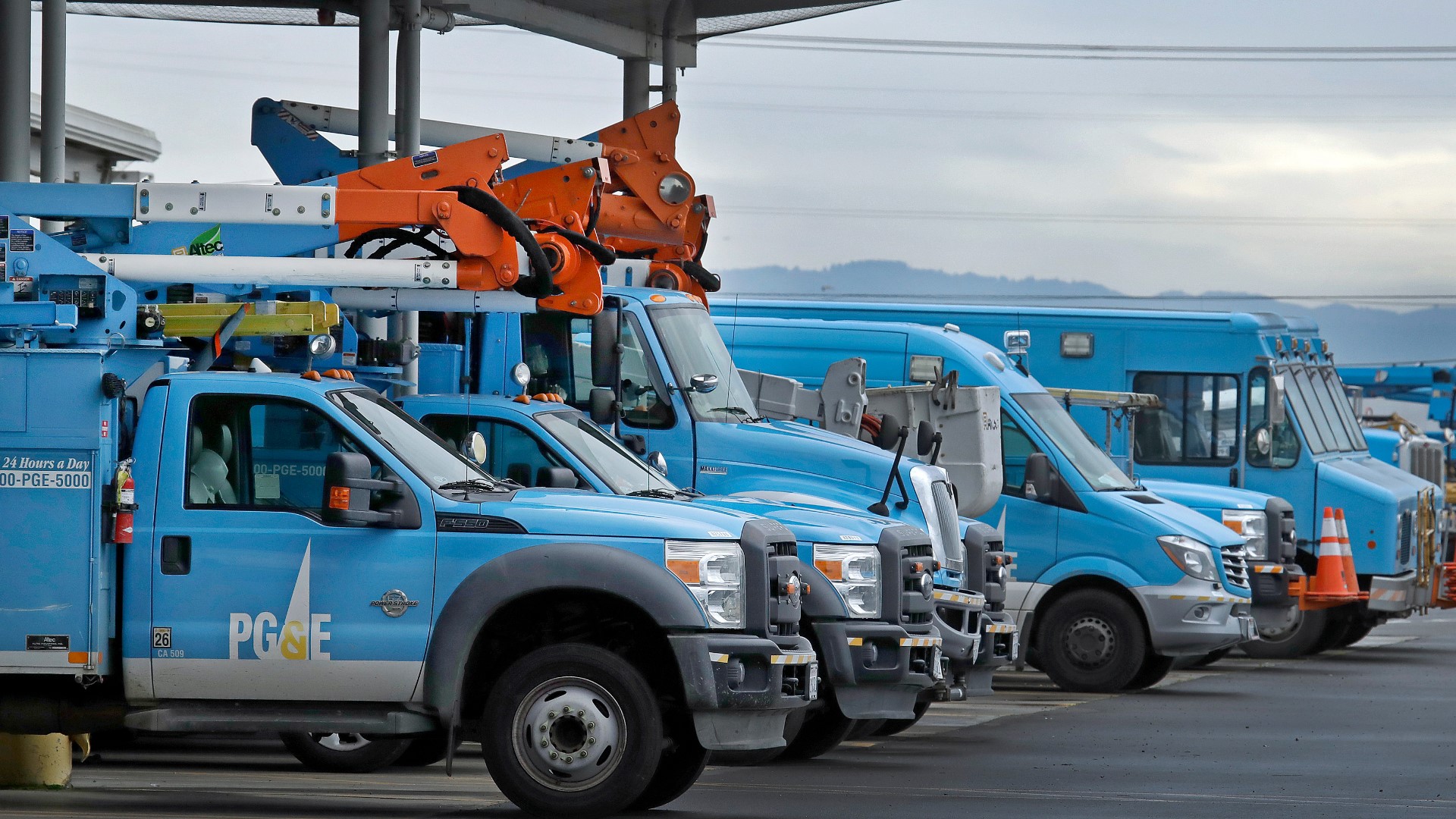 SAN FRANCISCO — Pacific Gas and Electric Co. has agreed to pay $65 million to settle California claims that it falsified records about how it notified construction workers about underground gas and electric lines.

According to the San Francisco Chronicle, regulators alleged that PG&E employees frequently misrepresented how quickly they responded to excavators’ requests to locate and mark gas pipelines. The company also was accused of failing to provide enough qualified workers to help flag electric cables.

Most people might recognize this service from the national “call before you dig” campaign, which anyone can access by calling 811. The company would pay a new $5 million fine to the state and another $60 million to improve its locate and mark service. The settlement would also require PG&E to replace the software system that was used.

The company agreed not to pass along the $65 million to customers on their energy bills.

In the proposed settlement, PG&E admits it misled state safety officials by providing false information about its locate and mark work, but also said, “the violations were not intentional and there was no intent to mislead.”

“The events that took place were unacceptable,” company officials told employees in a note obtained by ABC10. “We take responsibility for not living up to our commitment to accurate reporting and record-keeping in this case.”

Under California state law, PG&E is required to mark its underground lines within two working days. The company admitted to failing to report “likely tens of thousands” of cases in which its inspectors failed to do that work on time.

PG&E also admitted to failing to address the problem between 2012 and 2017, despite concerns raised by many of its supervisors.

According to the settlement agreement, every late inspection that the company made under its locate and mark program posed a potential safety hazard and improperly marking the work as being done on time kept the company from fixing the problem. California’s Public Utilities Commission [CPUC] says failures in the notification system contributed to 67 cases where crews struck underground lines while excavating, although nobody died.

The settlement also covered violations in which PG&E failed to send qualified electrical workers to some inspection jobs, including one case in which a San Jose city employee suffered burns by digging into PG&E power equipment in 2014.

The settlement agreement was made between PG&E, the CPUC’s safety division, and the Coalition of California Utility Employees. The commissioners of the CPUC would have to vote to approve the settlement before it can take effect, as would PG&E’s bankruptcy judge.

In addition to the payment, the utility agreed to reforms that include increasing staffing and training.

The latest in a series of trouble

PG&E is currently serving a five-year probation for committing six federal felonies, which include violations of federal gas safety laws — and one count of obstruction for lying to federal investigators — after the 2010 San Bruno gas explosion. Eight people died in that disaster.

Since then, the company has filed for Chapter 11 bankruptcy to try to negotiate payments for the damage done by wildfires sparked by PG&E equipment. State fire investigators blamed the company’s power lines for sparking wildfires that killed 107 people in 2017 and 2018.

A civil trial is planned to allow a jury to decide whether the company can also be held liable for the 2017 Tubbs Fire, which killed 22 people. State inspectors blamed that fire on privately-owned power lines, but attorneys for victims of the fire believe they can prove to a jury that the ignition actually came from PG&E lines.