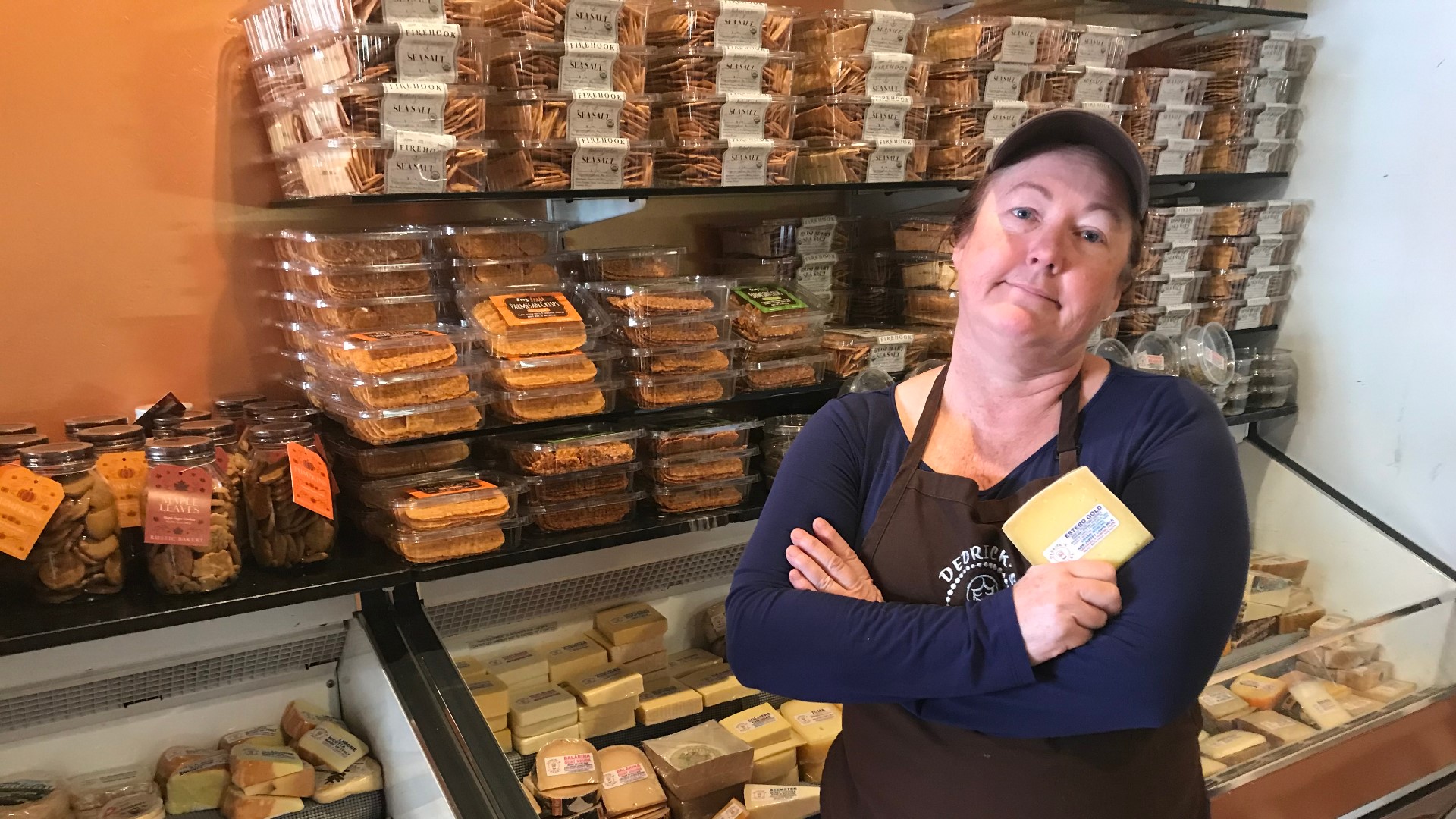 PLACERVILLE, Calif — Business owners in Placerville aren't taking the potential for a week of fire weather lightly. The last time fire weather came around, it prompted PG&E to shut off power to more than 700,000 customers.

The National Weather Service, Cal Fire and PG&E are all closely watching hot, dry and potentially windy conditions this week. The utility company announced Sunday evening that it is considering shutting power to 17 counties across Northern and Central California.

“We have a forecast that relates to our Public Safety Power Shutoff event,” explained PG&E spokesman Matt Nauman. “We just moved that forecast to elevated, which simply means that we’re monitoring for something that might be going on later in the week. At this point, we’re looking very broadly in the Sierra foothills and maybe into the North Bay, but no specifics because we’re obviously more than 3 days away from anything that might be going on.”

Businesses like Dedrick’s Cheese and Let’s Poke in Placerville are only just beginning to get back to their normal routine after they were impacted the last power shutoff, which was prompted by fire weather conditions.

Mary Dedrick, owner of Dedrick’s Cheese, says her business lost around $2,000, and said they have two trucks filled with cheese waiting to be unloaded.

“The customer base wasn’t here,” said Dedrick. “The employees had to say, you know, ‘Hey, stay home.’ We lost a lot of money on Main Street. Just take Placerville, I’ve been talking to all of the customers and all of my other merchants and we all have numbers of how much money we have lost.”

Dedrick said if PG&E starts to send out warnings, she’ll have to spring into action.

“I will first look at the weather myself, second make a plan for the fact we’re going to do what we had to do last time and turn on the generator and store up all the cheese and condense everything and let my staff know they’re on call and not having hours if that’s the case,” Dedrick explained.

David Young, owner of Let’s Poke, knows what he’ll do, but he dreads the thought of a possible power shutoff.

“I drag my generator back out, drag all my stuff out and get ready for the event. Like I said, at least I feel a little bit more prepared, but it’s still a hit in the gut.”