PLACERVILLE, Calif. — While the streets of Placeville were left in the dark, some residents were not going to let the mass PG&E power shutoffs ruin their night.

More than 50,000 people have been without power in El Dorado County since around 3 a.m. on Wednesday. But Main Street in Placerville livened up by night.

The Public House on Main Street has karaoke every single Wednesday, and today was no exception. Some regulars told ABC10 this was actually a better atmosphere than what they have seen other nights.

Candles throughout the bar let guests see, and a generator kept the beer cool and the karaoke system up and running.

"So, [we have] the bare necessities and it's already a pretty popular night with all the regulars for us... so we just wanted to give them another reason to stay out," said Aldred Griffin, the bar’s owner. “We might have to do a blackout Wednesday once a month."

The Public House wasn’t the only place open downtown. Bene, an Italian restaurant across the street, also had a generator so they could stay open during the shutoffs. That kept their wood oven open and some added candlelight led to a little more ambiance.

Residents expect the power outages to go on for a few more days, but on Wednesday night they did not seem to be too upset about it. 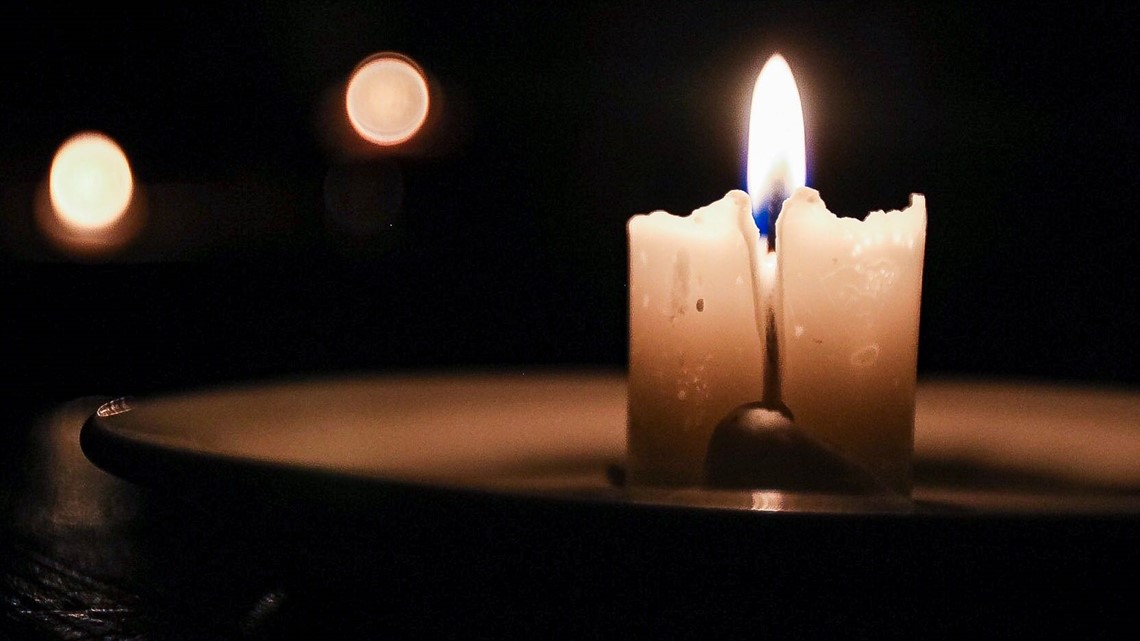