Since Saturday night, the fire has been held to approximately 8,838 acres of land consumed with an estimated 50% containment, according to Cal Fire. 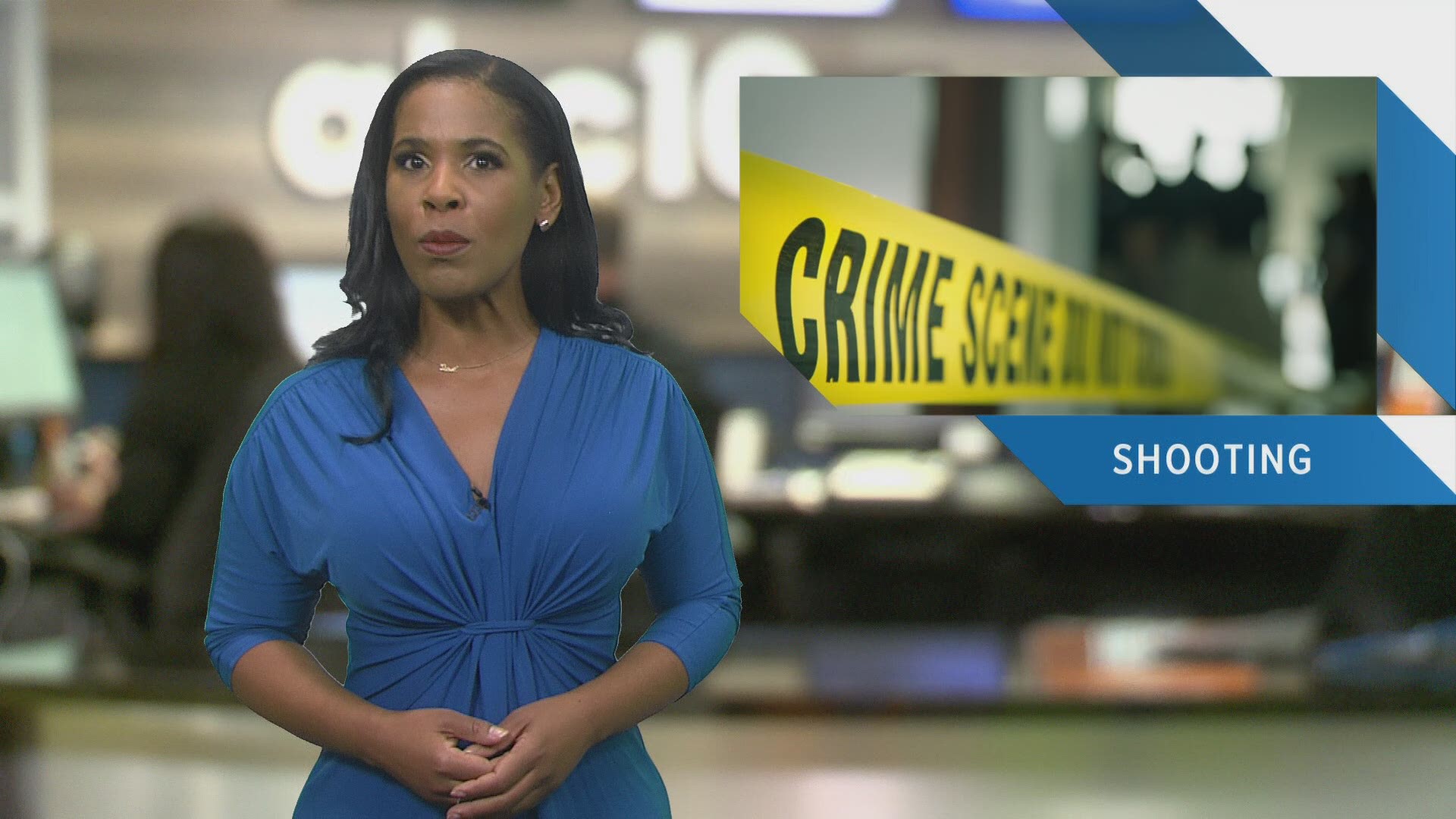 TEHAMA COUNTY, Calif. — Some evacuation orders have been lifted for areas affected by the Red Bank Fire burning in Tehama County.

Firefighters have managed to halt the forward progress of the Red Bank Fire. Since Saturday night, the fire has been held to approximately 8,838 acres of land consumed with an estimated 50% containment, according to Cal Fire.

The evacuation order has expired for south of Highway 36 between Tedoc Road and Vestal Road North of Vestal Road to the Four Corners intersection.

However, the evacuation order for the fire perimeter areas and between the Shasta-Trinity National Forest and the Four Corners intersection, south of Vestal Road including the Petty John, Hammer Loop and Weemasoul Road areas.

An evacuation warning is still in place for the greater Red Banks community located west of Joint Road and accessed from Bell Road.

Here is a look at where the fire is burning from Cal Fire: