Lt. Dave Hicks said suffered several fractures and broken bones when he fell down a steep embankment while attempting to save a fellow firefighter. 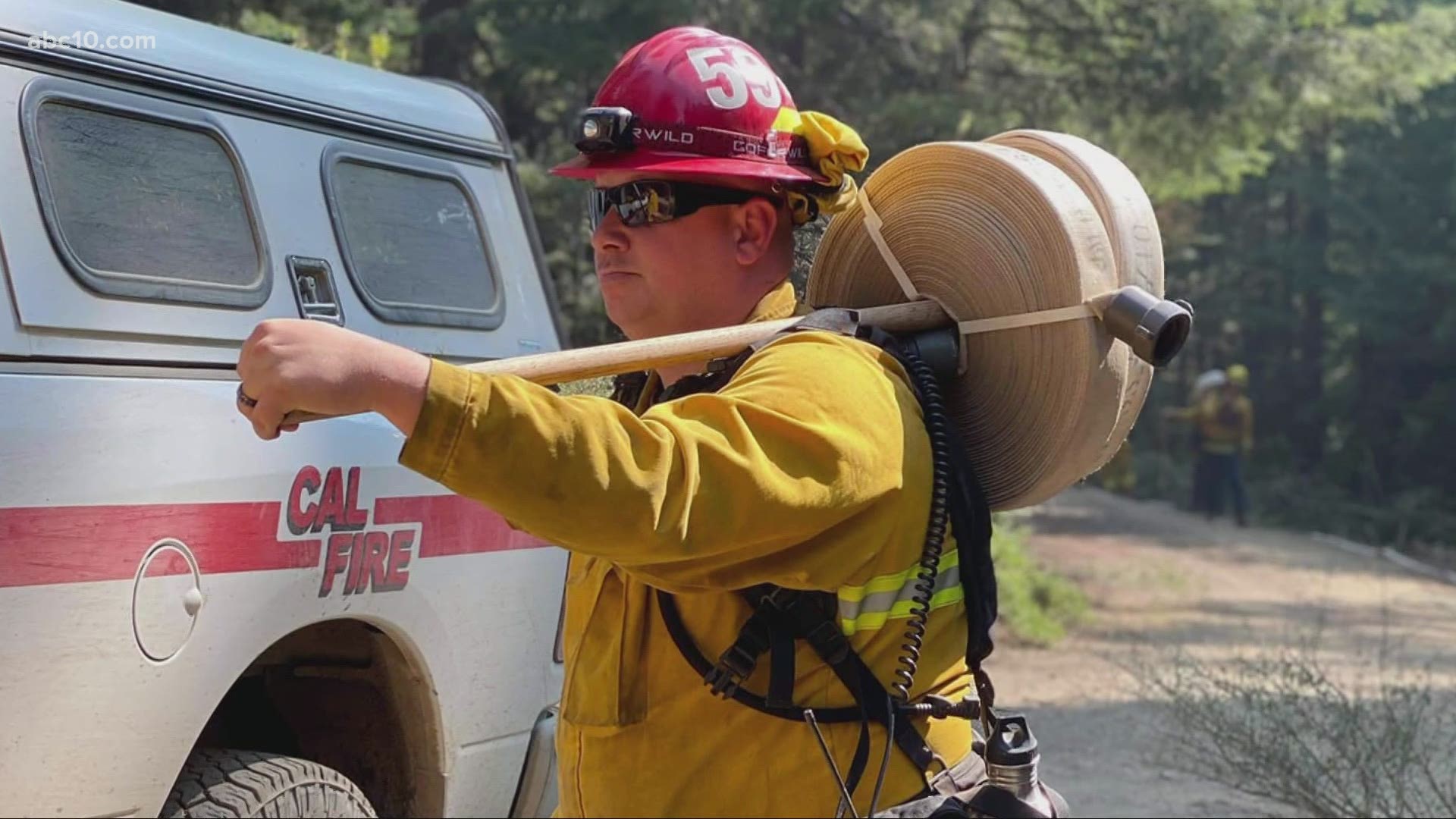 ROUGH AND READY, Calif. — A Rough and Ready Fire Department fire lieutenant is called a hero after taking a huge fall after being hit by heavy equipment while saving another firefighter's life while working the August Complex fires.

Lt. Dave Hicks stopped a heavy piece of equipment from falling on another firefighter, which could have seriously hurt that firefighter.

Shannon Hicks, Dave's wife, described the accident as "far from a freak accident."

"I knew that if I didn't step in front of it or do something that it would have caused more injuries," Dave said.

Hicks then fell 300 plus feet down an embankment.

"I have three fractures in my shoulder, torn rotator cuff, two broken ribs and a fracture in my pelvis," Dave said.

Dave said he's lucky his injuries are not more severe. He is home resting in Nevada County.

Dave said he is ready to get back out on the fire line.

"I'm sitting here missing my crew. My crew is out there still working, fighting the (August Complex fires)," Dave said. "There's nothing more that I wish I could do to help support them and continuing to help put out the biggest fire in state history and that's something to say."

Shannon Hicks
It's a bit overwhelming to answer all the questions and to keep retelling the story, so here's the latest. Yesterday David Hicks was injured while fighting fire on the August Complex. He had a fall... 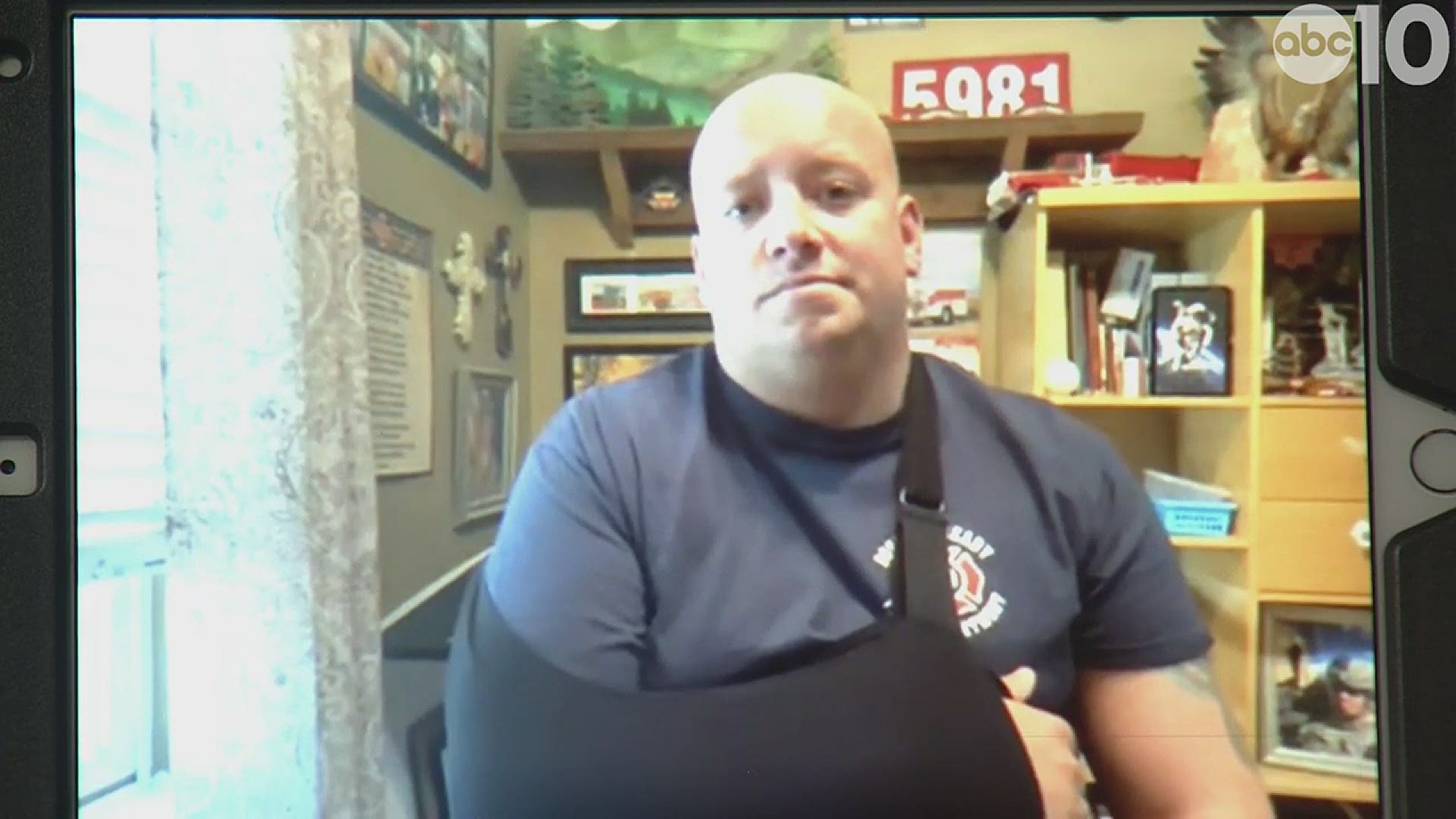