ABC10 health expert Dr. Payal Kohli says it’s important to stay mindful of the health effects of breathing in all that smoke, even as it becomes more normalized. 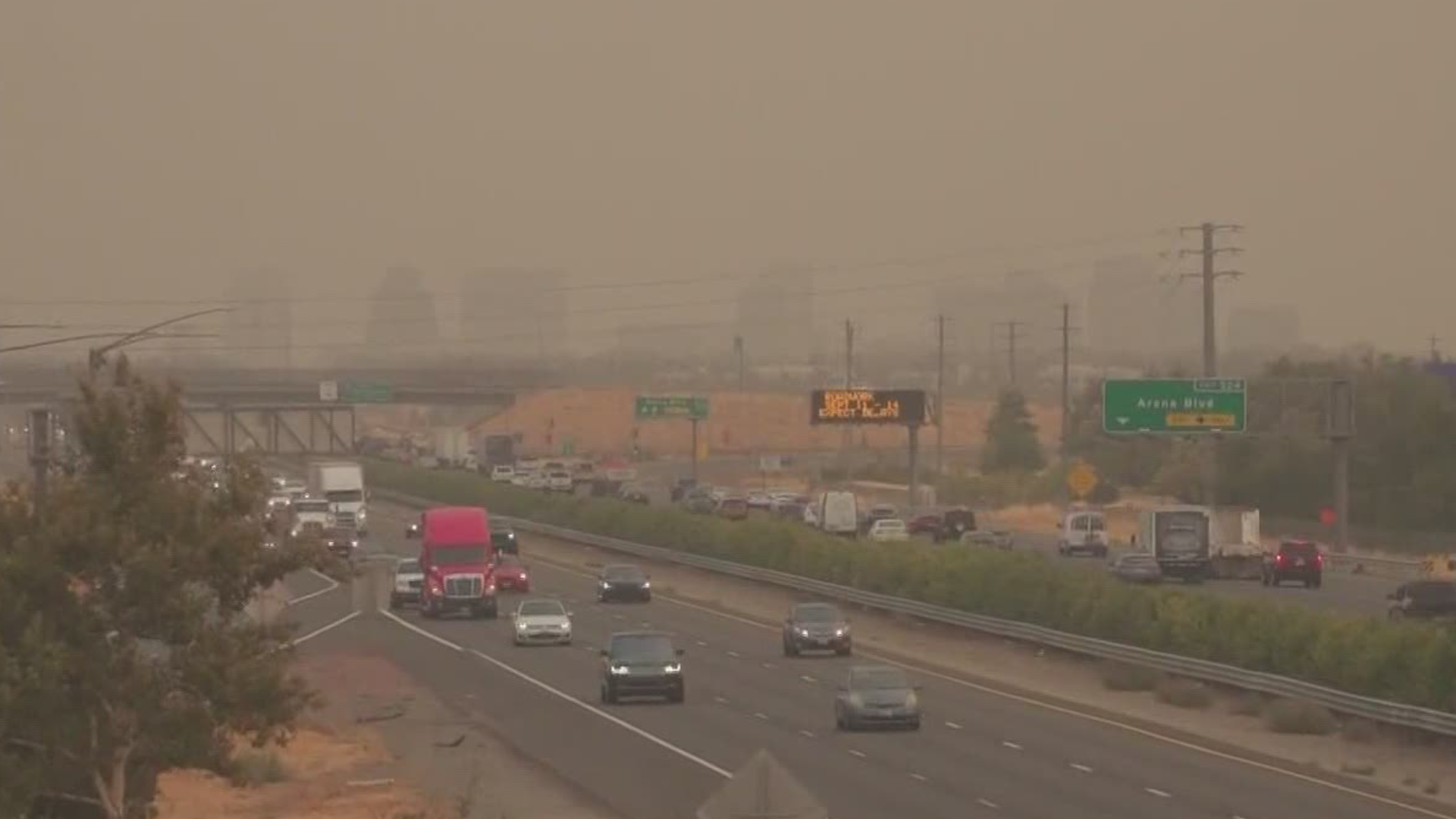 SACRAMENTO, Calif. — It has been nearly a month since lightning ignited the LNU and SCU complex fires, among others throughout Northern California.

Since then, the Sacramento Valley has been socked in with smoky, unhealthy air.

ABC10 health expert Dr. Payal Kohli says it’s important to stay mindful of the health effects of breathing in all that smoke, even as it becomes more and more normalized.

“The air quality can have both short-term and long-term effects on our health,” Dr. Kohli explained. “So, even though we’re all tired of being cooped up inside, it is important to take this very seriously because the problems that it could create for you could be long-lasting and very challenging.”

Fortunately, Dr. Kohli said not everything is off-limits, it just depends on what activities you want to do and how long you’re planning to do them.

“What type of activity are you doing outdoors and how long are you spending?” Dr. Kohli asked. “So for example, if you’re doing physical activity outdoors, that can be even more hazardous than just sitting outdoors or walking outdoors and that’s because when you’re running or exercising, you breathe two to four times more than when you’re just sitting or walking. So, because you’re breathing more, you’re actually taking in an effectively higher dose of the pollutants, and therefore it can be more hazardous to your health.”

“So I think that really depends on what the air quality in your area is doing, but if it’s high enough where it’s unhealthy for everyone to be outdoors, I would not recommend running outdoors,” Dr. Kohli said. “Because as I said, when you’re running outdoors, your body is taking in more breaths, and so every time you breathe in, you get a bigger dose of those pollutants and so you’re...putting yourself at higher risk than if you were running indoors.”

She said sitting outside, eating at a restaurant is sometimes permissible.

Thanks to the smoke, more people are spending more time indoors. Darrin Gilmore, president of Gilmore Heating and Air, said it’s more important than ever to make sure the air in your home is as clean as possible. He gave his top three recommendations for keeping conditions healthy

“First, reduce the amount of times you open doors and windows to the home,” explained Gilmore. “You want to keep the bad air out and the good air in. Second is, turn on your fan. Right now, people aren’t using their air conditioner. You can still use the fan function to filter the air and cycle it through your house. Third, change your filter. Go to home depot, buy a good MERV, as high as they make them filter, and change it weekly.”

MERV stands for minimum efficiency reporting value and is a rating used to measure how effectively a filter stops dust and other contaminants.