SMUD customers are not expected to face power shutoffs

The power utility in Sacramento announced it does not have any public safety power shutoffs planned while PG&E customers face power shutoffs. 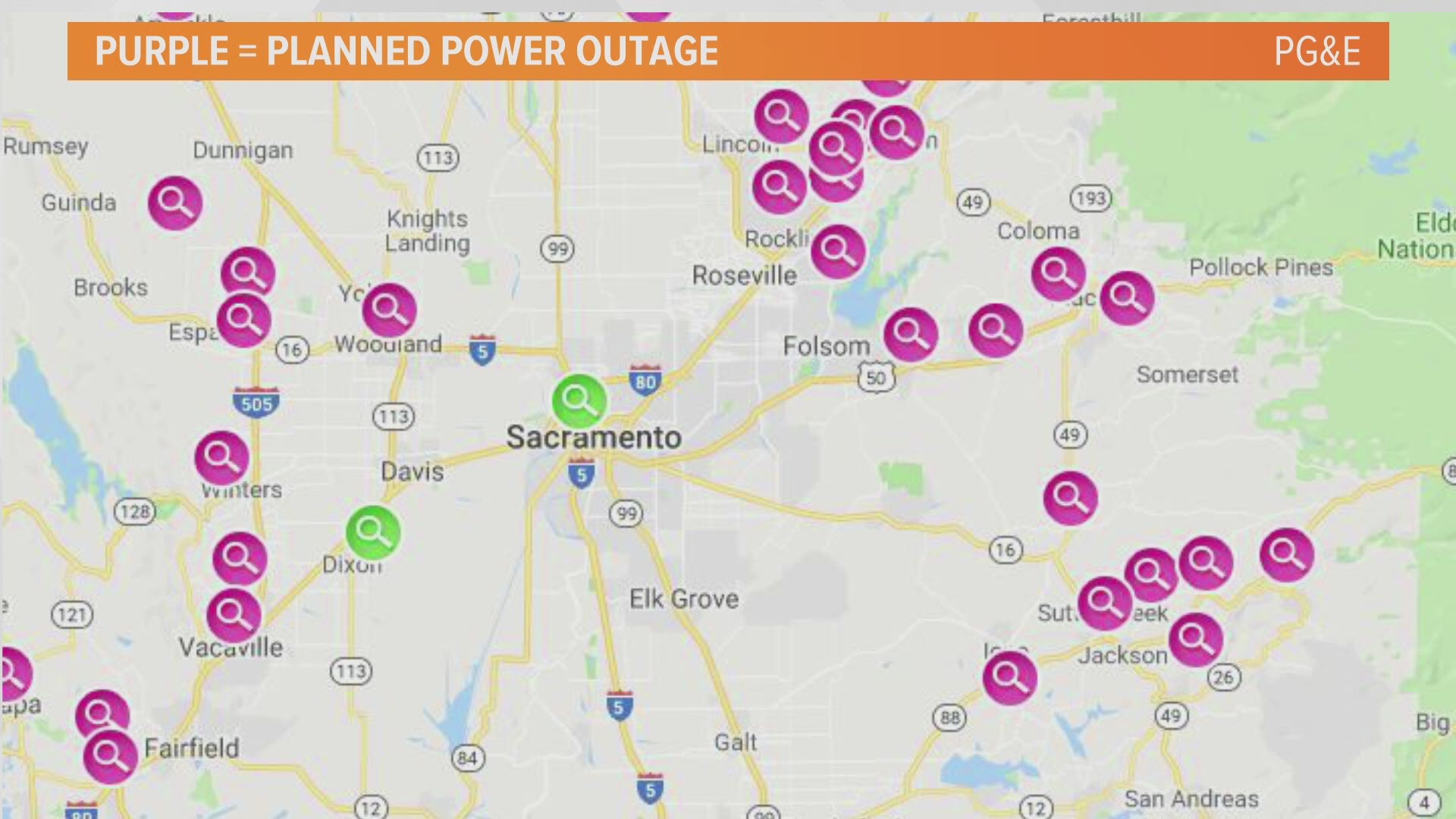 SACRAMENTO, Calif. — Customers of another power utility in Sacramento are not expected to face any power shutoffs due to wildfire risk, the utility announced Wednesday.

Sacramento Municipal Utility District, or SMUD, announced on its website that the utility does not have any public safety power shutoffs currently planned.

RELATED: PG&E power outage: What to do if your power is out for days

"Wildfire risk in our service territory is low, but we’re prepared in the event of an emergency," the company said on its website.

According to the utility's website, there were 29 customers affected in six power outages on Wednesday afternoon, the majority of which were planned.

SMUD wrote on its website that it makes "every effort to construct, maintain and operate our electrical lines and equipment to minimize potential wild­fire risk."

The company said the risk of wildfires is "very low" in Sacramento County,  but that it "may shut off power as a last resort."

"We're fortunate that Sacramento County is not designated as a high fire threat area," the website continued. "Even though our urban conditions, flat terrain and low fuel load make us a low wildfire risk area, we are always looking for ways to minimize any threat."

California's biggest utility, PG&E, began shutting off power to millions of people on Wednesday, in a power outage that could last for days. The massive power outage, the utility claims, will prevent wildfires caused by windblown power lines.