While evacuations keep people safe — the most important aspect of the Caldor Fire to Tahoe officials and residents alike — it’s a hit to the economy. 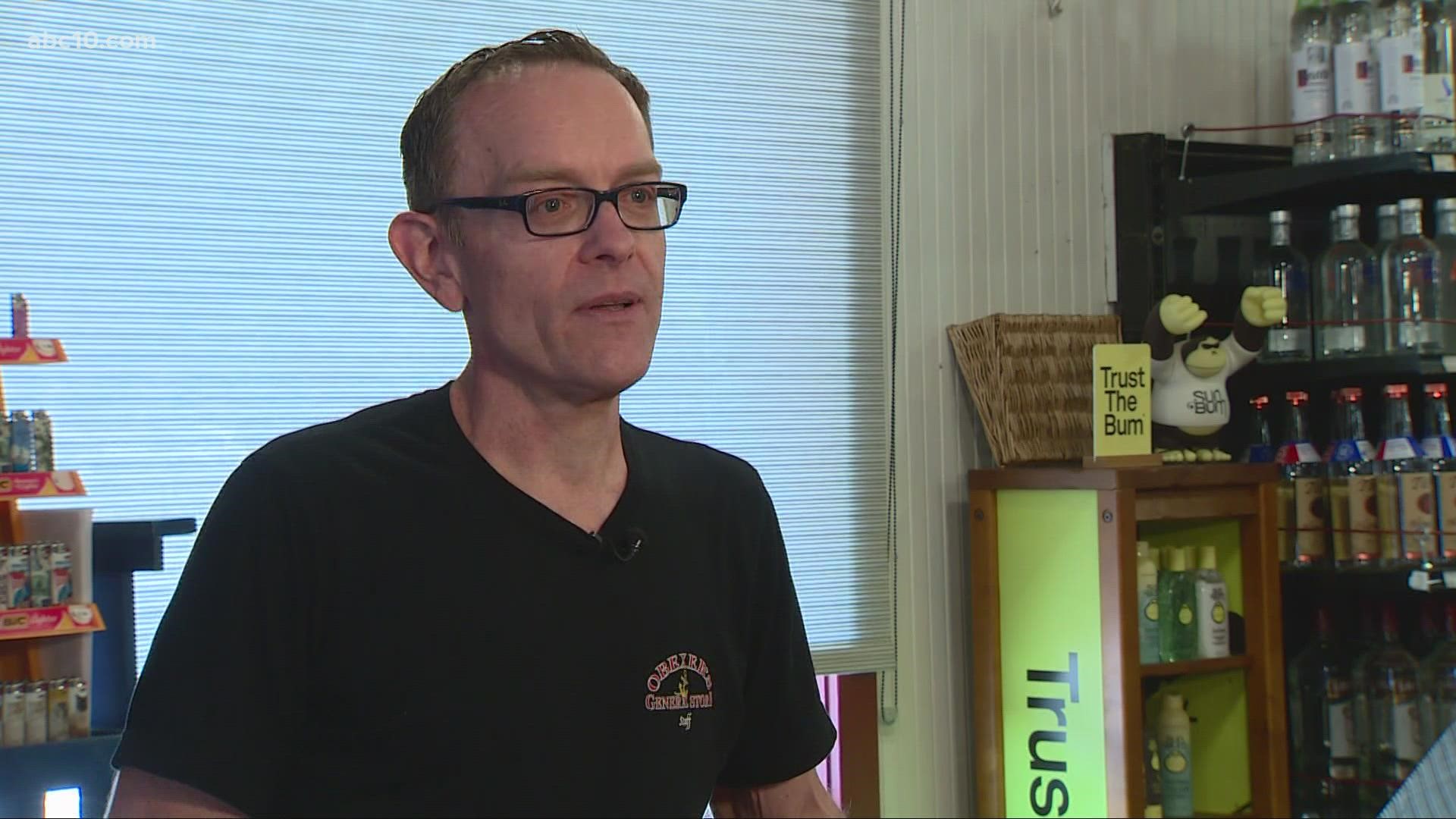 SOUTH LAKE TAHOE, Calif. — “It’s just… you hear that word over and over again… a ghost town,” Aaron Kilburn, the manager of Obexer’s General Store in Tahoe City, said.

It’s a ghost town on what would be one of Tahoe’s busies weekends: Labor Day weekend, when thousands flock to enjoy what is the unofficial end to summer in Lake Tahoe.

“We normally have a big line of people and it’s just crazy because June and July were just crazy,” co-owner of Tahoe House Bakery & Gourmet Caroline Lee said. “I was saying, ‘We got to do it while we can because you never know what’s going to happen.’ And… here we are. It’s just gone completely the opposite.”

While evacuations keep people safe — the most important aspect of the Caldor Fire to Tahoe officials and residents alike — it’s a hit to the economy, especially for South Lake Tahoe as an evacuation mandate has shut the town down.

“From the city manager’s perspective, taking care of the of the public’s health and safety is the number one priority,” South Lake Tahoe City Manager Joe Irvin said. “The projected loss for our lodging industry is looking at maybe $21 million and our restaurant and retail around $19 million.”

These numbers come from the city of South Lake Tahoe as a rough projection for a four week period: the last two weeks of August and first two in September.

Irvin said a budget surplus of around $9 million occurred for South Lake Tahoe during the middle of the pandemic because of an increase of outdoor activity and tourism.

“More importantly, the personal and emotional impacts go above and beyond for our residents and businesses as we’re grappling with whether our homes will be saved,” Carol Chaplin, President and CEO of the Lake Tahoe Visitors Authority, said in a written statement to ABC10.

“The last week, we’re just rolling with the punches,” Lee said. “It’s a big hit for the area and a lot of people felt they needed to close because there’s not any business.”

But a few stores like Obexer’s General Store and the Tahoe House up the road in Tahoe City, on the northwest side of the lake, have remained open through it all. Between COVID-19 and now fire closures, these businesses have fought to stay afloat.

“We actually got to stay open because we were an essential business,” Lee said. “So we have not closed a day except for Thanksgiving Day and Christmas Day.”

Their open doors are a small relief for locals who remained and first responders to refuel. Together, they believe the beloved Tahoe community will get through this.

“We all just have to pull together and keep doing what we’re doing and hope for the best,” Lee said.