What fires are burning in Northern California?

As of early September, California has only had a little more than 100,000 acres burned so far compared to 622,654 acres this time last year. 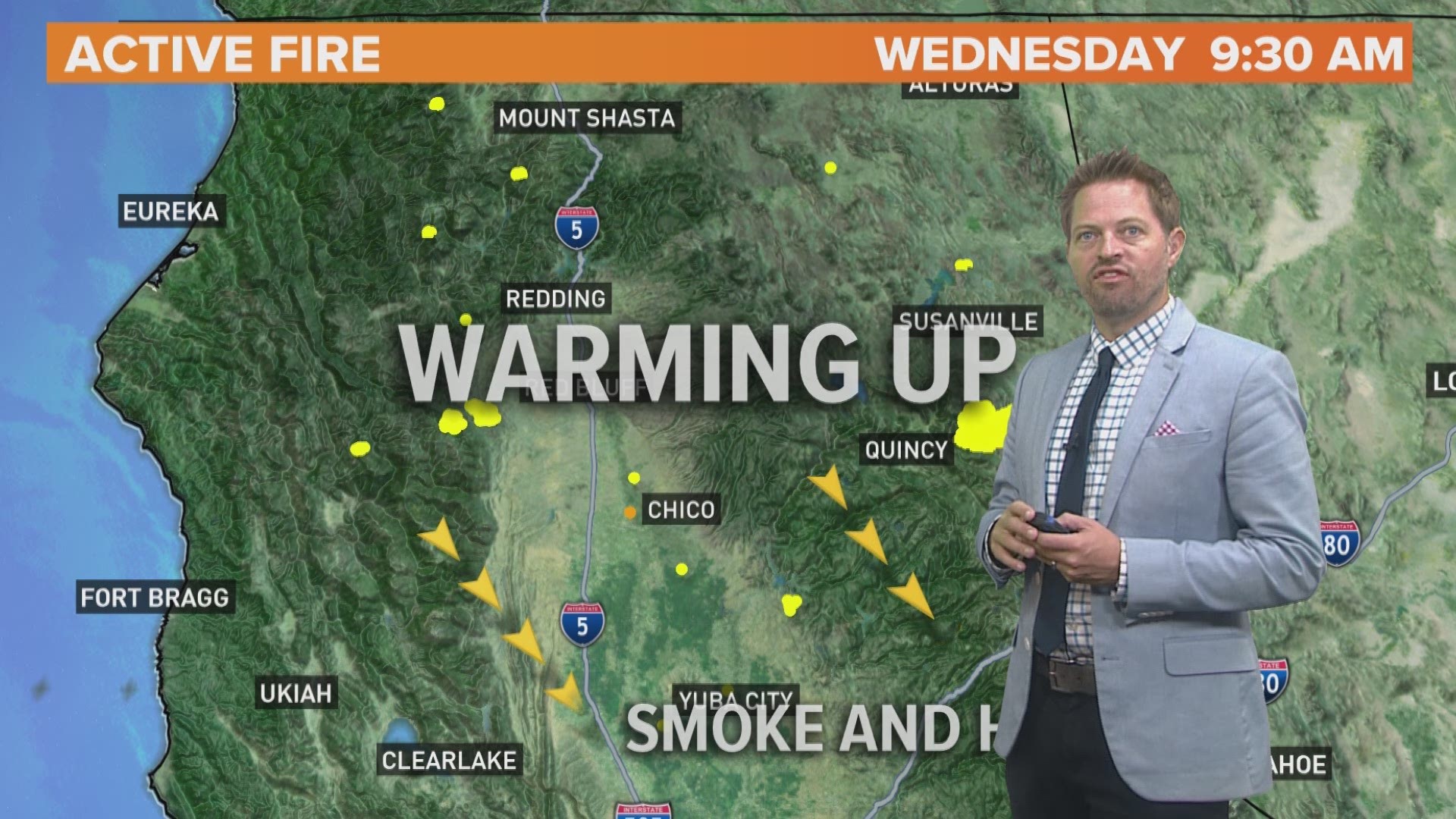 California has not been hit by a major fire yet in 2019. It sounds surprising considering by September of last year, the Carr Fire had already ripped through Shasta County killing eight people, and the Mendocino Complex Fire had burned nearly 460,000 acres.

The state had yet to see its deadliest wildfire, the Camp Fire, which killed 85 people and destroyed the entire town of Paradise. In fact, as of September 8, California has only had a little more than 100,000 acres burned so far compared to 622,654 acres this time last year.

But fire officials knew it was possible that this season would be off to a slow start after the record rainfall and snowpack last winter.

Below is a list of several fires burning in Northern California:

Editor's note: This story will be updated daily to reflect the current conditions of each fire.