What is a 'Complex Incident'? | Wildfire names and other commonly used terms explained

How a wildfire name originates often combines only two elements, who is there and where it's at. A 'complex incident' is slightly different. 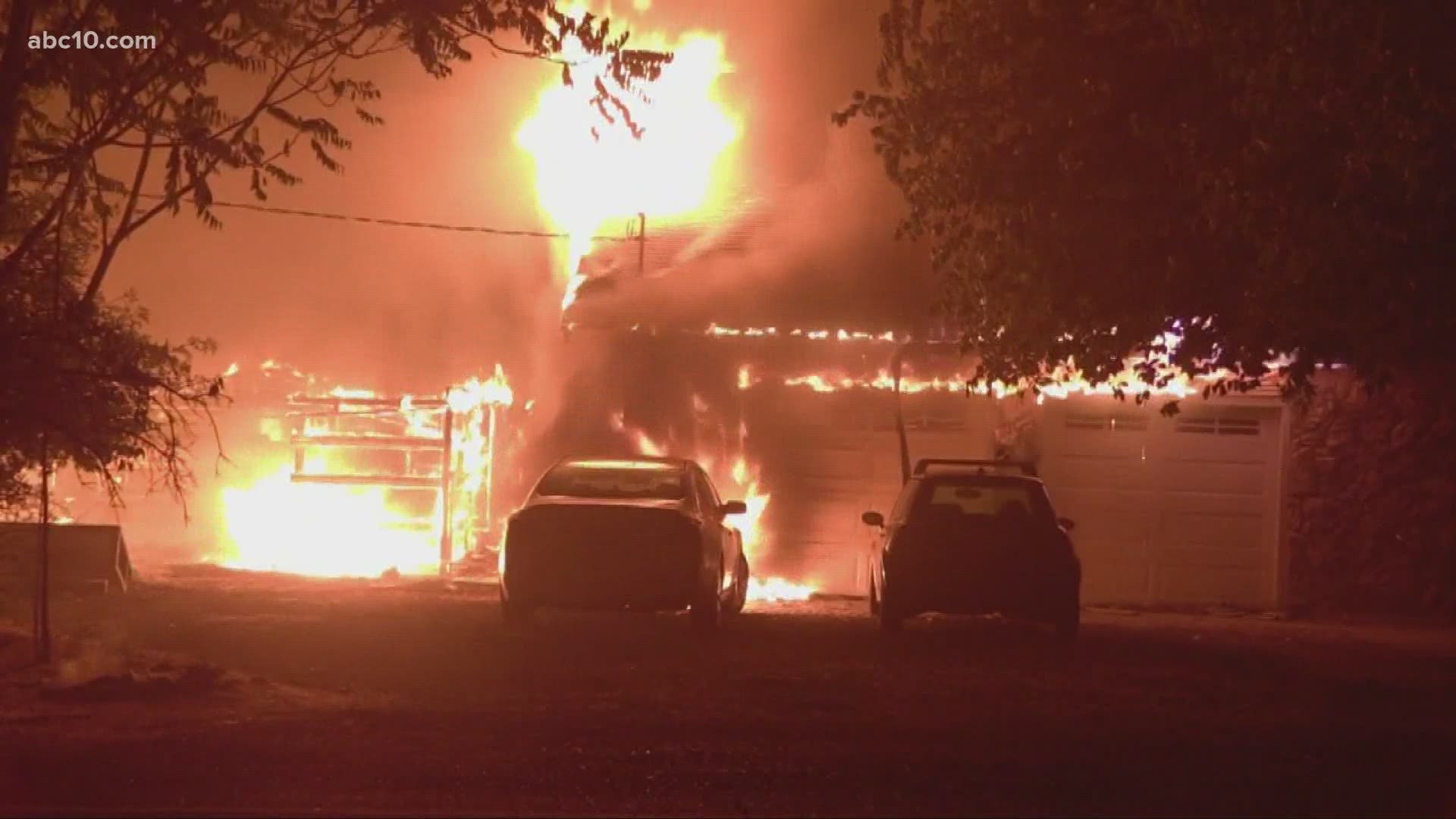 CALIFORNIA, USA — Wildfires often become known by a name. How that name originates is often a combination of a dispatcher or fire official and the area where a fire starts.

Fires are often named after the area where they start. Dispatchers or fire officials use a geographical location, a local landmark, a street, a lake, a mountain or a peak to name the fire.

For example, the fire that started at Highway 299 and Carr Powerhouse Road in Whiskeytown in 2018 became known as the Carr Fire. The fire in Cedar Creek Falls in 2003 would be later be known as the Cedar Fire.

But what do you do when you have multiple fires, with various origin points, happening so close together that the same crews battle all of them? That is where a "complex" fits in.

According to the U.S. Forest Service, a complex is "two or more individual incidents located in the same general area which are assigned to a single incident commander or unified command."

Some examples of this type of wildfire battle are the Mendocino Complex Fire from 2018, which was made up of two fires: the Ranch and River fires, and the SCU Complex, which sparked August 18.

The SCU Lightning Complex is composed of 20 separate fires in San Joaquin, Stanislaus, Santa Clara, Alameda and Contra Costa counties, according to fire officials. While the complex is made up of 20 separate fires, Cal Fire is working to contain all of them simultaneously.

Here is a list of other commonly used terms from Cal Fire and the U.S. Forest Service that you may need to know:

Burning Conditions: "The state of the combined factors of the environment that affect fire behavior in a specified fuel type."

Burning Index: "An estimate of the potential difficulty of fire containment as it relates to the flame length at the most rapidly spreading portion of a fire's perimeter."

Defensible Space: "An area either natural or manmade where material capable of causing a fire to spread has been treated, cleared, reduced, or changed to act as a barrier between an advancing wildland fire and the loss to life, property, or resources. In practice, "defensible space" is defined as an area a minimum of 30 feet around a structure that is cleared of flammable brush or vegetation." 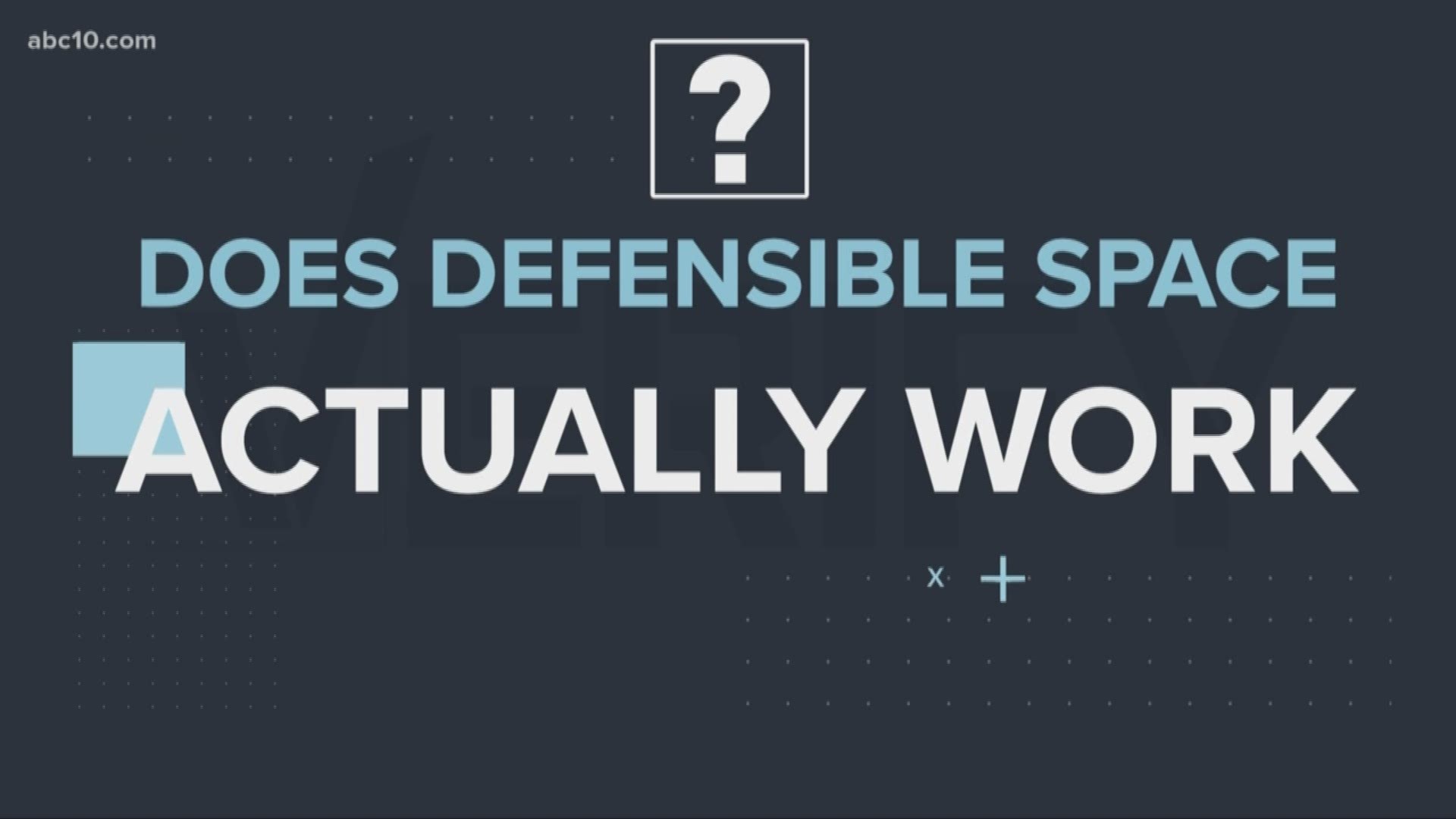 Evacuation Order - "Immediate threat to life. This is a lawful order to leave now. The area is lawfully closed to public access."

Evacuation Warning- "Potential threat to life and property. Those who require additional time to evacuate and those with pets and livestock should leave now."

Fire Whirl: "Spinning vortex column of ascending hot air and gases rising from a fire and carrying aloft smoke, debris, and flame. Fire whirls range in size from less than one foot to more than 500 feet in diameter. Large fire whirls have the intensity of a small tornado." 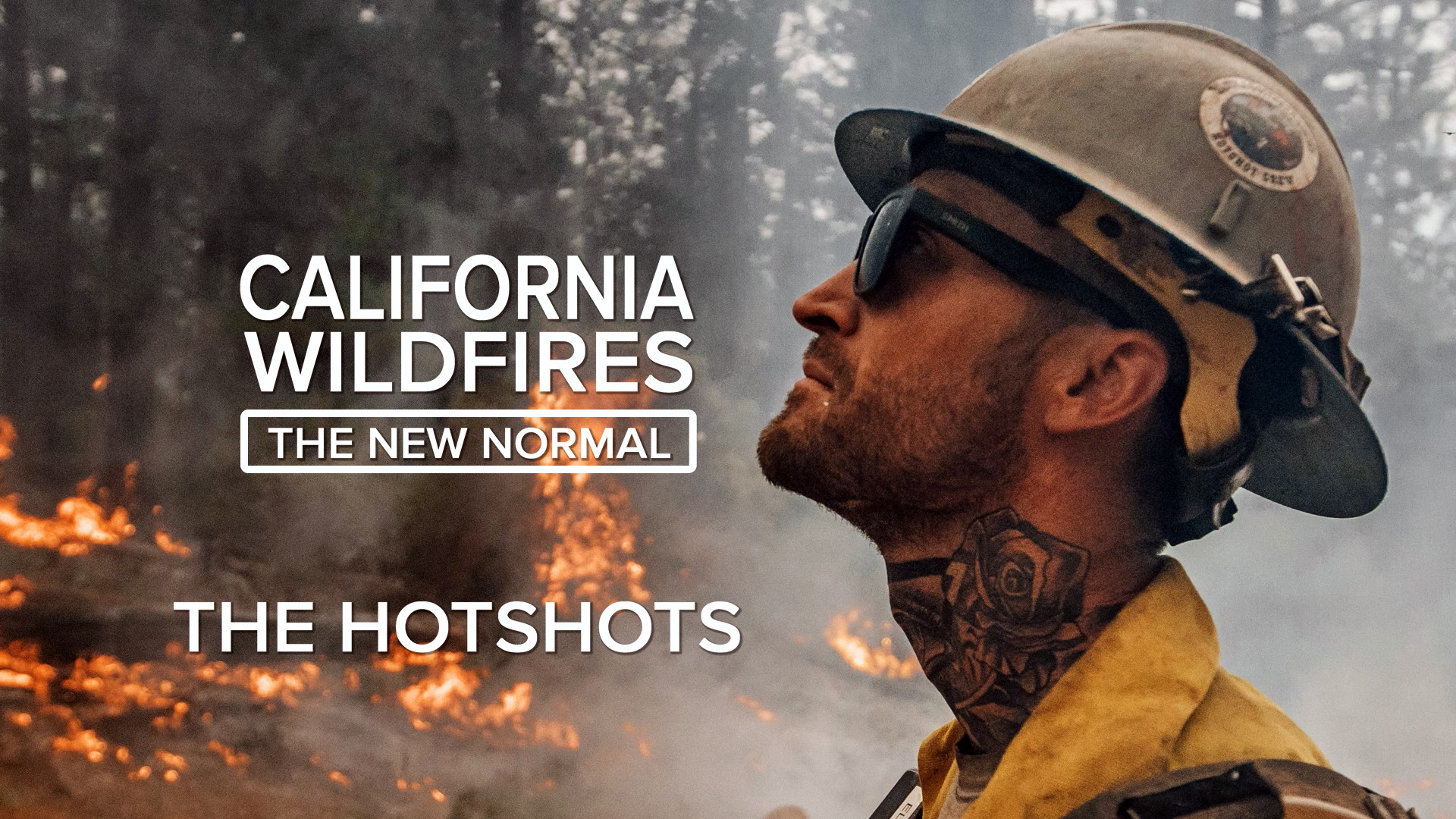 Incident: "A human-caused or natural occurrence, such as wildland fire, that requires emergency service action to prevent or reduce the loss of life or damage to property or natural resources."

Retardant: "A substance or chemical agent which reduced the flammability of combustibles."