Wildfire evacuees face deadline to move out of fairgrounds

The American Red Cross is working with survivors individually to determine their next move. 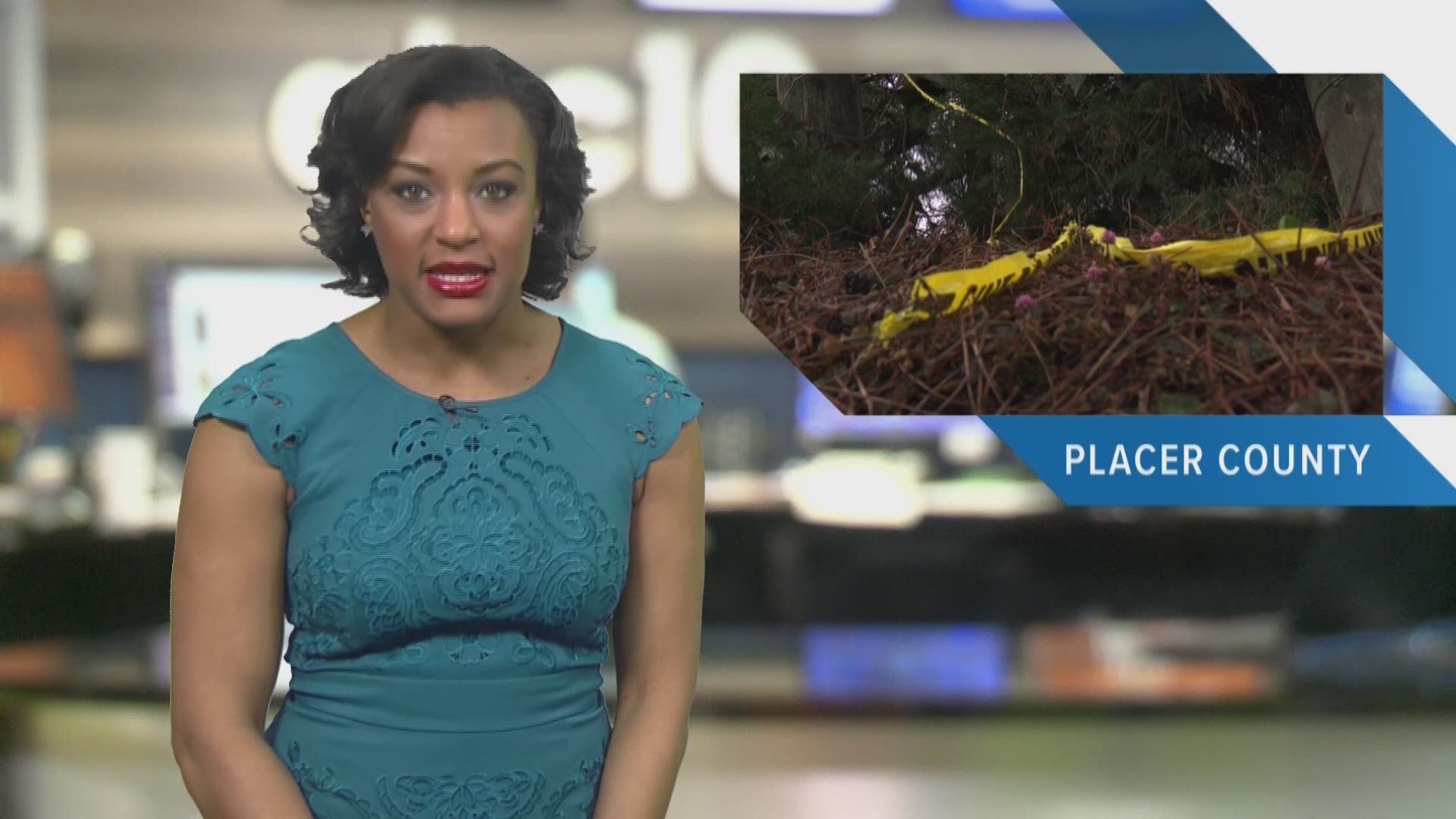 The Chico Enterprise-Record reports Thursday that a lease to operate an emergency shelter at the Silver Dollar Fairgrounds ends Jan. 31.

RELATED: Camp Fire debris will be removed in two phases. Here's what you need to know.

The American Red Cross, which has been operating the shelter, and Butte County are trying to find housing for remaining evacuees.

Red Cross spokeswoman Dianna Van Horn says most people are in trailers and RVs parked in the lot with several hundred more people staying in dorms.

The Camp Fire that sparked Nov. 8 killed at least 86 people and wiped out thousands of homes, including those in the tiny town of Paradise.

She said the agency is working individually with evacuees.

For more information, or a list of resources, visit ButteCountyRecovers.Org.

WATCH MORE: What could PG&E bankruptcy mean for you?