Why a wildfire in Oregon threatens power to all of California

The Bootleg Fire near the Oregon-California border could help spawn blackouts across California. Here's why. 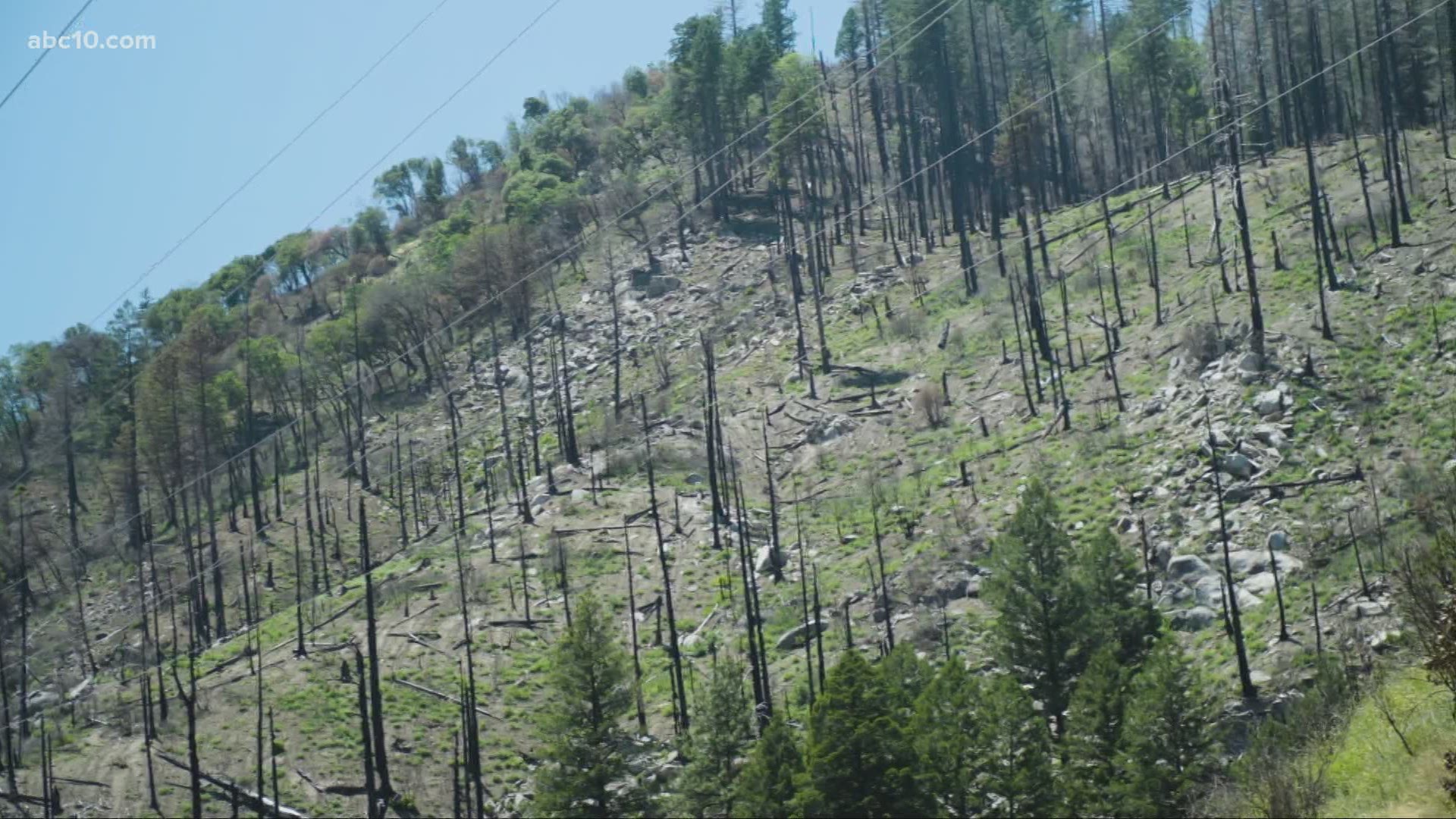 CALIFORNIA, USA — As California's leaders warn all 40 million people in the state to cut back on power consumption, they're pointing to the massive Bootleg Fire in Southern Oregon as a reason for everyone to pitch in.

The threat is very real. The fire could shut down something power grid officials call "Path 66," also known as the "California Oregon Intertie."

Path 66 is simply a series of high-tension power lines ("transmission" lines in industry-speak) that run all the way from the Oregon-Washington border in the North all the way South to Southern California.

You can think of these "paths" as interstate highways for electrons.

The path threatened by the Oregon fire is one of only a handful of these interstate connections that California has, but the amount of electricity it moves is massive, more than is needed to power even a major city.

Authorities at the California Independent System Operator, which operates the power grid for 80% of California, warned that it could be left about 5,000 mW short if the Path 66 power corridor goes down due to the fire.

Wattage measures the amount of power being used in real time. According to CAISO, the state's most energy-sucking moment ever happened at 2:44pm on July 24, 2006: an all-time peak of just over 50,000 mW flowing through the grid.

This means that Route 66 provides roughly one-tenth of the electricity that California uses on a searing hot day, so imagine the power used by 4 million people, all blasting their air conditioners in unison, and you get an idea of how much capacity would be lost if the fire knocks it out.

It's not the only factor in play.

California's weather, the ongoing drought, the amount of power purchased by utilities in advance of the summer all play a role in whether we'll face rolling blackouts.

Losing a supply line as big at the one that connects California and Oregon would make those outages much harder to ward off.

ABC10 investigative reporter Brandon Rittiman has probed the connection between the power grid, wildfires, and politics since the 2018 Camp Fire. Find his investigations at www.FirePowerMoney.com and look for a new series of reports coming in August 2021. He can be reached at brittiman@abc10.com 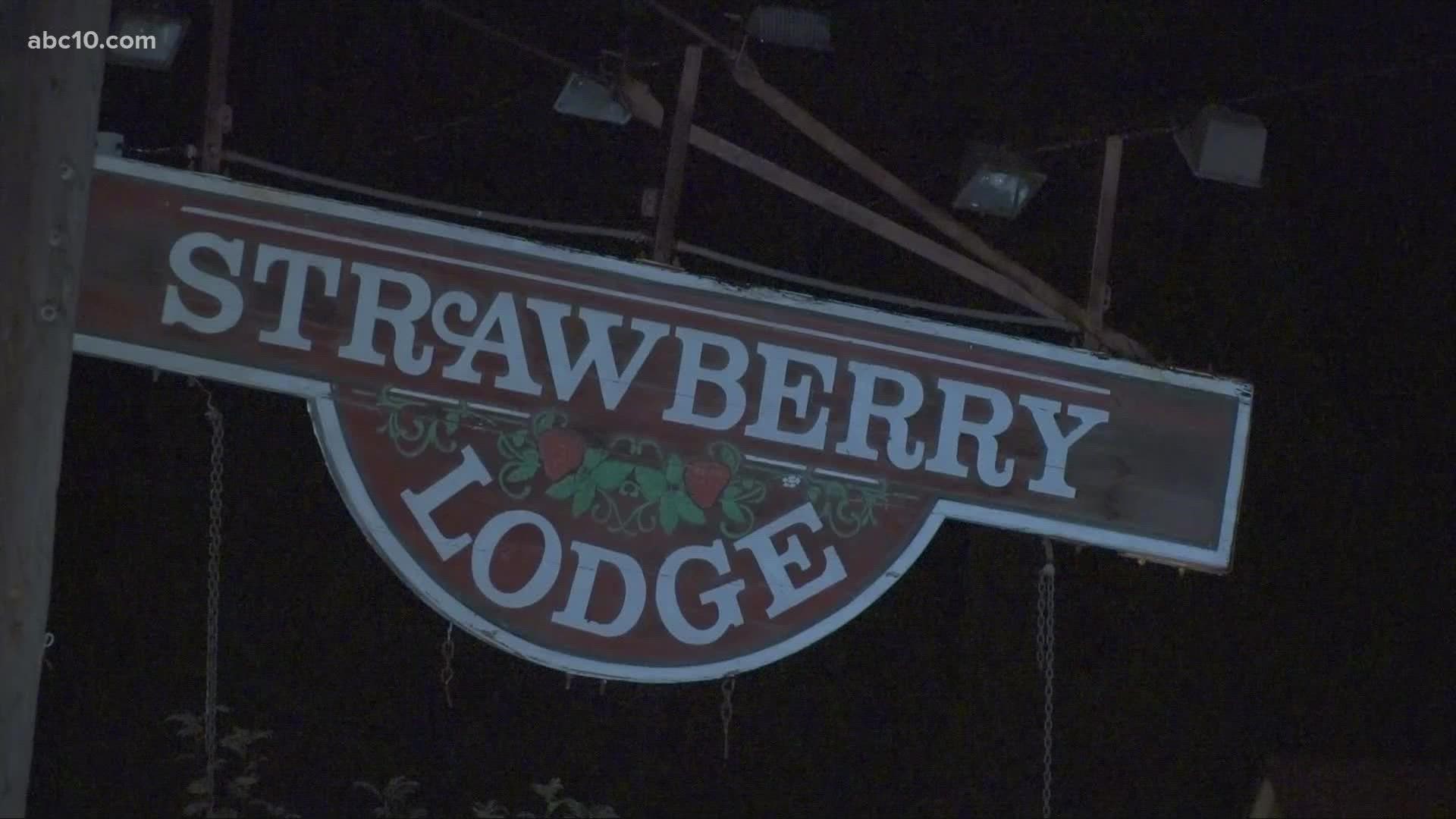