Wildfire victims could own 20% of PG&E, but not for long

PG&E stock jumped up nearly 16% Monday because the utility would get something crucial in return: The support of fire victims for its plan to exit bankruptcy. 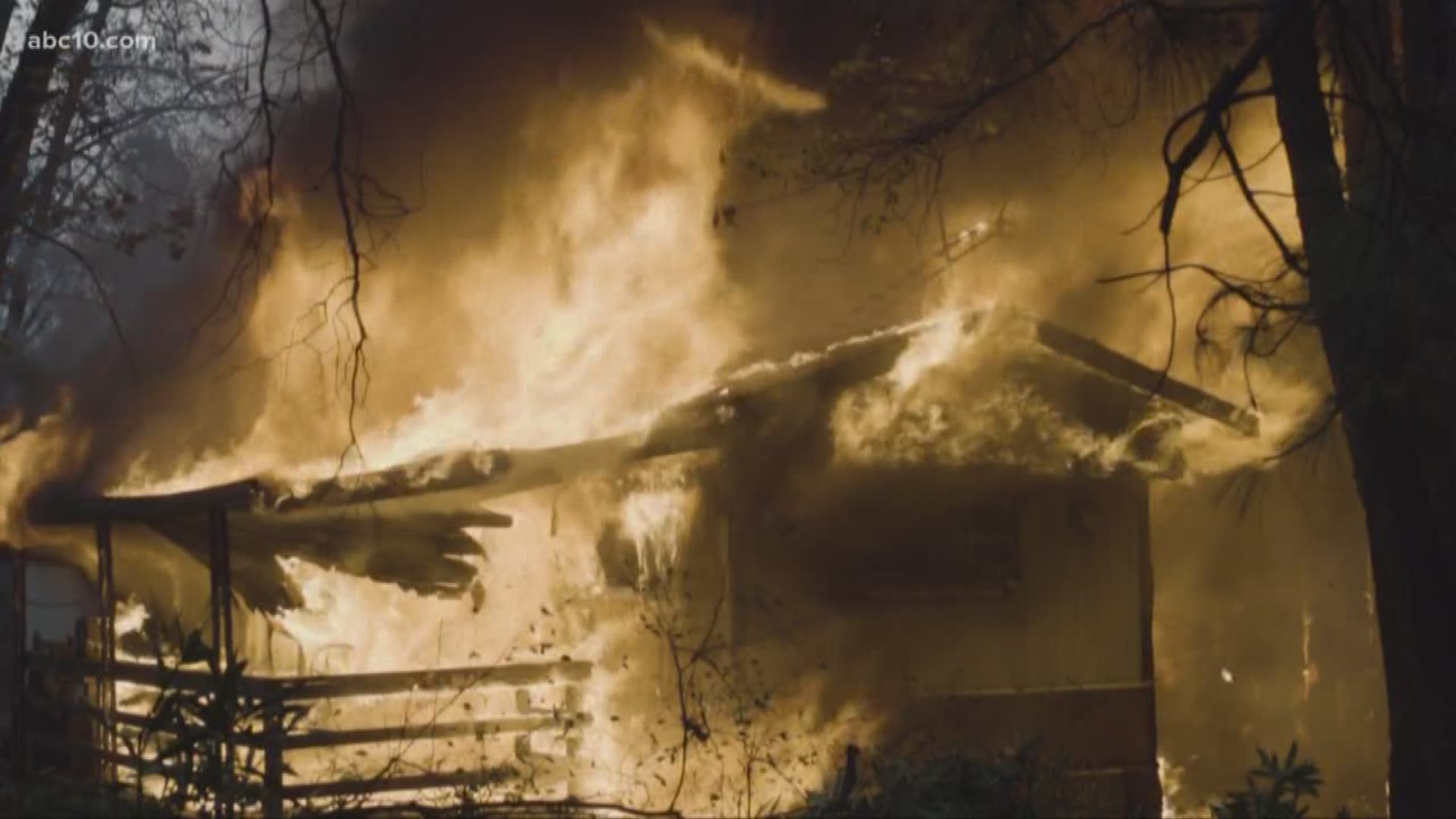 People who lost homes and loved ones in California's wildfires caused by PG&E equipment would be given at least 20% of the company's stock as part of a deal struck between lawyers for both sides.

The $13.5 billion deal would be paid half in cash and half in stock to a trust fund for the fire victims, which would eventually sell the stock to help pay for damage done in the wildfires.

Shares of PG&E stock jumped up nearly 16% Monday because the bankrupt company would get something crucial in return: The support of fire victims for its plan to exit bankruptcy.

The plan covers victims of fires that burned down tens of thousands of homes and killed 131 people between 2015 and 2018.

RELATED: FIRE. POWER. MONEY. California’s burning crisis and how it’s going to cost us all

The deal is awaiting the approval of California Gov. Gavin Newsom who has until Friday to object under the terms. The two sides want to ensure that the governor will see the deal as compatible with a new law, Assembly Bill 1054, which aims to give utility companies a safety net to help pay for damage in future wildfires.

After that, the plan would need approval from wildfire victims, the bankruptcy judge, and the California Public Utilities Commission (CPUC) which is actively investigating whether PG&E should be allowed to keep its monopoly over electric service to 16 million people.

The deal is meant to cover things like wrongful death, pain and suffering, and other losses not covered by insurance. Insurance companies recently agreed to a similar $11 billion deal and government agencies agreed to a $1 billion settlement for their fire losses.

Brandon Rittiman
LEFT: a badly worn-down hook from the same PG&E power line that star... ted the Camp Fire. RIGHT: the hook that actually broke, starting the fire. Regulators at CPUC say PG&E should have climbed the tower and spotted the damaged hook, but didn't. 85 people died in the fire.

The decision to accept stock in PG&E's new holding company would be a gamble on the part of fire victims.

Exiting bankruptcy is key to the future of PG&E, but the company is also facing new questions about starting the Camp Fire from the federal judge overseeing PG&E's criminal probation. The company is still serving its sentence for six federal felonies connected to the 2010 San Bruno gas explosion, which killed eight people.

Prosecutors are also exploring the possibility of criminal charges as serious as 85 counts of manslaughter for that fire.