The fire, which began on Sept. 27, claimed the lives of four people and has destroyed 204 structures. 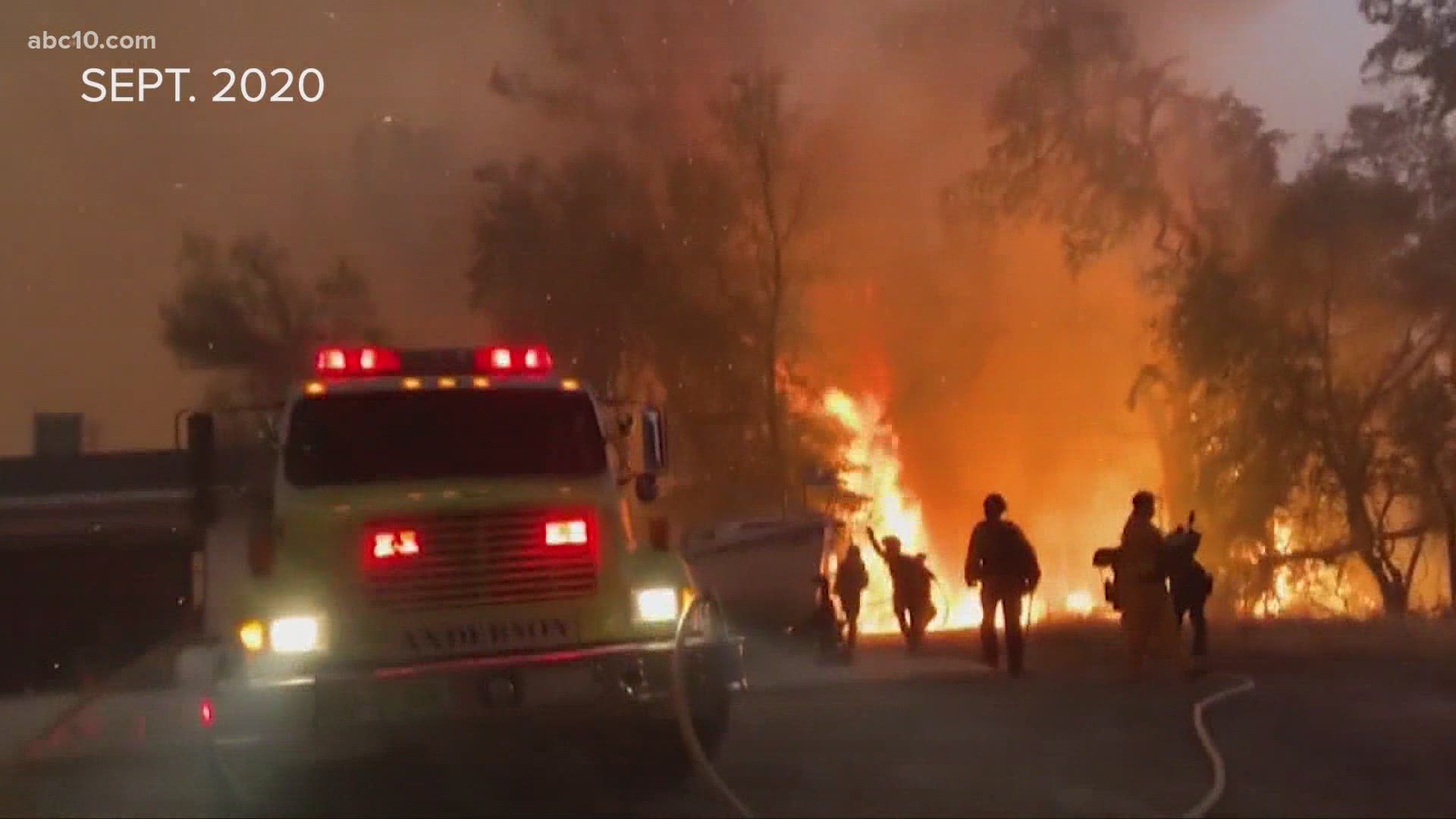 Beginning on Sept. 27, the fire burned 56,338 acres of wildland and 204 structures were decimated. The fire also resulted in four fatalities, including that of an eight-year-old child. Though the cause of the fire is still under investigation, Cal Fire recently seized PG&E equipment from the fire-affected area as it determines what started the blaze.

Cal Fire SHU says in an incident report that "firefighters will continue to patrol the area in the upcoming days."

Firefighters likely need to monitor conditions due to the Red Flag Warning that went into effect Wednesday morning for the area. Shasta and Tehama County forecasted for high winds, and with the dry conditions continuing.

The area is not only on fire weather watch, but PG&E customers could experience power outages as the utility company shuts off electricity to the area in an attempt to mitigate another wildfire. In Shasta, PG&E estimates 4,697 customers could be affected. In Tehama County, that number is 1,230 customers.