At 55,303 acres, the fire in Shasta and Tehama County had minimum growth overnight. 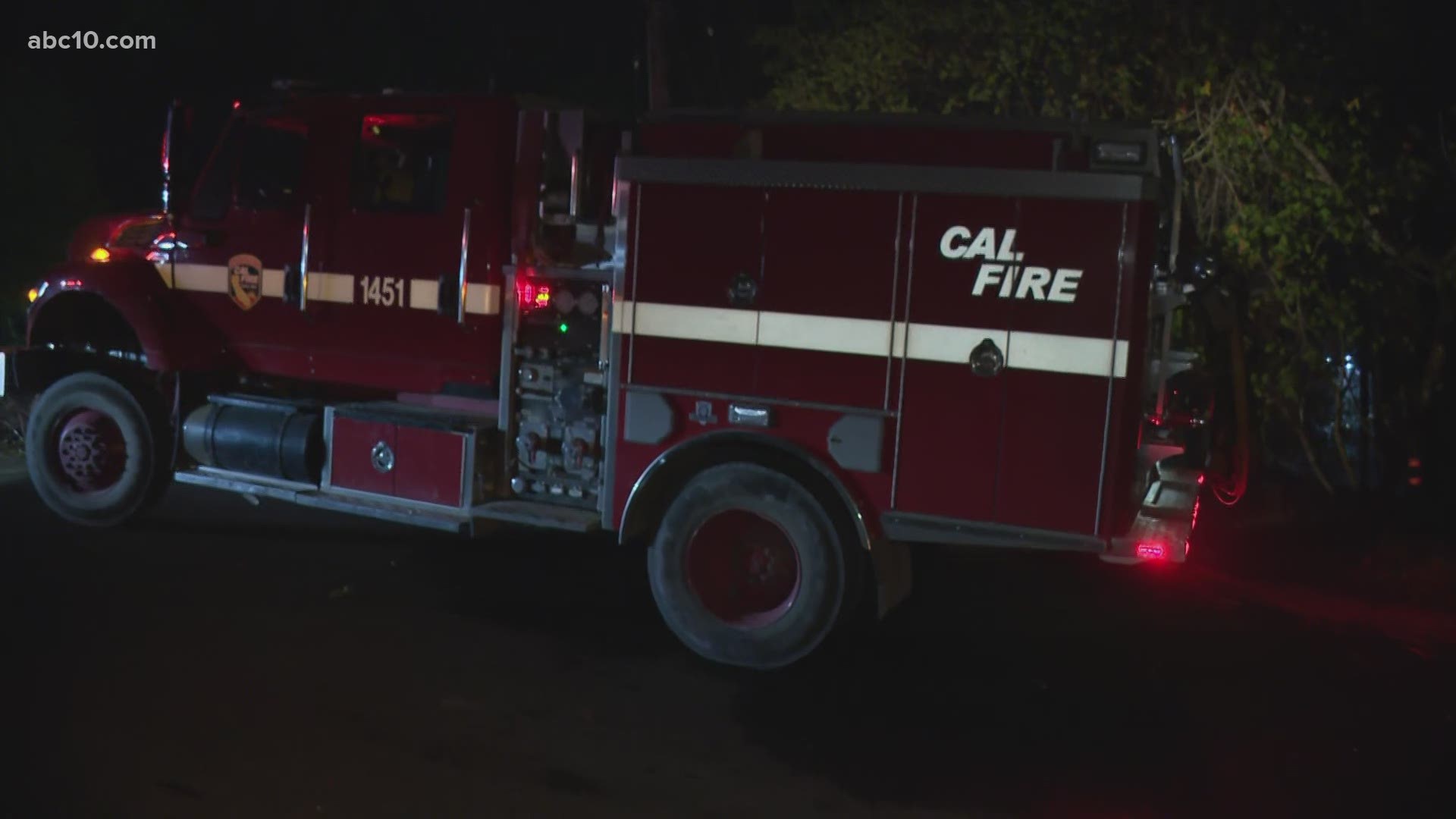 Some areas of Tehama County previously under an evacuation warning are now reopening, including Highway 36 from Bowman Road to Tedoc Gap Road.

These evacuation warnings are lifted for Tehama zones south of Highway 36:

Cal Fire provided updates on the Zogg Fire, with people able to post questions in the comments section of the Facebook video.

The agency had an important message for residents asking when it will be possible to return to their homes.

“We’ve had significant structure loss. We’ve had loss of life," said Incident Commander Sean Kavanaugh. "What I do not want to do is have an evacuation, what we’ve done, and put people back in and have to re-evacuate.”

Still, Kavanaugh said it was their hope that repopulation could begin to take place within the next 24 to 48 hours.

The conference included updates on the firefight. Many areas are currently in the mop up stage. While Operations Section Chief Chris Waters said the amount of heat near Clear Creek has reduced, there is still enough heat to still be concerned about the fire jumping the natural containment line. Meanwhile, heading south from Igo, the fire is in mop up.

“We still continue to find some isolated hotspots, and we have engines, hand crews and dozers in there picking that stuff up right now," Water said.

Cal Fire is reporting good advancement in the firefight against the Zogg Fire in Shasta and Tehama County on Thursday morning.

"Firefighters had a very successful night that increased containment of the fire with minimal growth," Cal Fire SHU said in an incident update.

The agency added that the fire does continue to burn in grass, oak, woodland, chaparral and mixed timber, and that conditions have been hot and dry with low humidity forecasted again on Thursday.

The Zogg Fire has claimed the lives of four individuals, the 4th of which was announced on Wednesday. 1,538 structures are threatened by the blaze, while 147 structures have been destroyed. The cause of the fire is still under investigation. There are still several evacuation orders in effect.

Cal Fire will be hosting a press conference at 11:00 a.m. to provide further updates on the fire, which you can watch live here.

Click here for updates on evacuations from the Shasta County Sheriff.

Click here for updates on evacuations from the Tehama County Sheriff.

Several roads in Shasta County are temporarily closed because of the fire.