A glimpse of Paradise, before the fires

Before the Camp Fire, Paradise was a small but bustling town of more than 26,000 people in the Sierra Nevada foothills. The fire didn't just destroy real estate, it disrupted a thriving community. 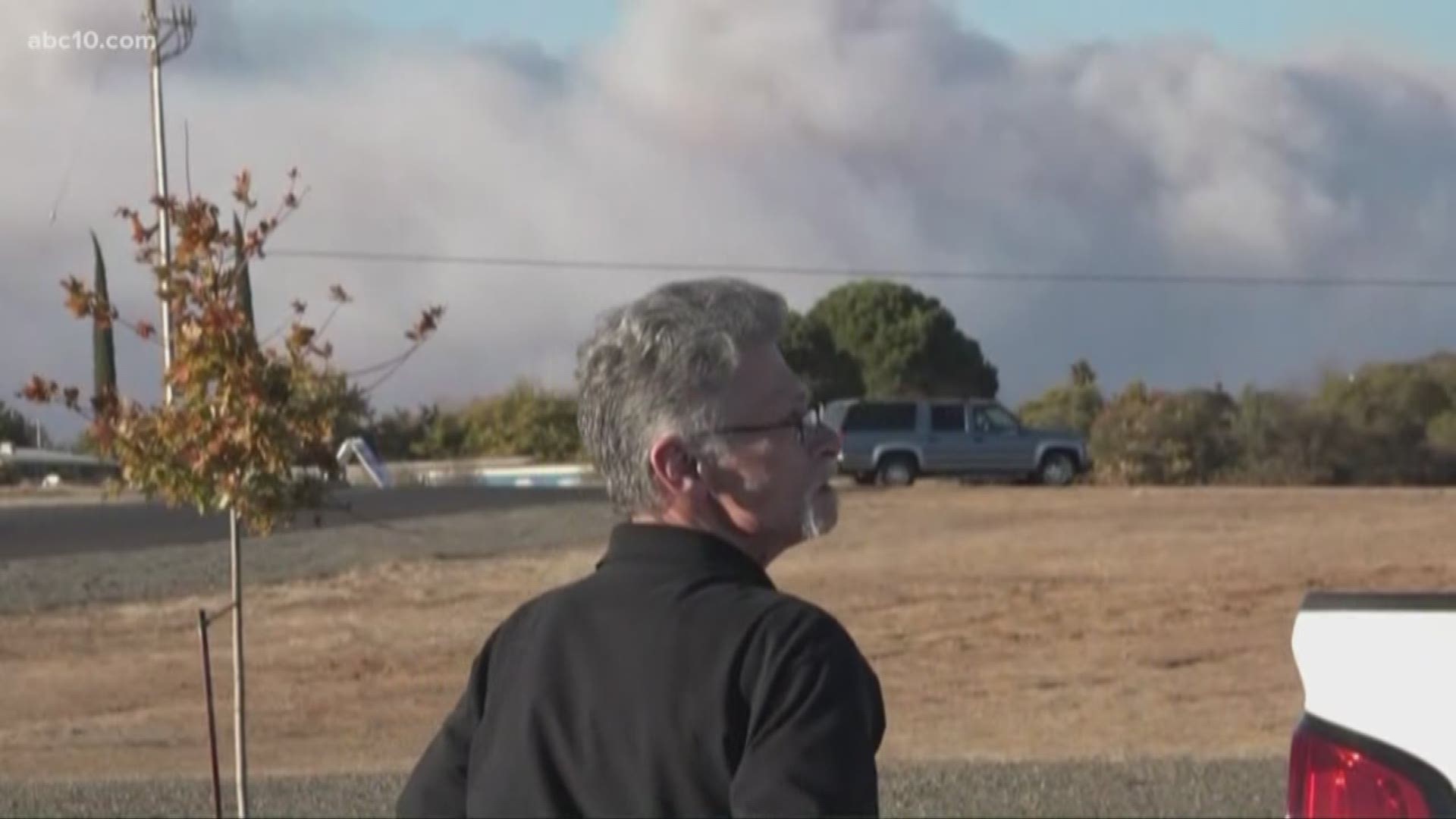 Before it was ravaged by wildfire, Paradise was a serene rural community of more than 26,000 residents, according to the city’s website.

The town, incorporated in 1979, is perched on a ridge in the Sierra Nevada foothills among pine and oak forests. At elevations from 2,000 to 2,800 feet above sea level, it occupies a pleasant niche between the brutal summers of the Sacramento Valley and the heavy winter snowfall of the mountains.

In fact, the region’s ideal climate was the inspiration for its name; local lore has it that William Leonard, a lumber mill owner, was inspired after delivering a load of lumber to the valley on a scorching summer day.

“As they came into the shade of the ponderosa pines, Billy sat down on the needles under a tall pine tree and sighed to his crew, 'Boys, this is paradise,'" according to the town website.

Prospectors had arrived at the Paradise Ridge after January 1848, when gold was discovered on the American River. After the gold rush, farmers came in.

Orchards of apple, plums and pears sprung up, providing fruit to city markets via rail service established in 1904. The region’s Johnny Appleseed Days are a continuation of the Paradise Harvest Festival of 1889, “held to celebrate fruit and winter vegetables,” according to the website.

Now, Paradise is composed of a business district laid out in a grid, with residential areas meandering across the surrounding area. Getting around is easy – until you try to find someone’s house, said Monica Nolan, director of the Paradise Ridge Chamber of Commerce in a 2016 community profile.

“Get excellent directions for that, or stop and ask one of the friendly town residents,” she said.

Paradise is characterized by "the charm and down-home spirit of days gone by," according to information on the website. Historic sites like the circa 1887 Honey Run Covered Bridge, connect the area to its pioneer past.

Its civic life has been studded with a dozen or so celebrations – parades, festivals, a pow wow.

Watch now... A cafe owner steps in to help when a Redding man faces an unspeakable tragedy in the aftermath of the Carr Fire: